Pupils on a Labor-led council are no longer being expelled from school for their bad behavior, it has emerged.

In what is considered first in Britain secondary schools in Southwark, South Londonallows misbehaving students to stay as long as they don’t endanger the safety of another child.

Instead, teachers are encouraged to understand the reasons for the bad behavior, using a “trauma-informed response” and not taking it “at face value.”

The schools all joined the agreement after a 2020 report found the council had an above-average exclusion rate.

The same report, conducted by the council, also found that academies excluded more children than other schools.

Meanwhile, a separate council investigation found black students in the district were 1.5 times more likely to be expelled than their white counterparts.

According to that Local Reporting Service for Democracy (LDRS), councilors want the borough to be the first in England not to exclude pupils in the years to come. 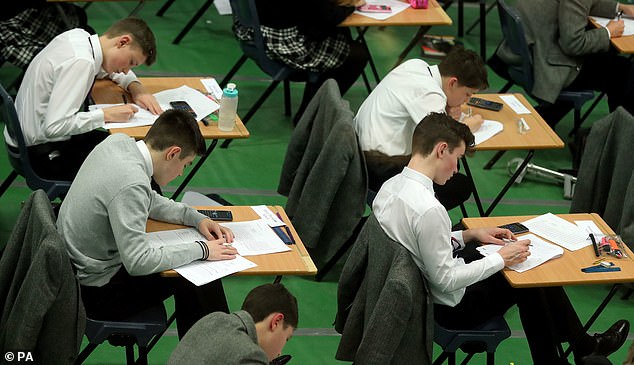 First in UK, secondary schools in Southwark will allow disruptive pupils to stay as long as they don’t endanger the safety of another child (stock image)

Schools in Southwark reported no expulsions in the 2021 fall semester.

Southwark Police are also being asked to sign the agreement, which reads: “Our aim is for children to be 100 per cent involved in the education that keeps them safe and enables them to thrive.

“When appropriate, we will implement a trauma-informed response to worrisome behavior in children.

“By this, we mean not taking worrisome behavior at face value, but understanding what drives that behavior. […]

“We will strive for best practices in all our policies and processes and strive for 100 percent inclusive approaches to behavior in educational institutions.”

Councilor Jasmine Ali, cabinet member for children, youth and education, said at a meeting on July 18 that “even one child excluded” was too much.

She added: “We are very excited to bring this charter.

“In 2018, we were rightly concerned that 49 students in this district were excluded from education and they were disproportionately represented by children and youth with black or minority ethnic backgrounds, special educational needs or disabilities, and many of whom had caregiving experience.”

It comes after a report in April suggested there will be no expulsions in primary schools from 2026.

Former Children’s Commissioner Anne Longfield’s paper also highlighted the “coming of age” of black students, who are treated with less care and protection because of their perceived maturity.

Those children who are considered older are more likely to be punished or excluded, the report says. 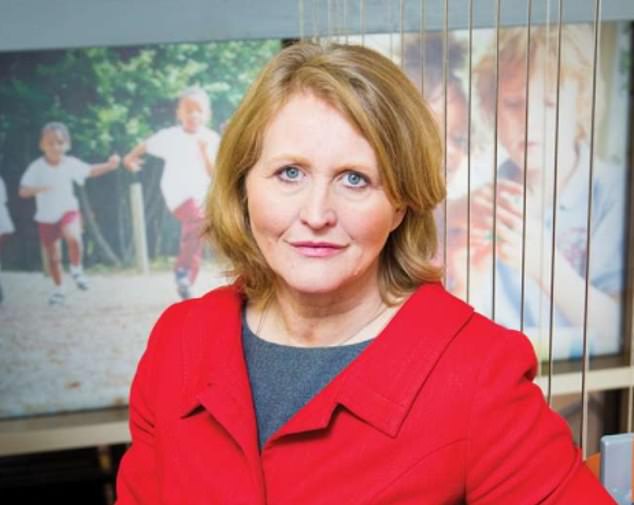 Longfield’s report came a month after the Metropolitan Police were heavily criticized for searching “Child Q” – a black 15-year-old girl – without a suitable adult on suspicion of possession of cannabis.

Ms Longfield said: “[Adultification is] very real and it’s having a tremendous impact on children’s lives,” she said.

“That means we care a little less about them and they don’t get the protection and security that they should.”

The Young Life Commission’s report also included a proposal to ban expulsions at the elementary school level by 2026.

Ms Longfield said the report is not about ignoring behavior problems in schools but about ushering in “a new era of inclusion”.

She told BBC Radio 4’s Today programme: “This is not about ignoring the problems that are clearly evident in the child, nor is it about lowering expectations of academic achievement, this is about it to take this responsibility for all children in the classroom .

“And what we do know is if we step in early and provide that support to these children, who often have special educational needs, they will thrive in school.”

“But schools really often want that, but between a rock and a hard place.

“They often don’t have that professional support on hand and unfortunately for some they say exclusion is the only option for them.

“That’s why we want to usher in a new era of inclusion that can support these children to thrive.”

According to the report, the type of treatment Child Q and other black children have been subjected to is damaging their trust in schools and the police.

It was also said that racial equality education should be a core part of teacher education, while the school curriculum should be reformed to make it more inclusive.

Jahnine Davis, director of child protection company Listen Up, told BBC News: “Black children are at greater risk of experiencing this form of bias because of preconceived notions that black children are aggressive and deviant and almost need to be protected from them rather than secured.” .

“Black girls are viewed with suspicion. They tend to be perceived as loud, aggressive and extremely resilient.

“If you want to research black girls’ adult education, we need to look at the history that is rooted in slavery and colonialism.”

In the past three years, 5,279 children have been searched in London, of whom 3,939 (75 per cent) were of ethnically diverse backgrounds according to disclosures made under freedom of information laws.

About 16 of those searched were between 10 and 12 years old.

The Met has launched a review of its strip search policy following widespread backlash over the Child Q revelations. 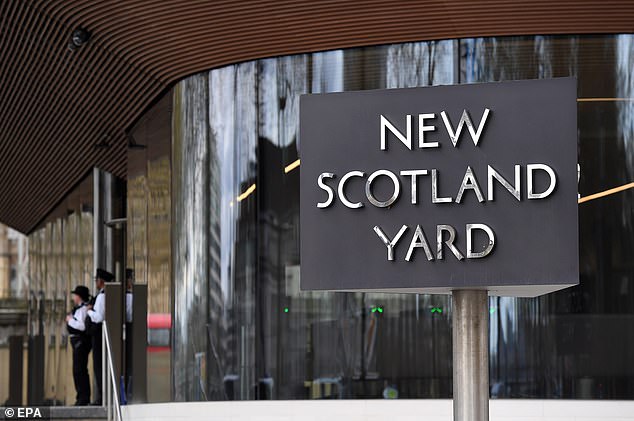 A shelter report found that the Met Police search of Child Q was unjustified and said racism “was likely a contributing factor”.

It called for the exclusion of primary school-age children to end within the next four years, with schools “supported with the resources necessary to achieve this”.

It added that all schools should report how many students have been excluded or removed from their lists each year.

The report found that vulnerable students are sometimes “seen as an issue to deal with” and that some schools have used tactics such as controlled moves, transfers, expulsions or encouraging families to “homeschool”. .

A parent who spoke to the commission, whose child was later diagnosed with autism, said her son was expelled from school 17 times by the age of five.

“The school said there was resistance and violence, but he was literally tiny,” she said.

The report says there is a “prominent body of opinion” that does not accept that there is a link between exclusion and involvement in crime, but that youth workers, parents and children have explained where exclusion from school is a “trigger point”. his students became more vulnerable to criminal or sexual exploitation or involvement in drug operations in county lines.

“There should never be a compromise between a school that achieves good results and providing an inclusive, nurturing environment that takes responsibility for each child. But it seems so often,” the report said.

It added that some schools “don’t focus on at-risk children because they don’t feel an obligation or responsibility to do so,” “or worse, in a minority of schools, they feel it’s not in their best interest to have at-risk children at all.” at her school and they play with the system to keep her from her role.

It can “certainly not be a coincidence” that most expulsions occur in grades 10 and 11, when students sit GCSE exams, which will affect the school’s position in the rankings. 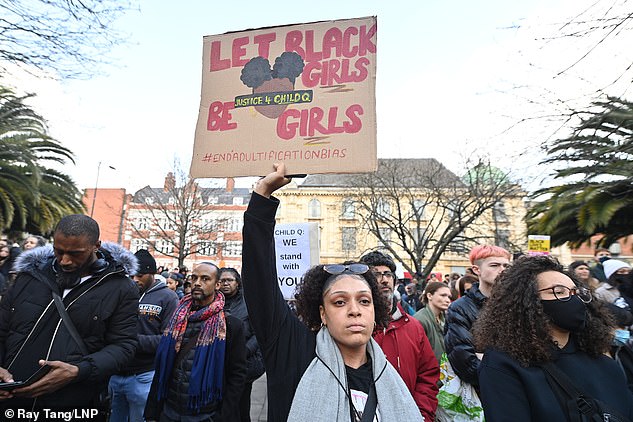 Julie McCulloch, policy director at the Association of School and College Leaders, said while the power to expel is a “necessary last resort” … it’s very clear that we must do everything we can to mitigate issues that lead to challenging behavior ‘and to keep young people in school’.

She added that the “vast majority” of schools have made this a priority, but are doing so against a backdrop of “extremely tight budgets” that have limited their ability to provide more support to at-risk students.

“It’s also true that school performance charts prioritize academic success and not how well a school provides an inclusive environment,” she added.

A spokesman for the Department of Education previously said: “While permanent disqualification of young children is rare, suspension and disqualification are necessary and essential tools of behavior management.

“We work to understand and address preventable absenteeism through the attendance alliance, and the Alternative Provision and SAFE taskforces provide direct, targeted support to vulnerable students at risk of crime or exploitation to engage them in education.