When Australian sailor John Deer fell off his yacht in the Caribbean, he thought he would not make it through the night alive.

But as he watched his boat drift into the distance, the 41-year-old realized he had a choice: wait for the waves to finally pull him underwater or try to swim 17km to shore.

“Then I thought, ‘Am I going to just float around and wait for this lungful of water?’ I might as well start swimming.”

“So I started swimming.”

Three years ago, Mr. Deer left his home in Melbourne to embark on the journey of a lifetime – a solo sailing adventure around the world.

He bought a used yacht called Julieta in the Greek islands and began his journey – cruising the Mediterranean, visiting Albania, Italy, then island hopping in Spain.

Despite having no sailing experience, he “threw himself in at the deep end” and quickly fell in love with his new lifestyle. 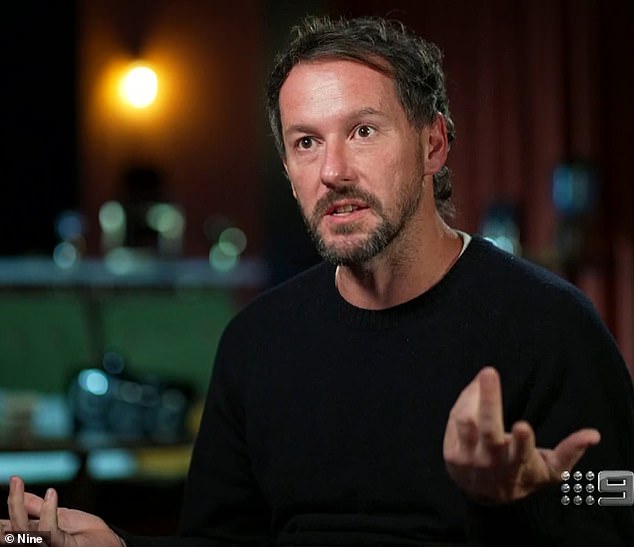 John Deer, 41, shared his miraculous story of survival after swimming 17km to shore after falling off his yacht near Panama

“It was a cheap way of life, so that was a big part of the appeal,” he said.

“I didn’t want to get old and look back and be like, ‘Oh, I’ve worked a lot.’ Life is for living.

“I have traveled in vain with the wind, I have eaten in vain and I have fished in the sea. I had solar panels so I had free electricity.

“It was not only my home, but also my means of transportation. It was great.’

After Europe, Mr. Deer sailed down the west coast of Africa and then began the journey across the Atlantic to reach Panama and then glided south back to Australia.

But last month, as he approached Panama, trouble arose.

On June 8, while casting a line to catch fish for dinner, his foot slipped and he fell — untied and without a life jacket — from his yacht into the sea, in an area known to locals as Shark Point.

“I didn’t want to believe it. I thought am I dreaming? Is that real?’ he said.

Just before the fall, Mr. Deer had checked his GPS and knew he was 11 miles (17 km) from land.

Now that he was treading water and wearing only his shorts and shirt on his back, he believed there was no chance he would make it back to shore. 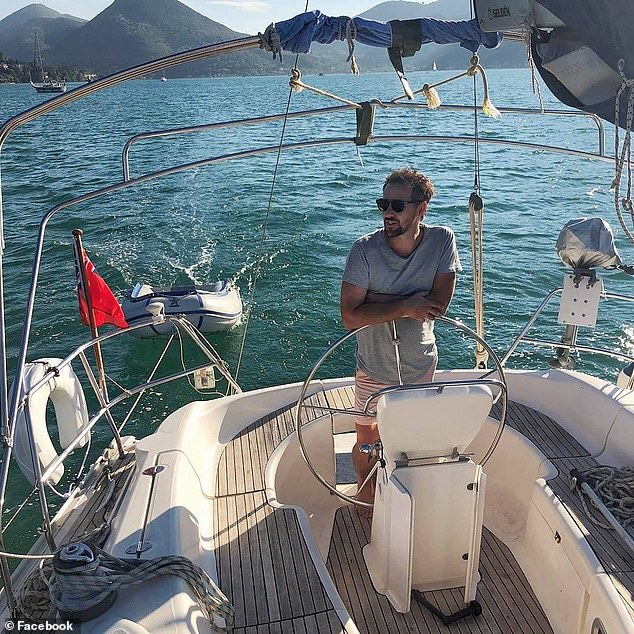 Mr Deer was on the trip of his life – solo sailing around the world – when he fell off his boat, Julieta (pictured).

Determined to fight for his life, he began swimming at sunset and into the night, using the direction of the moon as an aid to navigation.

But as the water turned dark, he fought the dangers that lurked beneath.

“Something started to bite. It was pure terror – panic,’ he said.

“I immediately thought it was a shark.”

Mr. Deer started yelling and hitting the water to scare away what it was.

But after realizing that the horrible episode had tired him, he focused on conserving his energy and returned to swimming, taking breaths until he got tired and then switching to the backstroke.

During the perilous journey, he busied himself with counting his strokes to keep track of how far he still had to go.

Ten hours later, he finally reached shore and felt gravity kick in again as he clambered rocks out of the water.

But his fight wasn’t over yet. As the sun rose, he realized that the land behind him was an impenetrable jungle and he had to find another way back to civilization. 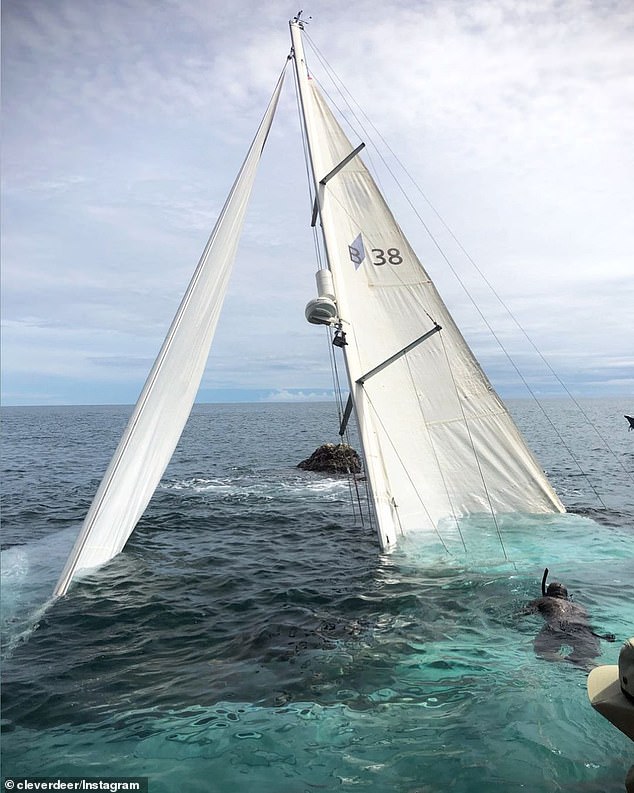 Finally he saw a boat break over the horizon and he called out as it approached.

‘I waved my heart out and screamed Cooee!’ he said.

After a grueling hour of waiting, Mr. Deer’s efforts to wave down the next ship worked and he was rescued off the rocks.

“They were totally confused. [Thinking] who is this alien on the rocks. I was topless, barefoot. Just trying to get a ride.

“I think you saw that desperation in my eyes.”

The crew took him back to Panama City, where he spent more than a week trying to get a passport after losing all his belongings at sea.

His yacht was later discovered wrecked on rocks along the coast and torn to pieces.

Now back in Australia, Mr Deer believes he had the tide – and luck – on his side.

Despite his name, he has since learned that there are no sharks in the Bay of Sharks.

17 km/h for ten hours is like 1.7 km/h. I’m not an Olympic swimmer. I’m generally a pretty unfit guy. I must have had electricity with me 100 percent,” he said.

“I don’t believe in the religious God… But I prayed to the universe. I have some energy out there. But even then I think afterwards it was luck.