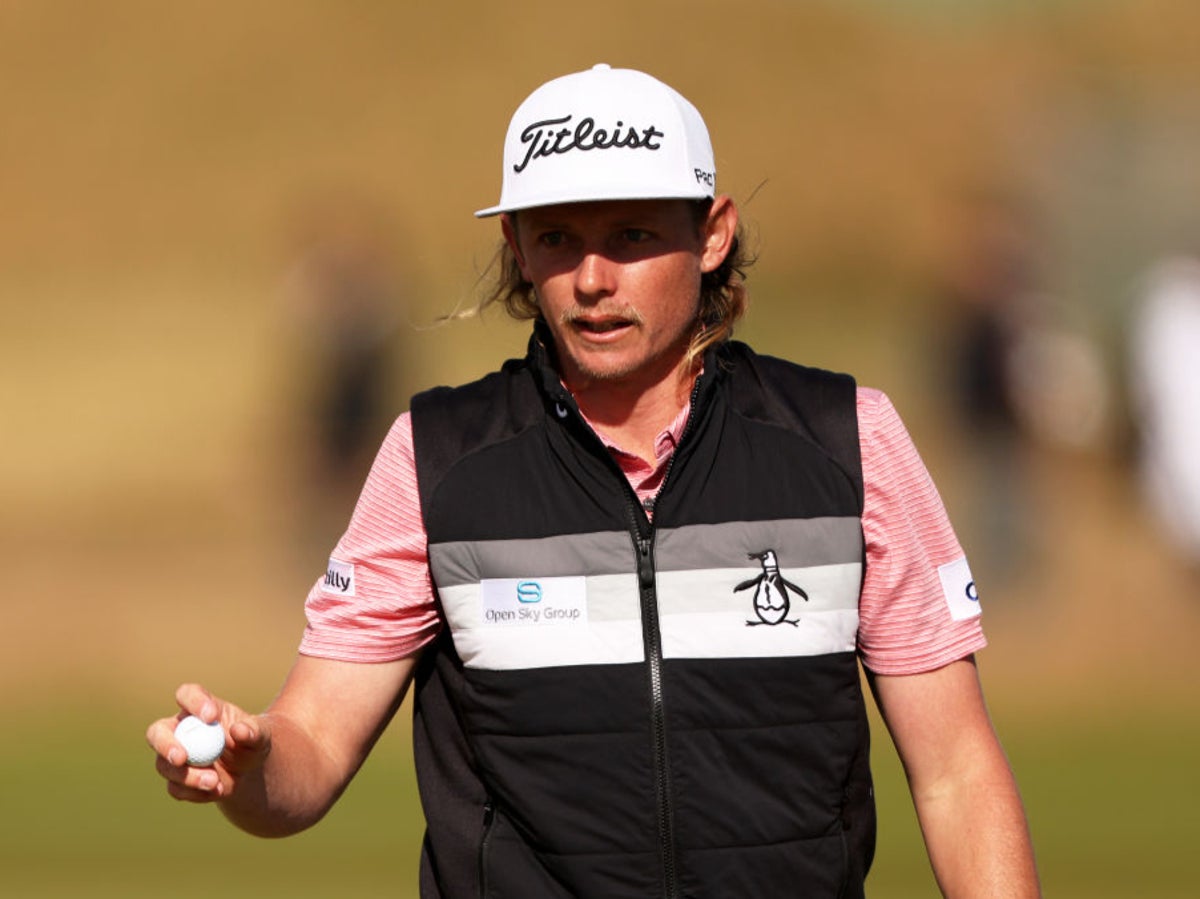 Was this Tiger Woods’ last trip to St Andrews?

Follow all the action from Round 3 The opening at St Andrews.

CameronSmith went into the weekend with a two-shot lead spectacular round of 16 yesterday as the field took full advantage of the gentle conditions at the Old Course. The Aussie set a new low-goal record at half-time but he’s hardly out of sight with a number of high-profile names hot on his heels. First round leader Cameron Young is the closest challenger, but both Rory McIlroy and Viktor Hovland are three shots behind at -10. DustinJohnson is a beat down and will be paired with world No. 1 Scottie Scheffler this afternoon. Other notable names in contention include Tyrrell Hatton and Matt Fitzpatrick.

One man who will not be in action this weekend is Tiger Woods the 46-year-old missed the cut during an emotional round yesterday, after which he admitted he’s unlikely to play another championship round The opening. Phil Mickelson also missed the cut after a hot back nine, but there were plenty of those Success for some of his LIV peersalong with Johnson, was nearing the top of Talor Gooch’s leaderboard while Sadom Kaewkanjana, Abraham Ancer and Lee Westwood were all in the top 20 early in the game.

Follow all the action and results from St Andrews below:

Welcome back to The Independent‘s live coverage of The Open from St Andrews.

Cameron Smith takes a two-shot lead in what promises to be another low-scoring day at the Old Course, with Cameron Young, Rory McIlroy, Viktor Hovland and Dustin Johnson among a host of names hot on their heels.

Conditions are still gentle and Kevin Kisner sent out another aggressive warning this morning as the American went five under par through his first six holes.

No one could match Smith’s spectacular round yesterday, however, as the Australian set a new record for an Open at St Andrews at half-time.

The Australian heads into the weekend two shots clear with Cameron Young, McIlroy, Viktor Hovland and Dustin Johnson all hot on his heels at St Andrews

It looks set to be another impressively low-scoring day at the Old Course, with some of the early players making significant headway up the leaderboard this morning.

Kevin Kisner is the best of them after starting the day on equal footing. The American just made par in the final and a round of 65 to advance into a tie for eighth place.

Things weren’t going badly for his playing partner Trey Mullinax either. A round of 66 puts him in 13th place.