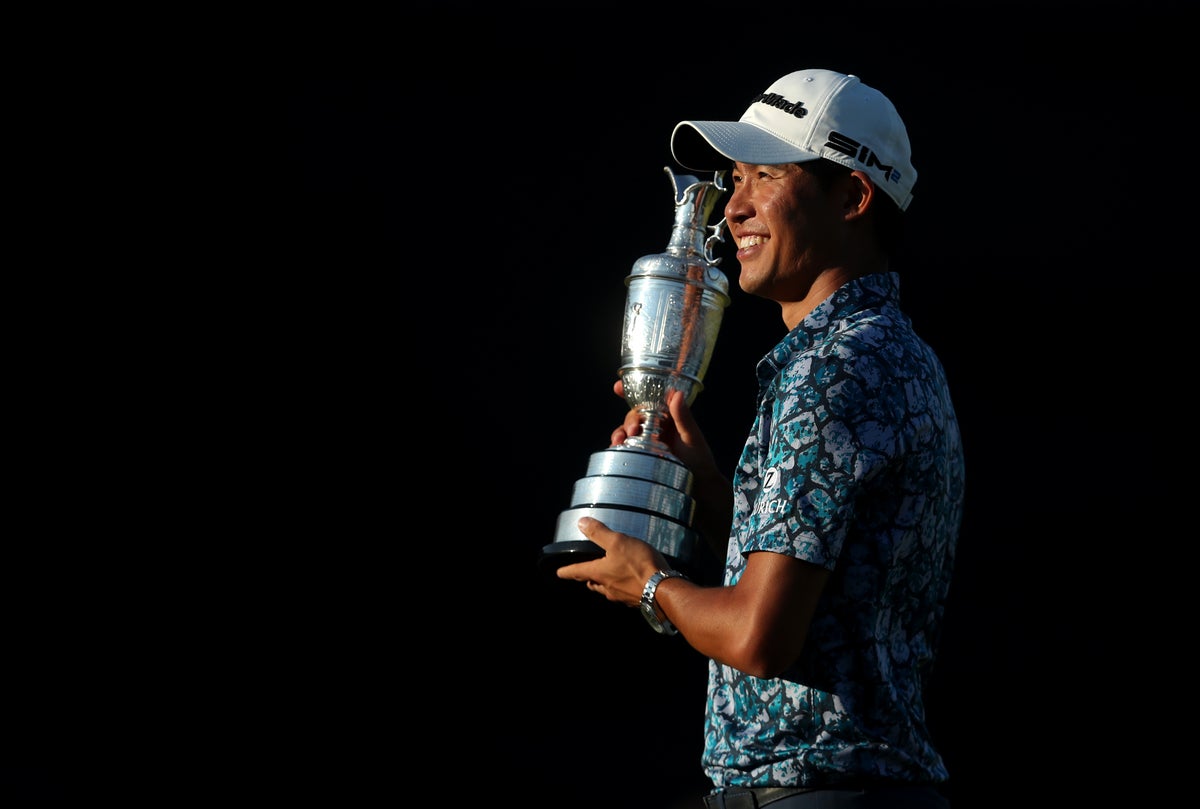 The 150th Open Championship will feature a record prize fund this week in St Andrews.

Total money is up 22% to over £11.6m, while the Claret Jug winner is set to bag a tournament-record £2.1m. That number also represents a significant increase as Collin Morikawa took home £1.6million for his win last year.

Martin Slumbers, Chief Executive of The R&A, said: “There have been significant changes to prize money over the last year. Therefore, we have increased the prize fund by 22%, which means that the prize money has increased by more than 60% since 2016.

“We have made this significant investment while balancing our broader commitment to the development of golf at all levels around the world and the continued improvement of the AIG Women’s Open.”Here’s everything you need to know:

Outside of the top 10, the prize money will continue to drop gradually until it reaches the cut mark, with the weekend’s lowest player claiming £26,750. Players who miss the cut will continue to queue to receive a check based on their performance on Thursday and Friday.

The 150th edition of The Open begins on July 14th with the fourth and final round on July 17th at the Old Course in St Andrews.

What TV channel is it on?

Meanwhile, you can watch the 150th Open live on Sky Sports Independent Sports brings you a daily live blog, reactions and analysis throughout the week.