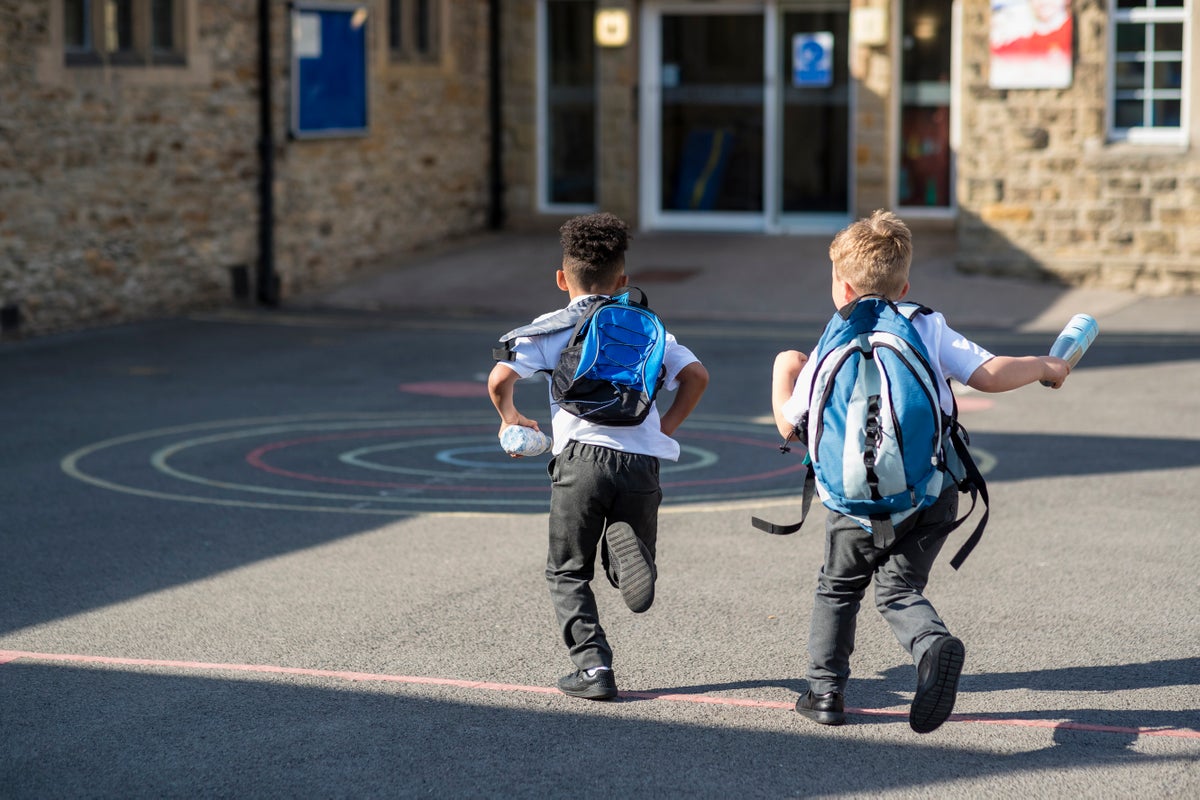 Outside of the Mardi Gras freak show, the Tory leadership has content government still doing stuff.

Take the SEND (special educational needs and disabilities). This opening quote pretty much sums up the path parents at the topand the organizations they represent feel about this document and other aspects of the flow education policy (The hideous school bill is a prime example).

The Board of Education recognized that. That quote was actually in a zinger fired at the Department for Education (DfE) by Robert Halfon, its Tory leader, earlier this week.

“We fear that if key stakeholders believe that the Review is a ‘wolf in sheep’s clothing,’ the likelihood of its ambitions being realized will be slim,” he said in his letter.

It notes that when a panel of experts was asked to give a score of 10 for the review, responses ranged from two to five.

The top of this range seems generous from reading about it.

SEND families are faced with a system that is contradictory, bureaucratic and brutal. It brings stressed parents into unequal battles with local authorities who have far better resources. Don’t even get me started on the truly miserable performance of the NHS’ child mental health services which also contributes to this.

Both work according to the Orwellian principle repeatedly hitting a person in the face with a boot, hoping that the parents will give up the ghost. Many do. I am not blaming you. The process is exhausting, stressful, and quite capable of inflicting bloody emotional wounds.

It fails us. Terrible.

The problem with the review is that it offers little hope for improvement. On the contrary.

It’s woolly. It’s vague. It has a disturbing emphasis on mediation that just doesn’t work (I’ve been there). His concrete proposals threaten to worsen a bad situation, which explains the experts’ assessment.

In my opinion, it grew out of some deep cultural issues at DfE, which seems addicted to a top-down approach, has an instinct to bully and blame parents, has a deplorable penchant for coercion, and is willful blindness to the pain that causes it.

Halfon deserves credit for coming up with some ideas with some potential to ease that pain. They include the suggestion that schools should not be rated as ‘good’ or ‘excellent’ by Ofsted unless their special needs provision is also at this level.

Children with special needs are a challenge. Some schools, especially academies, prefer to address this by managing them, which is easy enough if you ignore their needs and leave them and their parents in an unbearable situation. The proposal could help nip this problem in the bud.

The letter also highlights what appears to be a move away from parental choice and personalizationwhich is essential when dealing with children with special needs, in favor of creating ready-made lists of educational institutions for parents to choose from.

Ali Fiddy of IPSEA, the independent provider of special needs advice, told the Halfon committee at a one-off hearing it held to review: “The current position is to identify the needs of an individual child and provide the support appropriate to those needs . What the reforms seem to be saying is find out what the standard of care is for that level of need and give that to the child.”

Halfon’s letter raises questions about this and demands answers from the DfE. I would also like to hear them.

He also stresses the almost total lack of accountability in the system. Will Quince – the minister in charge of the review who was part of the Johnson-inspired mass resignation but is back in the DfE with a better job after not resigning – had promised to address it. But there is hardly any sign of this in the assessment.

One suggestion that could address this is to give the Local Government and Social Care Ombudsman more powers, including delegating the ability to proactively investigate where it deems necessary.

Crucially, Halfon’s writing speaks to the gorilla in the room. You guessed it: funding. It’s the core problem. Isn’t it always?

The applicable special needs law is actually quite good. The problems in the system were caused by not following it or enforcing it effectively – which goes back to the point of accountability.

Local authorities know they can save money by sitting back, obscuring health and care education plans and erecting barriers, and the support that is vital to families with special needs.

While they incur costs by fighting those who support them, who slander them as “pushy parents,” they win overall by keeping the total down.

This is the sad legacy of more than a decade of austerity implemented by Quince and Halfon’s party.

Halfon closed a recent article for Conservative Home saying: “There has been a lot of talk about protecting the NHS. I hope that politicians from all parties will dedicate just as much time to protecting children’s futures.”

Hear hear. But you need money for that. The special needs system is on its knees due to a shortage. still none of the contenders for the Tory leadership have shown interest in investing in public services to offer increasingly outlandish and unfunded tax cuts during a campaign dominated by fierce competition.

If the much-needed special needs investment doesn’t materialize, will Halfon speak up? Or will he sit back and let this wolf join Quince’s lousy criticism as he smashes down the parents’ doors? We will see.

1 day ago
The real Star Wars: The Lunar Landscapes of Turkish Cappadocia will leave you moonstruck