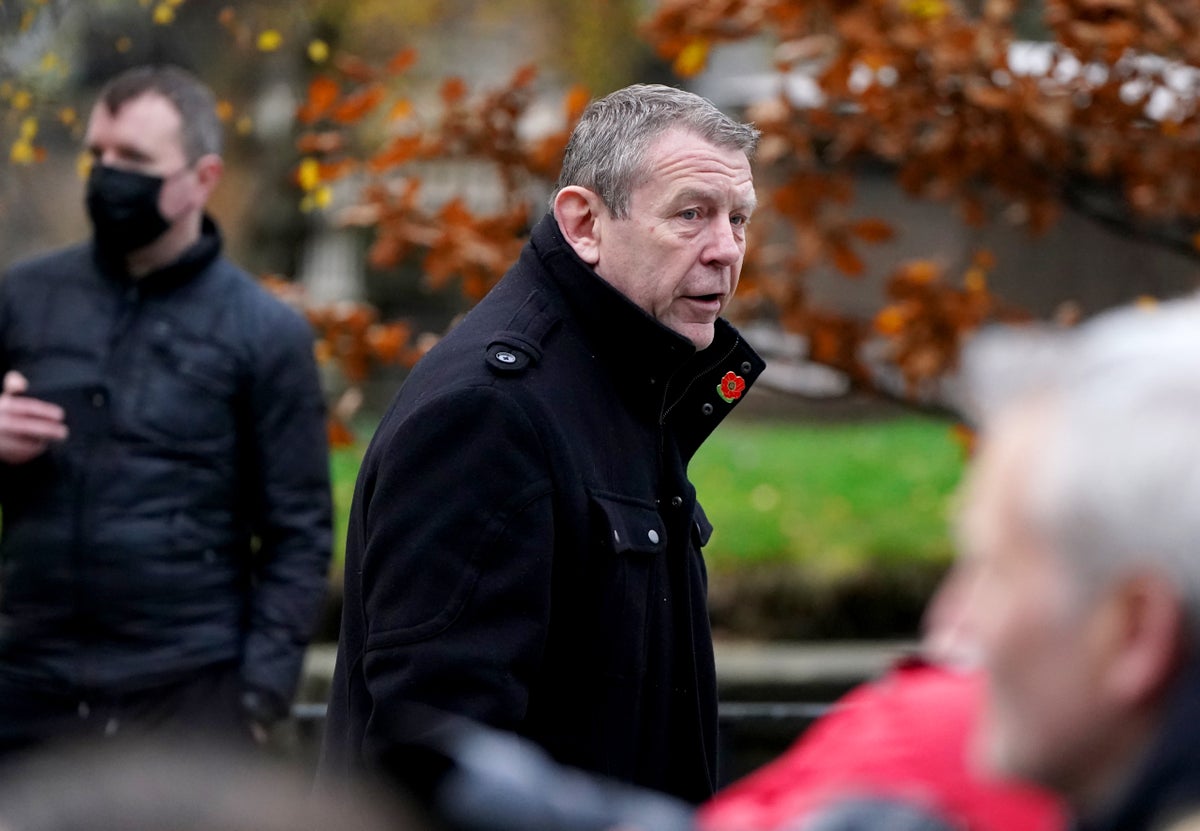 Rangers players and fans will pay their last respects to goalkeeper Andy Goram at a memorial service Glasgow.

Former Ibrox and Scotland Player known to many simply as “The Goalie” died after a brief battle with esophageal cancer.

The 58-year-old will be commemorated at a service at Wellington Church in Glasgow on Monday afternoon.

Wreaths are laid beforehand at Glasgow’s Ibrox Stadium, where Goram was part of the squad that won nine straight Scottish league titles

Born in To buryGoram started his career at Oldham Athletic before moving north to play Edinburgh side Hibernianthen signing for Rangers.

After his time at Ibrox, he spent three seasons with a range of teams in Scotland and England including Notts County, Sheffield United and Motherwell, as well as Manchester United, Coventry, Queen of the South and finally Elgin City.

As well as representing Scotland in football, he also played as a cricketer for the country – and is the only person to have played a top-flight international cricket match, as well as a major international football match, for Scotland.

After his death, Scotland’s First Minister Nicola Sturgeon hailed Goram as “one of Scotland’s footballing greats of all time”.