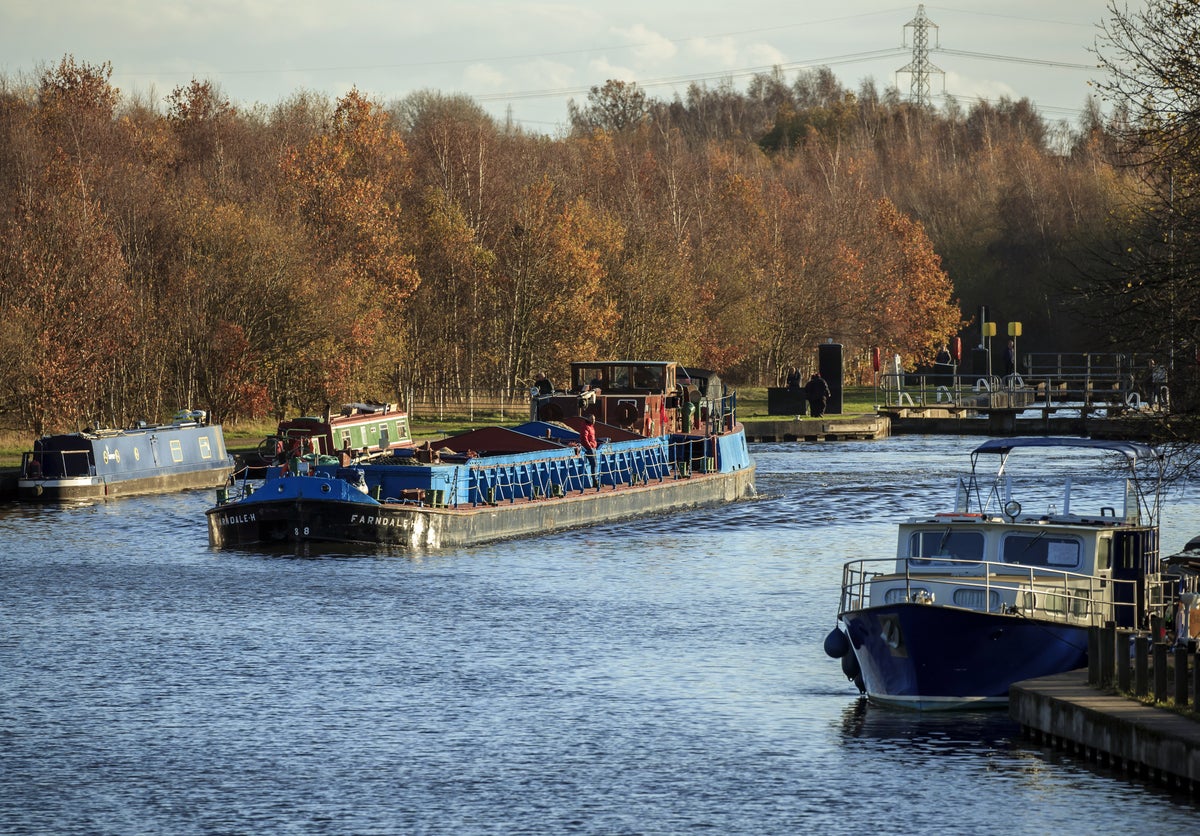 A body has been recovered from a reservoir in West Yorkshire, police said.

Officers were called around 5.30pm on Saturday to report that a man had gotten into trouble in the water.

A 50-year-old man from the vicinity was rescued from the water on Sunday afternoon.

His death is being treated as non-suspicious and a file is being prepared for the coroner.

Detective Inspector Phil Hughes said: “This is a tragic incident in which a man lost his life.

“Specially trained officials are supporting his family during this difficult time.

“This incident serves as a timely reminder of the dangers of open water swimming.

“The weather is getting hotter this week, I would urge people not to enter or swim in reservoirs or open bodies of water.”

The unprecedented hot weather, which is expected to reach more than 40C on Monday, has resulted in several deaths while swimming in open water.

A teenager died while swimming in a canal with friends Manchester Saturday night.

The teenager was spotted in the water at Salford Quays around 6.15pm. His body was located and recovered overnight by specialized divers.

GMP Detective Inspector Joanne Johnston said: “The events of last night are nothing short of devastating and my thoughts are with the friends and family of the boy who lost his life in such horrible circumstances.

“From our investigations to date, we are confident that there are no suspicious circumstances and that this is such a sad reminder of the dangers of entering open waters in any weather.”

Another teenager, Alfie McCraw, died while swimming in a canal near Wakefield.

The teenager had just completed his GCSEs and emergency services will now be speaking to local schools to warn students about the dangers of open water swimming in the heat weather.