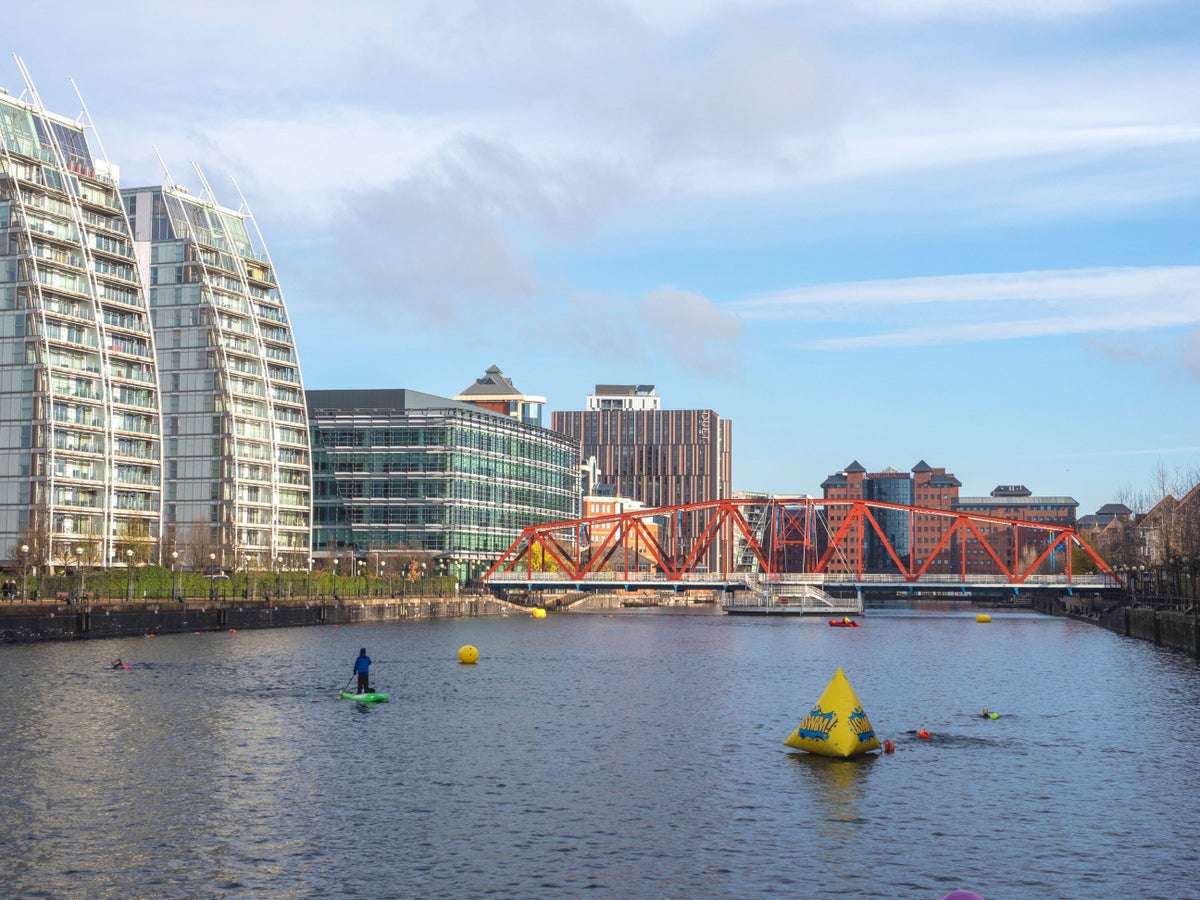 A body was found following reports of a person getting into trouble in the water Salford Quayssaid the police.

police were called to the emergency at the quays near Media City around 6.15pm and emergency services and specialized search teams were deployed to the scene.

About four hours later Greater Manchester Police said a body had been found, although it had not yet been recovered from the water.

The force said in a brief statement that although no formal identification has yet taken place, they believe this is the person the emergency services were looking for.

“Your family has been kept informed by our officials and will be supported during this extremely trying time,” the statement added.

No further information was released.