An Australian mother relived the harrowing moment she thought she was dying after losing 75 per cent of her body blood during childbirth.

Jessica Walker lost 8 gallons of blood when she suffered a life-threatening postpartum hemorrhage after giving birth to her daughter Shiloh in November 2019.

“After the birth, the midwives gave me a needle to get the placenta out,” Ms Walker told Daily Mail Australia.

“When the placenta came out I started bleeding and the next minute there were 30 people in the room.” 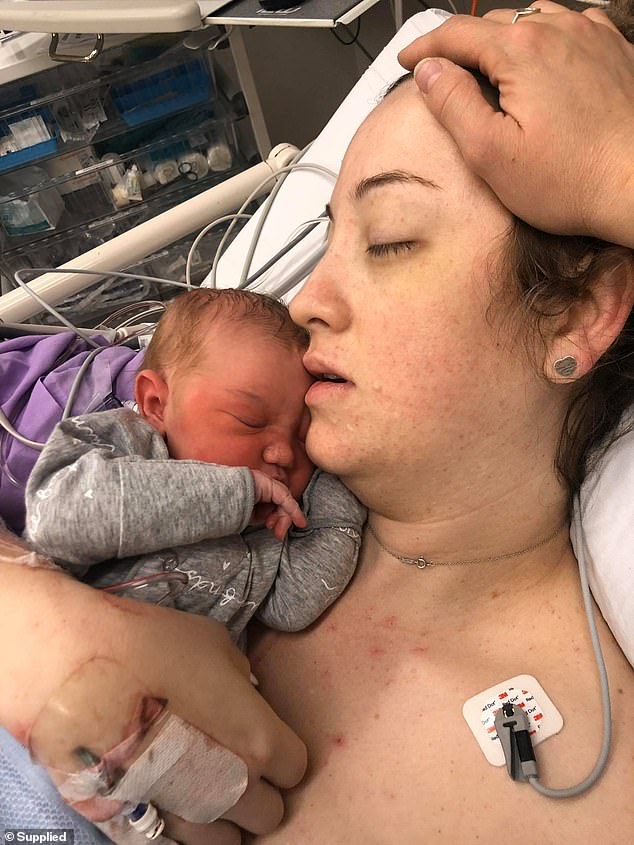 Ms Walker said blood was pouring out of her and a doctor had to sit on her stomach to prevent her uterus from contracting as they took her to the emergency room.

After waking up from her surgery without her baby or wife by her side, the Gold Coast mum soon realized something was wrong as her room filled with doctors and nurses with “worried looks on their faces”.

“Everyone was screaming Category 1 and when they told me I needed another operation because the bleeding hadn’t stopped, I thought 100 percent I was going to die,” Ms Walter said.

“The surgeon went and got my wife to come over and kiss me goodbye and I remember thinking, ‘This is it, I’m going to die’.”

“I’ve never been so scared in my life… I cried to my doctor and said, ‘Please don’t let me die’.” She promised me I wouldn’t do it.’ 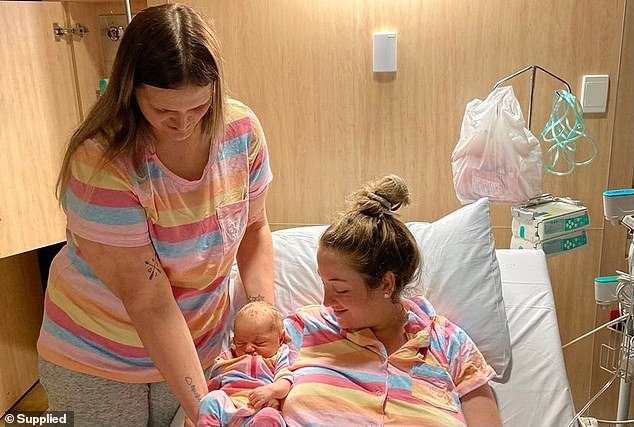 After five blood transfusions, four liters of fluids and 10 hours of waiting, Ms. Walker was finally able to hold her baby.

Ms Walker said many mothers have had similar birth experiences “where the best day of their lives was also the worst day”.

Although Ms Walker has recovered from the physical pain, she said her emotional trauma is long-lasting and is often overcome by anxiety when her daughter, who is now two, is away from her for too long.

Unable to return to full-time work, Ms. Walker had to trade her “high-flying” 50-hour job at the company for a casual role.

It didn’t take me long to talk about it, and even now, I still get excited when I tell the story, but I’m doing it because I want to spread awareness and start the conversation…because trauma happens in labor ‘ said Mrs Walker.

“The postpartum trauma really shaped me. I don’t think I can remember my daughter’s first year.

“For the first few weeks and months, which should be the crucial bonding time with my baby. All I can remember is the bad.’ 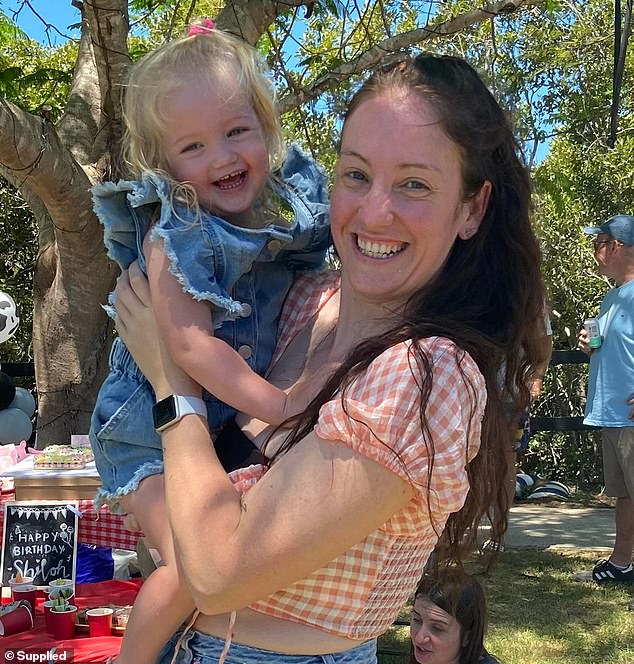 The founder of the Australasian Birth Trauma Association, Amy Dawes, said birth-related trauma is still taboo and as a result not enough people are getting the support they need.

“We want mothers, birthing women and families who are suffering to know that birth-related trauma is real, your feelings are valid and support is available,” Ms. Dawes said.

“We encourage women and supportive partners to contact us to learn more about birth-related trauma or to contact their healthcare provider. There is no shame in seeking help.”

Ms Walker hopes to raise money for the Australasian Birth Trauma Association by joining Walk n Support for those affected by birth trauma.

“One in three Australian women describes their birth as traumatic, and research suggests that 10 to 20 per cent of primiparae may experience severe irreversible physical birth trauma,” Ms Walker wrote on her donation page.

“For too long women and families have suffered in silence, but the power is in sharing our stories and speaking out so other people don’t have to walk this path alone.” 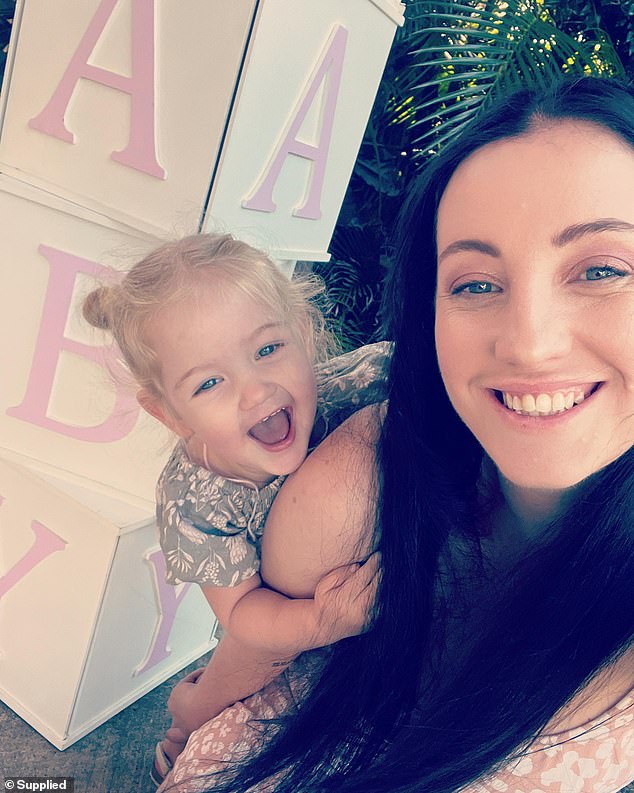 Ms. Walker wants other mothers who have experienced childbirth trauma to know they are not alone.

“If other mothers are going through something like this or trauma at child birth, please reach out to the support group who will hear, see and understand you,” Ms Walker said.

“It’s okay to feel sad or to feel robbed of that magical experience you thought you were going to have.

“It’s a lot and no one should have to suffer alone.”