The 17-year-old girl who was ‘spiked’ at Leeds Festival lies in a hospital bed as she reveals horror at ‘almost dying’ after suffering a ‘four-minute seizure that left her unable to breathe’.

A young girl “nearly died” after being spiked at Leeds Festival, resulting in a horrific four-minute seizure.

Maria Mendes, 17, was watching the performances on stage with her friends while sipping a glass of water when suddenly “everything went black.”

She had previously had an alcoholic drink in her tent with her friends before switching to water, but found she couldn’t breathe properly, couldn’t get up and felt uncomfortable and dizzy while watching the show.

She was immediately taken to the festival’s medical tent, where she “had a four-minute seizure and nearly died.” 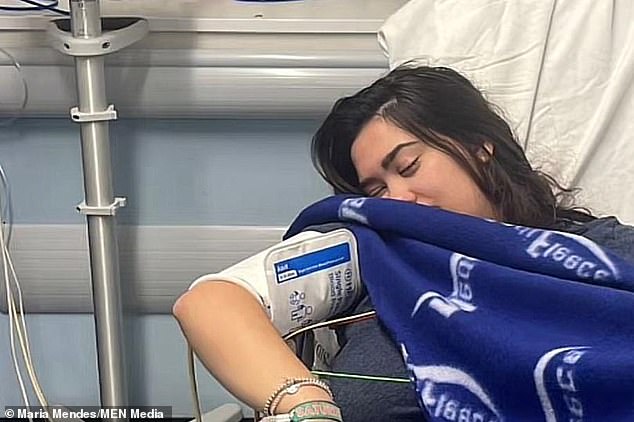 Maria Mendes, 17, was watching the performances on stage with her friends while sipping a glass of water when suddenly “everything went black.”

She was then taken to the hospital in an ambulance and recalls waking up with her mother by her bedside “crying and praying”. [she] would live.’

Speaking of the horror experience, Maria said she never thought it would be like this [her]’.

“I almost lost my life,” she said. “I never thought it would be me. I was in the crowd and started to feel uncomfortable and dizzy. I couldn’t stand on my own and I vomited. I couldn’t see anything and everything went black.

“I was unconscious in the medical tent until I had a four-minute seizure. I had to have a tube up my nose as I couldn’t breathe.

“I almost died as a seizure lasting almost five minutes is a medical emergency. My mother thought I was dying.

“I woke up scared and alone in a CT scanner. Nobody deserves that.’

Maria, who believes she was injected, said she had “never felt pain like this”. She is still in pain days after the incident.

She now hopes her story will raise awareness that she is being spiked to prevent it from happening to others.

Photos and videos her friends took while she was in hospital are being shared online to help Maria raise awareness of the problem. 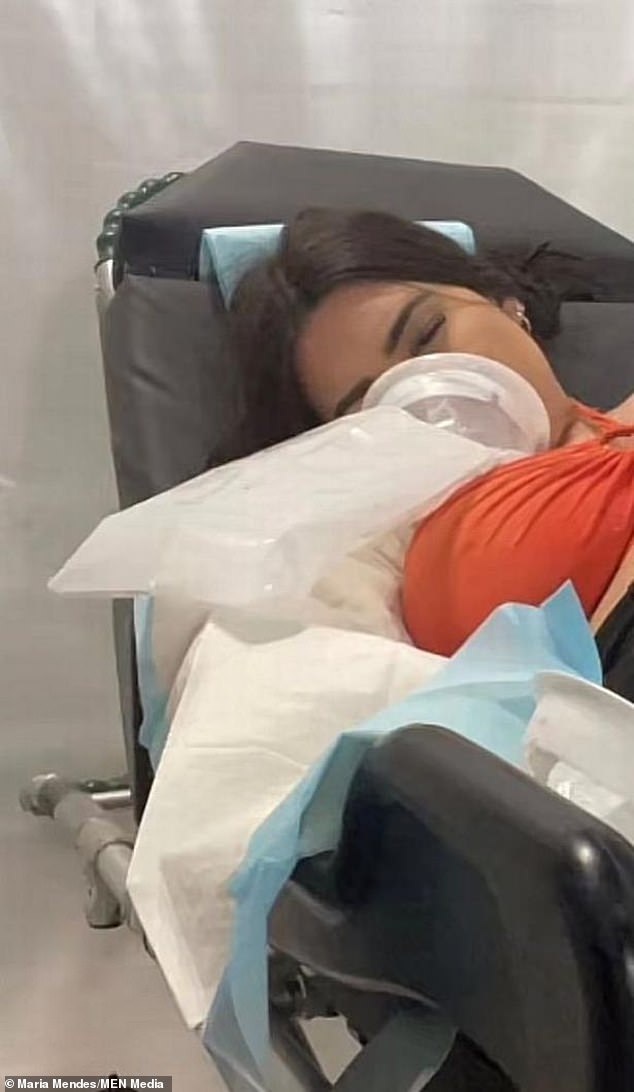 She was taken to the hospital in an ambulance and recalls waking up with her mother by her bedside “crying and praying”. [she] would live.’ 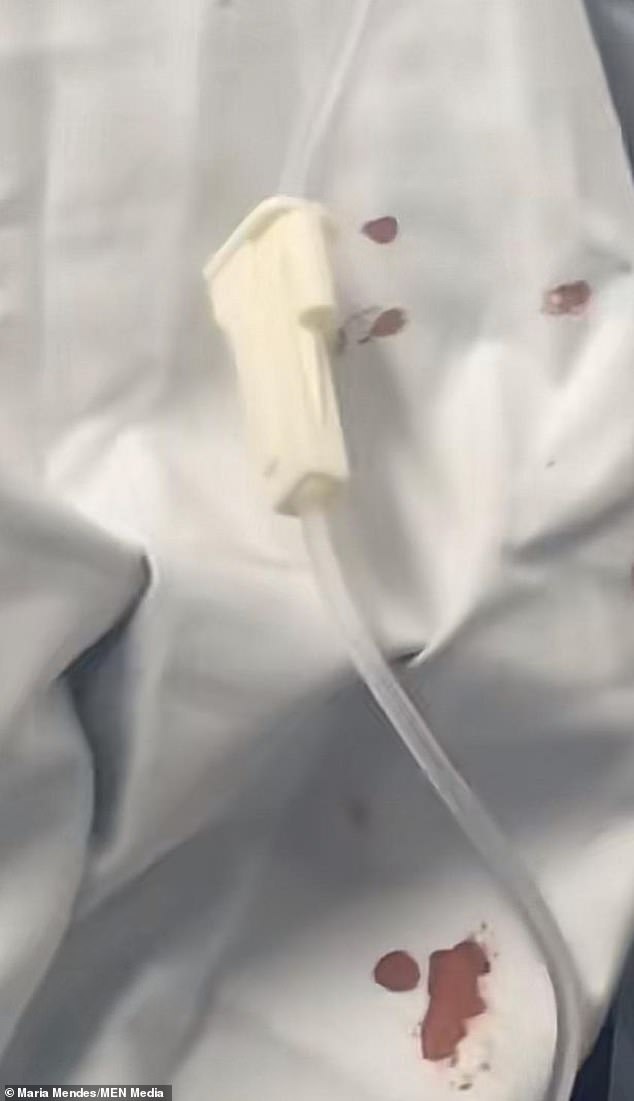 “I want to draw attention to this horrible crime that is happening to so many people at these big events,” she added. “That could have been prevented. The next person might not be so lucky.”

West Yorkshire Police have confirmed they are investigating two reports of spiking with an injection at the festival.

One of the girls, both 17 and unknown to each other, suffered severe seizures in her mother’s car after driving 70 miles to pick up her daughter after being told she had been vaccinated.

A West Yorkshire Police spokesman said: “Police are investigating after two 17-year-old girls reported they were victims of possible needle sticks at the Leeds Festival.

“Both girls received medical attention at the scene after they reported feeling unwell during various incidents on Saturday. Crimes have been recorded for both reports and investigations are ongoing.’