Australian babies and young children could soon be entitled to protection COVID-19 after the drug agency had provisionally approved a vaccine.

It is the first time a vaccine has been provisionally approved for this age group in Australia.

A pediatric dose of the vaccine, known as SPIKEVAX, would involve two shots 28 days apart.

The TGA included data from clinical trials in Canada and the United States that included more than 6,000 participants aged six months to six years.

The study found that the immune response to the vaccine in children was similar to that in young adults aged 18 to 25 and had a similar level of safety. 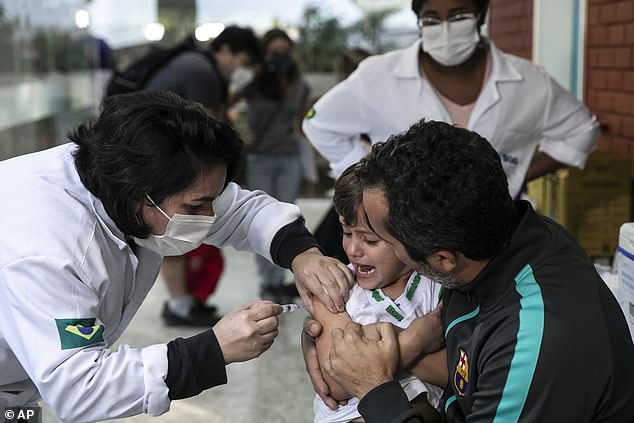 A toddler is vaccinated in Brazil on July 15, the first day the nation launched a vaccination campaign for children between the ages of 3 and 4 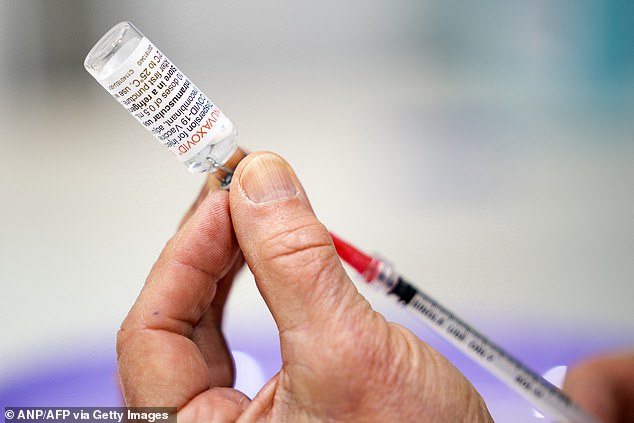 In a statement, the regulator said the provisional approval was the first step and the decision showed “that the vaccine has met high standards of safety, quality and efficacy.”

Australia’s vaccination expert advisory group ATAGI will now review the regulator’s approval and advise the government on whether children in the age group should be eligible.