Teenager, 15, dies after a horrific electric scooter accident on a suburban footpath near Brisbane

A teenager has died in hospital after an electric scooter crash on a suburban Logan sidewalk Brisbane.

The 15-year-old hit his head and was taken to hospital after getting off the e-scooter around 8.30am on Tuesday.

He died on Queensland Children’s Hospital in Brisbane on Sunday.

The incident follows a move by the state government to improve driver safety through stricter regulations for e-scooters.

The new regulations are to be introduced by the end of 2022.

Earlier this year, the government announced that it would halve the speed on footpaths to 12 km/h.

Mr Bailey said it’s hard to ignore the popularity of e-scooters and they’re not going anywhere as a transportation option. 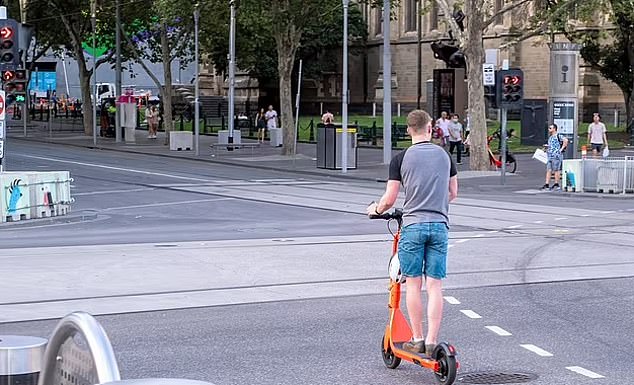