A sperm donor from Western Australia who fathered more than 20 children and helped up to 900 other women to get pregnant has arrived Queensland before a “baby-making tour”.

Adam Hooper, 37, appeared on The Sunday Project after being flown in Brisbane He will hold a seminar there and distribute “free donation samples” to female participants over a 10-day period.

Network 10’s presenters – including Hamish Macdonald, who admitted he had looked into donating sperm in the traditional clinical setting – seemed unsure what to think of Mr Hooper’s frank honesty about the unorthodox method of conception.

“I stumbled upon this opportunity and chance to make a positive impact in people’s lives,” said Mr. Hooper.

“I am asking men to come forward and donate. I would be a hypocrite if I didn’t donate myself,” he said. 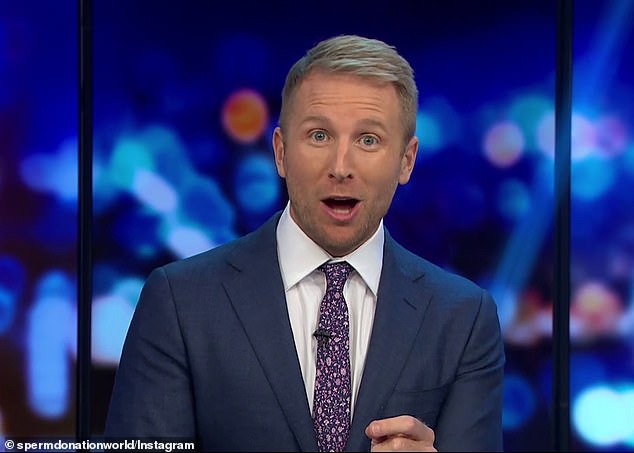 “I have created so many lives, not directly from my sperm but from hundreds of donors across Australia and we now have thousands of children born this way.”

The hosts asked if Mr. Hooper had any medical training.

“We have many doctors who join the group and give me this advice and I pass it on,” he said.

“At the end of the day, I say go to a doctor and get a medical report. A lot of doctors are also referring people to us, so we can’t be that bad.’ 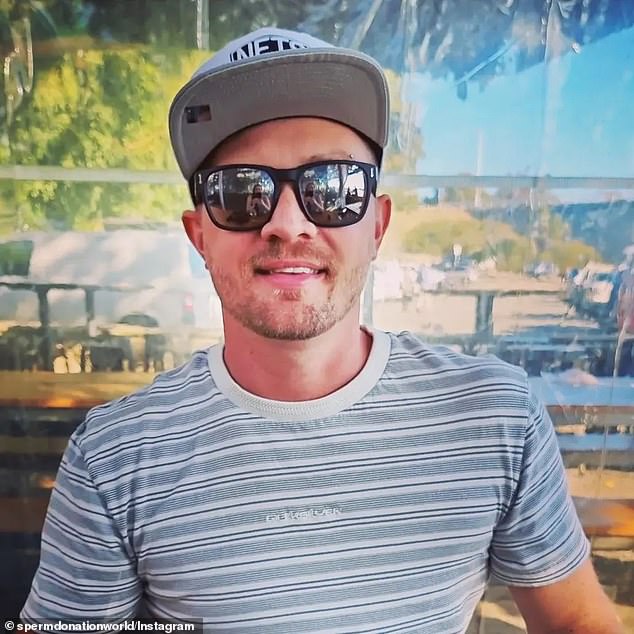 Aside from the medical aspects, co-host and former Masterchef winner Julie Goodwin questioned if anyone had backed out and changed their mind about donating and if there might be legal issues regarding this.

Mr. Hooper said he has not yet encountered such problems.

‘Every year that it (the site and the community) keeps going, it gives us confirmation that what I’ve set up is working.’

The informal process of private giving is largely unregulated, although some states have laws limiting how many families a person can donate.

Macdonald asked Hooper if he was concerned that the children he had helped, directly or indirectly, would be adequately cared for and protected from abuse or violence.

“The list of things that could go wrong in just one instance is daunting, and when you’re doing it for hundreds, that huge responsibility isn’t daunting,” Macdonald said. 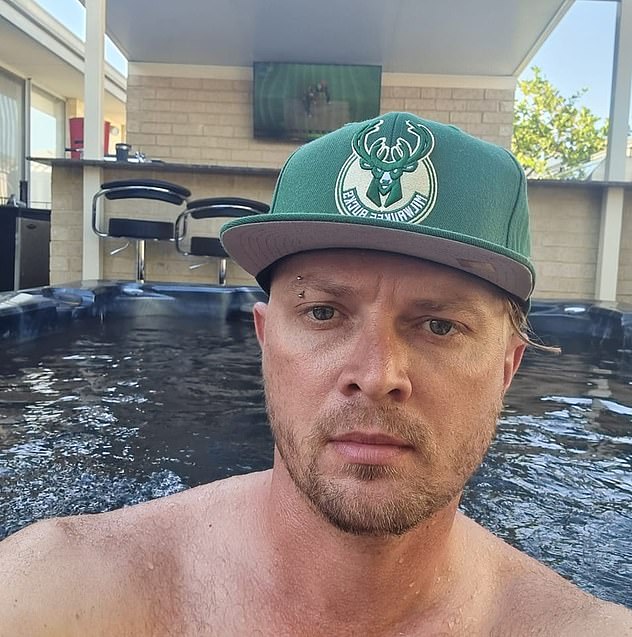 Mr Hooper responded that he started the group “in 2015 and 2022 and we are yet to see any headlines about this going wrong”.

“The family court system is full of people who have plunged into relationships and had children, so this path is a logical and safer choice for people.”

“You don’t pick your husband and wife from a piece of paper, you go and meet them”

“I’ve been doing this for seven years. I screen people, I meet people, I go out for coffee, I see what the family network is like and how they interact with people on social media.

He added that he had previously rejected some people as both donors and recipients and “could have personally helped hundreds of women if he had said yes to all of them.”

“I can’t protect my children on the street from people who are not related to them. And in a clinic I have no say in whether that’s a good person and will raise them well.’

‘In this way is real peace of mind.’ 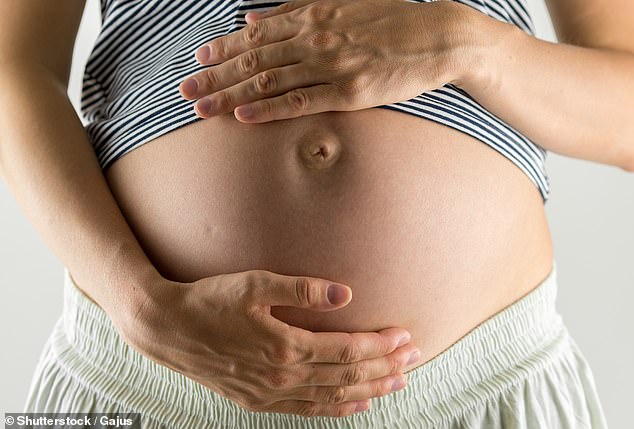 Greta French-Kennedy, a yoga teacher, is hoping to conceive with a donation from Mr Hooper after not getting pregnant with a previous sperm donor.

The 37-year-old said the idea of ​​being part of a mothers’ group whose children share the same father sounds “amazing”.

“I love the idea that the kid can contact Adam if they want to,” she told The Courier Mail.

Mr Hooper said Ms French-Kennedy’s donation would likely have to be exchanged at the airport due to time constraints.

Another woman said that while she would not benefit from the tour, she hoped it would stimulate more conversation about private giving in Queensland.

Sperm Donors Australia said donor sperm was “extremely scarce” due to a dwindling number of samples donated during the Covid-19 pandemic.

As the number of donors dwindled, so did the number of single women and same-sex couples vying for a sample, with clinics struggling to meet demand.

Virtus Health, Australia’s largest IVF provider, launched a campaign in May it hoped would encourage sperm and egg donation.

Since there is no financial incentive for donors, many donate sperm or eggs because they are directly affected by fertility problems.