Through Elizabeth Elkind, Political Reporter for Dailymail.Com and afp

White House National Security Advisor Jake Sullivan celebrated Saudi Arabia Opening its airspace to “all airlines,” including those from Israel on Thursday, in a statement paying tribute to the president Joe Biden‘s ‘persistent and principled diplomacy’ to achieve it.

It comes amid the President’s first trip to the Middle East as Commander-in-Chief.

The move could be seen as the Saudis reaching out to the US as Biden prepares to meet with the wealthy Gulf nation’s ruling family on Friday afternoon – despite calls for the regime to be “pariahed” during the 2020 election campaign.

“President Biden welcomes and commends the historic decision by the Saudi Arabian leadership to open Saudi airspace without discrimination to all civilian airlines, a decision that includes flights to and from Israel,” Sullivan said Thursday evening.

“This decision is the result of the President’s persistent and principled diplomacy with Saudi Arabia over many months, culminating in his visit today.” 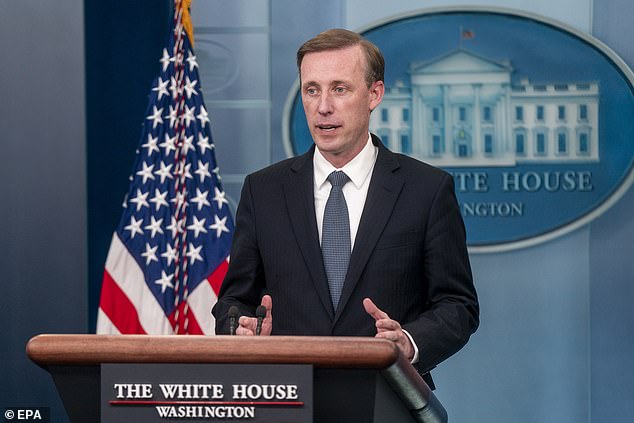 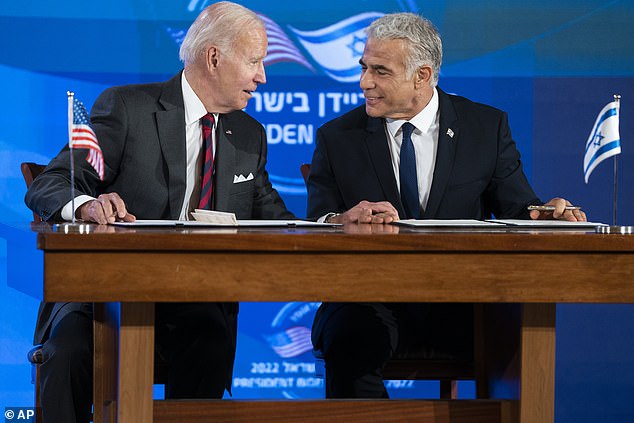 He promised Biden would have “more to say” when he arrived in Jeddah.

There, the president is to meet King Salman bin Abdulaziz al Saud at an evening event reserved for officials only.

After the brief personal meeting, Biden and his team sat down for a working session with Saudi Arabia’s de facto ruler Mohammed bin Salman.

The Saudi Civil Aviation Authority “announces the decision to open the Kingdom’s airspace to all air carriers that meet the authority’s requirements for overflights,” according to a statement on Twitter. 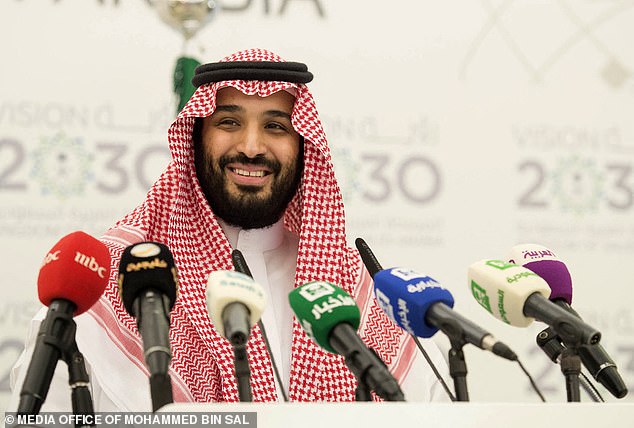 It was Riyadh’s latest conciliatory move towards Israel, which it has refused to recognize despite Tel Aviv’s intense efforts to establish ties with Arab countries.

The decision was made “to complement the Kingdom’s efforts aimed at solidifying the Kingdom’s position as a global hub connecting three continents.”

Shortly after announcing the Abraham Accords in 2020, Saudi Arabia allowed an Israeli plane to fly over en route to Abu Dhabi and announced UAE flights to “all countries” could overfly the kingdom.

Friday’s announcement effectively lifts overflight restrictions on planes traveling to and from Israel.

Israel has been pushing for overflight rights to shorten connections to destinations in Asia.

The Israeli authorities also want Muslim pilgrims from Israel to be able to travel directly to Saudi Arabia.

They currently have to make costly stopovers in third countries.