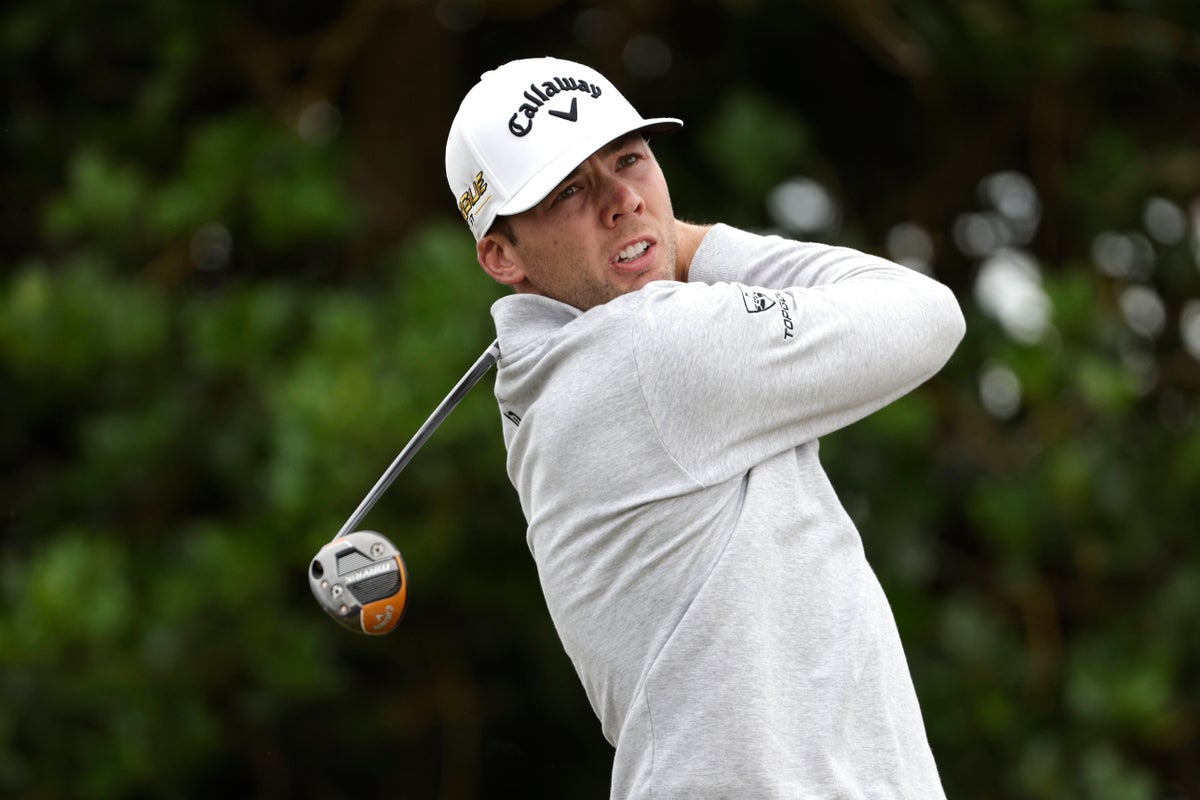 American Sam Burns ended the week with four birdies over his last four holes to shoot 64 and give hope to the pack chasing the 150th Open Championship leader Rory McIlroy and Victor Hovland.

The 25-year-old whose lap fit Australian Cameron Smith’s best performance of the week on Friday was a three under the curve but missed on the 14th par 5 birdie.

But then he finished with four consecutive threes, including a brilliant approach to the notoriously difficult 17th place finish to get under six for the tournament.

Although this did not challenge the first side of the leaderboard, McIlroy and Hovland were 16 under and were not due to tee off until 2.50pm.

“It’s probably the mildest conditions we’ve had all week: it’s a bit softer with the rain and not that much wind so it’s definitely better to get,” he told the PA news agency.

“That (end) was nice. I just hit the right shots and bring it in pretty close and make putts.

“It’s always nice to end up like this. Just unlucky to shoot 64 in the last lap and still finish 40th.”

There were plenty of shooting opportunities on Sunday pipe More forgiving on the left after overnight rain and very light morning winds.

South Africa’s Garrick Higgo carded five birdies and the first eagle of the day in a round of 66 with the former Masters champion Hideki Matsuyama He registers seven birdies in his 67th season.

McIlroy is confident he can get the job done and win his fifth major, eight years after his last success at golf’s elite events.

The Northern Irishman won the Claret Jug in 2014 and won the US PGA Championship a month later after making his big break at the US Open in 2011, but a barren period ensued.

Since then he has had 16 top 10 major finishes, including three this year, and came to the event in his best form in years.

“I’ve finished enough golf tournaments in my time to feel like I know what to do,” he said.

“I just have to do my thing and I’ve been doing my thing for three days and that has put me in a good position.”