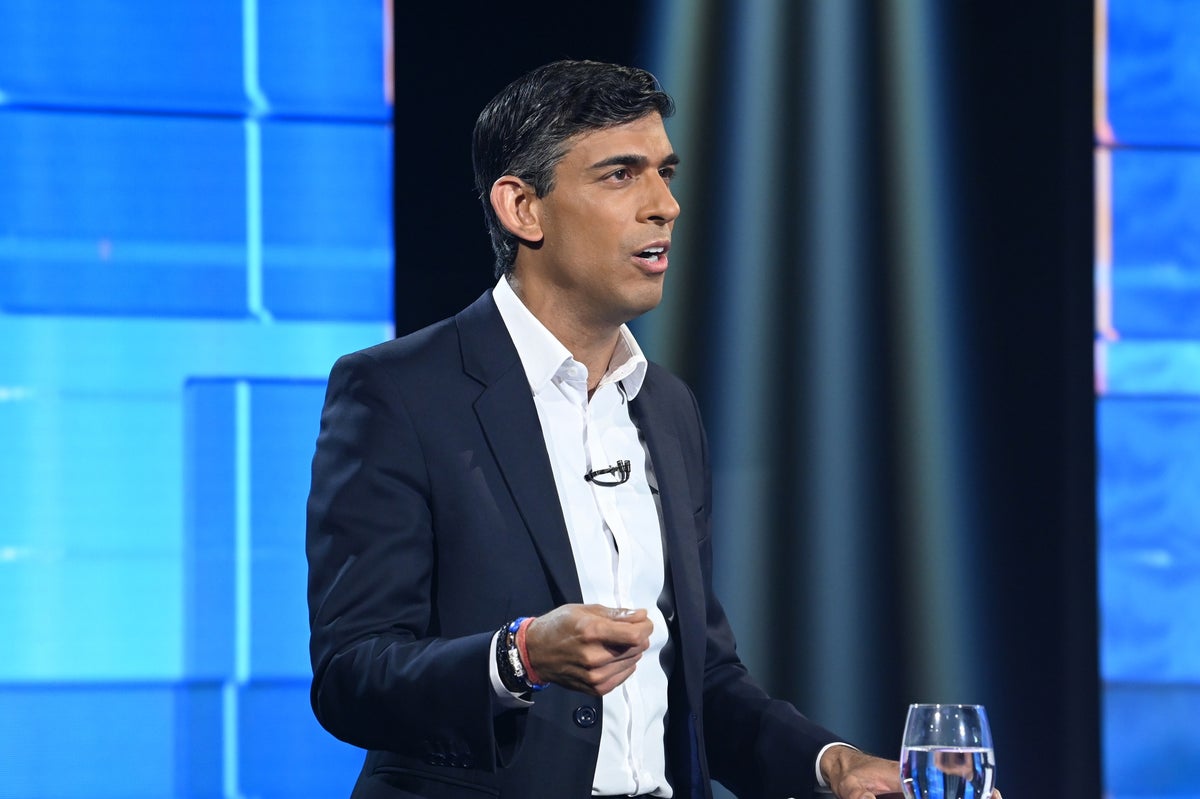 Almost one in four believes Rishi Sunak has won the second Tory leadership debate, a quick poll has revealed.

Around 24 percent of the participants in the Opinium poll considered the former chancellor to be the best performer, followed by Tom Tugendhat with 19 percent.

According to the survey, Kemi Badenoch performed worst with 12 percent of the votes.

Penny Mordaunt was third with 17 percent of the vote, followed by Liz Truss with 15 percent.

The five candidates squabbled over taxes, Brexit and their upbringing during tonight’s heated televised debate on ITV.

Liz Truss launched a series of attacks on Rishi Sunak – suggesting he had no plan for growth and was responsible for putting Britain on the road to recession.

“Rishi, you have raised taxes to the highest level in 70 years. That will not boost economic growth,” she said. Ms Truss added: “If he has a growth plan, why haven’t we seen him for the last two years?”

None of the Tory leadership hopefuls said they would give Boris Johnson a cabinet job if they become prime minister, and all five ruled out calling snap general elections if they win the contest and come in 10th place.