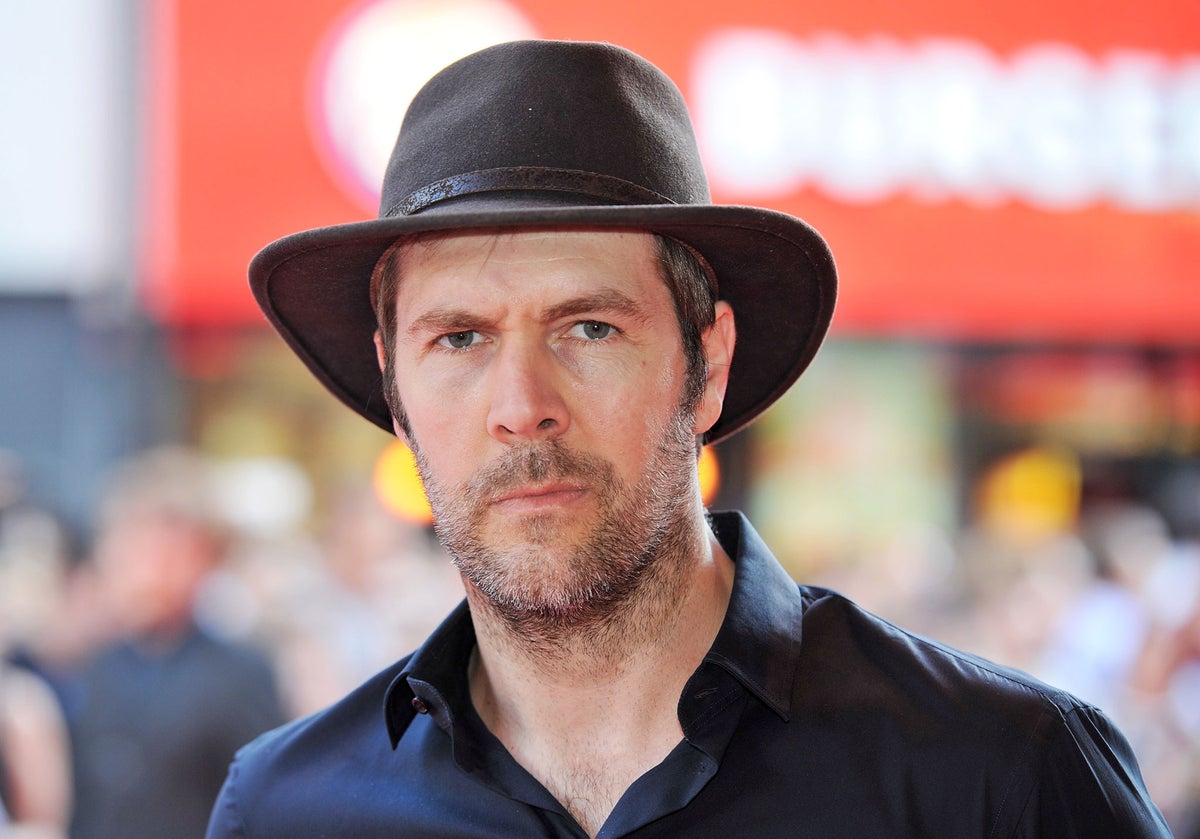 The 53-year-old Welsh TV and radio presenter has been raising funds for people living with the disease for years.

However, in a Facebook post shared on Tuesday (July 14), Gilbert revealed that he is currently being treated for an unspecified type of cancer himself.

“As the proud patron of Velindre Cancer CenterI’ve traveled the world hosting messy quizzes and star-studded comedy nights,” he began.

“I have met and befriended so many inspiring staff, patients and their families. It’s been a big part of my life for the past 10 years. Although I never thought I would be a patient here, I know better than anyone that I am in the best possible hands.”

He continued: “The NHS care I receive is incredible. I wouldn’t wish that on anyone… but who knows, maybe I’ll come out the other end with a new stand-up show and a 40-minute tirade about orange squash.

“Thank you everyone for your support over the last few weeks and months (and years). I will be gone for a while and not comment further, at least not right now while I focus on my recovery.”

Below the post, thousands of fans flooded the comments with messages of hope and love.

“Sending best wishes, positive healing vibes and most of all love,” one fan replied. “Hoping your treatment and recovery goes well. Take the time you need.”

“Rhod has become a special member of our Velindre family and we are sure you will join us in sending him our best wishes at this time.”