Republicanism is on the run in Australia – and it’s all thanks to The Crown, according to one of Canberra’s top politicians

Through Stephen Adams for The Mail on Sunday

The crown has been criticized over the years for its dubious depiction of the Royal family and its ups and downs.

But that’s debatable Netflix The drama might have saved the monarchy Down Under, a senior Australian MP claimed.

The shade Secretary of Defense Andrew Hastie says the show has reignited interest in the royals, which could stave off calls for the country to break off the Queen and become a republic.

Speaking in London, Mr Hastie said: “The Crown has re-established the monarchy in a way that people can engage with.

“We can question the historicity [the historical accuracy] by The Crown, but I still think that the first series has penetrated the popular one [Australian] Culture in a way that monarchist arguments in a political sense never could.’ 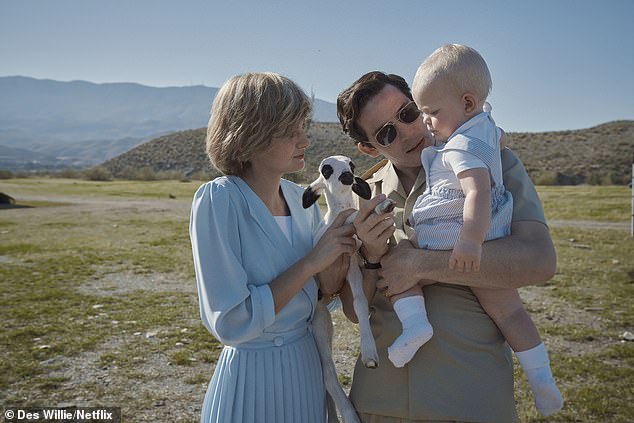 LOVING: The Crown portrayal of Charles, Diana and William on tour

His comments, made to the Sydney Morning Herald at the Henry Jackson Society’s foreign policy think tank, come at a time when Australians are once again considering the possibility of severing ties with the monarchy.

Two months ago, the country elected a self-confessed Republican prime minister in Labor’s Anthony Albanese, who appointed the country’s first deputy minister for a republic.

The government has said it has no intention of calling a referendum on the issue during its first term, but may propose to do so during its second term, which would begin in four years if it wins another election.

The country last held a referendum to become a republic in 1999, when 55 percent of Australians rejected the idea and said the queen should remain head of state.

Monarchists, who fear the lead may have narrowed since then, have been bolstered by visits from senior royals. The Queen has visited 16 times during her reign, her last tour being in 2011.

Prince George, who captured the hearts of many Australians when he accompanied parents William and Kate on their tour in 2014, has been hailed by many monarchists as the “Republican hunter”. Now, The Crown may have sparked similar sentiments among older Australians. 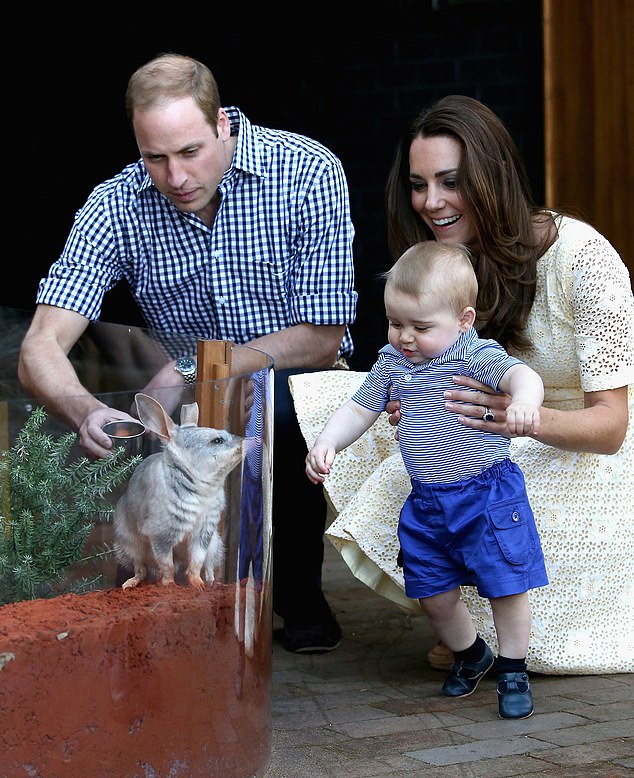 WINNING HEARTS: William, Kate and George meet a bilby at a Sydney zoo

The fourth series, aired in 2020, featured Prince Charles’ 1983 tour, which was considered a spectacular success thanks to the stunning presence of Princess Diana and a very lovable nine-month-old Prince William.

Mr Hastie said he was a monarchist, adding: “I see the benefits of our system. If we ever changed it, I wish there was a good reason for it.’

And reflecting on national sentiment, he said: “I think there’s still a strong admiration for the Queen and whether that translates into enduring support for the monarchy is another question entirely, but I think Netflix has a bit to take responsibility for.”

It would be ironic for The Crown to help the monarchy in the wake of the barrage of criticism it has drawn over a series of historical inaccuracies.

In the first series, an episode was dedicated to Prince Philip, who apparently refused to kneel in front of his wife at the coronation – something that never happened. He was also shown beating a fellow pupil at Scottish boarding school Gordonstoun, another fiction.

One episode even hinted at a romance between the Queen and her race director, Lord Porchester, a rumor based on unsubstantiated gossip.

In order to become a republic, both houses of the Australian Parliament would have to approve a referendum that would then have to secure both a national majority and a majority in four of the six states.