Prince Harry “doesn’t have a great deal of respect” for the Duchess of Cornwall after their bond “went out of control” – and now has “no interest” in a relationship with her, a royal expert claims

Through Harriet Johnston for Mailonline

Prince Harry has “not much respect” for it Duchess of Cornwall and has “no interest” in “developing” a relationship with her, a royal expert has claimed.

Camilla, 75, was the stepmother of Duke of Sussex37, who currently lives in his $14 million mansion in California and has stepped down from royal duties since their marriage Prince Charles in the year 2005.

However, royal expert Ingrid Seward has revealed how the couple’s relationship “got out of hand” and Harry now “doesn’t have much warmth for her anymore”.

Speaking of Mirror’s Pod Save the Queen Podcast, Ingrid said: “I don’t think Harry is interested in developing a relationship with his stepmother at this stage in his life.” 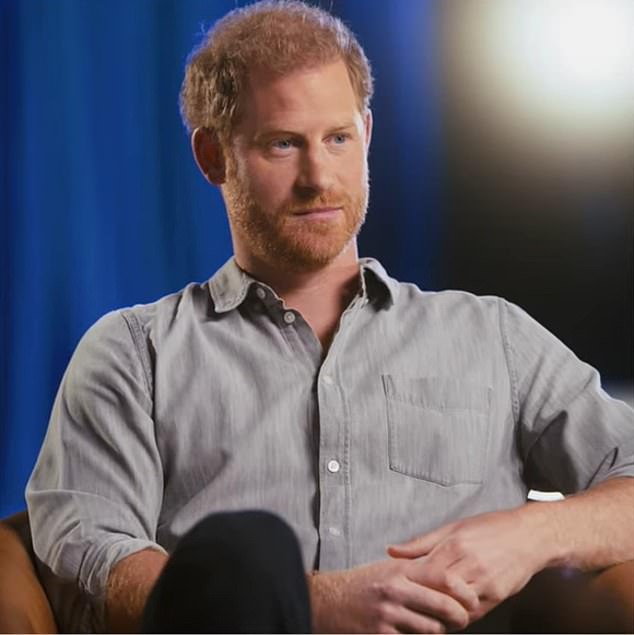 Prince Harry “has no great respect” for the Duchess of Cornwall and “no interest” in “developing” a relationship with her, Ingrid Seward has claimed

The royal expert explained that Prince William and Prince Harry were initially “very happy” to welcome Camilla into the family.

She added that the Duchess “kept in the background” and “didn’t interfere in her life.”

Meanwhile, the royal expert went on to say she wasn’t sure where the Duke’s relationship with Camilla was during his last visit to the UK.

She said: “I don’t think Harry has much warmth for her, he grows and fades with her. 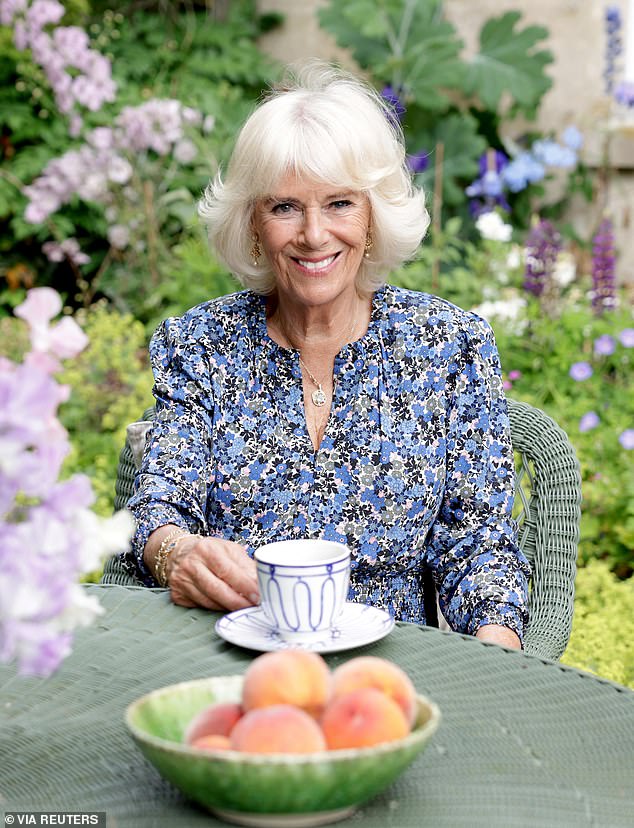 Royal expert Ingrid has said how the couple’s relationship “got out of hand” and Harry now “doesn’t have much warmth for her anymore”.

“I don’t know about the recent trip but I think Harry was pretty happy to accept Camilla at first but then she got mad about her and I don’t think he respects her very much.”

Ingrid’s comments come after Princess Diana’s biographer Tina Brown claimed the Duke “can’t stand” Camilla. and could deepen his rift with the royal family by “following” her and Prince Charles in his forthcoming memoir.

In a speech in April, Brown said Prince Charles’ estranged son is likely to vent his frustration in his memoir, due out later this year.

Brown, who penned the Diana Chronicles in 2006, said: “William was disgusted by Meghan’s attack on Kate for not being able to respond. But that’s nothing compared to how angry he’ll be when this book comes out. 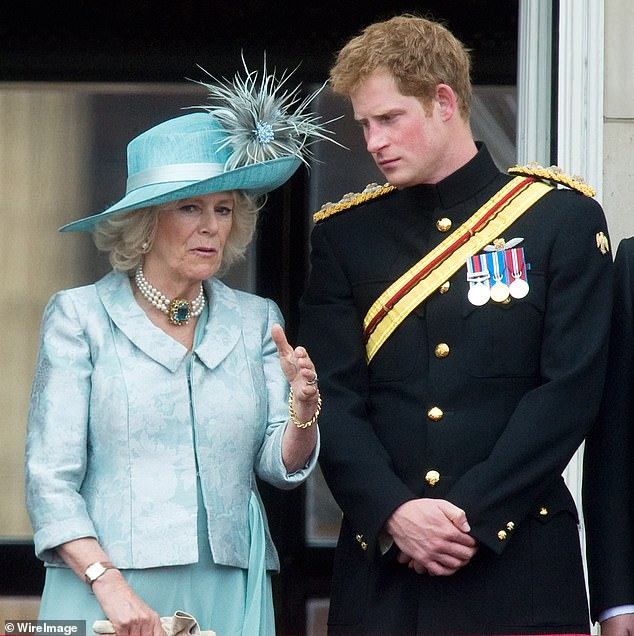 Earlier this year, Princess Diana’s biographer Tina Brown claimed that the Duke “can’t stand” Camilla and could deepen his rift with the royal family by “following” her and Prince Charles in his forthcoming memoir.

“Because Harry won’t be after the Queen, she’s sacrosanct. And he probably won’t pursue Kate, whom he’s very fond of. But he’ll be after Charles and Camilla, and maybe William.

“And that’s so unhelpful to all of them at this particular moment; For William, this is the big cloud in their relationship right now.

Brown, who covered the royal family for years as editor-in-chief of Tatler and Vanity Fair, said Harry never warmed to Camilla.

In her book The Palace Papers, the author quoted an unnamed courtier as telling her that when Harry was finally persuaded to be in the same room as Camilla, he would remain silent and glare at her.

She said Prince William has accepted his father’s relationship with Camilla, but added that the Duke of Sussex is “very angry” that the Duchess of Cornwall will become Queen Consort if Prince Charles takes the throne.

Meanwhile, body language expert Judi James said Prince Harry had been “tense” with the Duchess of Cornwall during public appearances in the years leading up to the Megxit.