A meat plant worker who was fired for discussing pay negotiations with colleagues has lost his wrongful dismissal lawsuit.

The Federal Circuit Court ruled in favor of the termination of a Brisbane Quality Assurance Officer after ex-employee was found to have violated company confidentiality policy.

The court found the dismissal “reasonable” amid concerns over staff disputes and privacy and said it did not violate workplace rights. 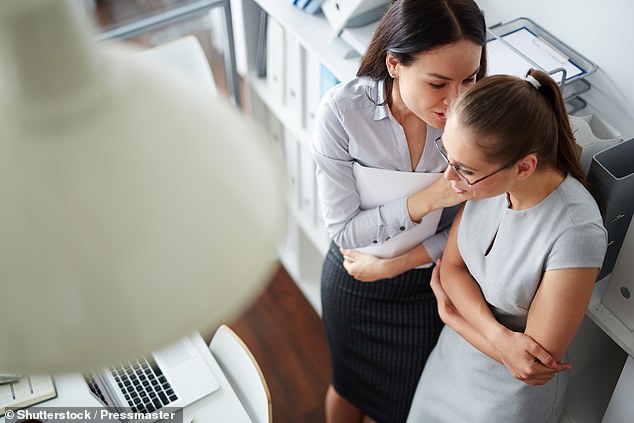 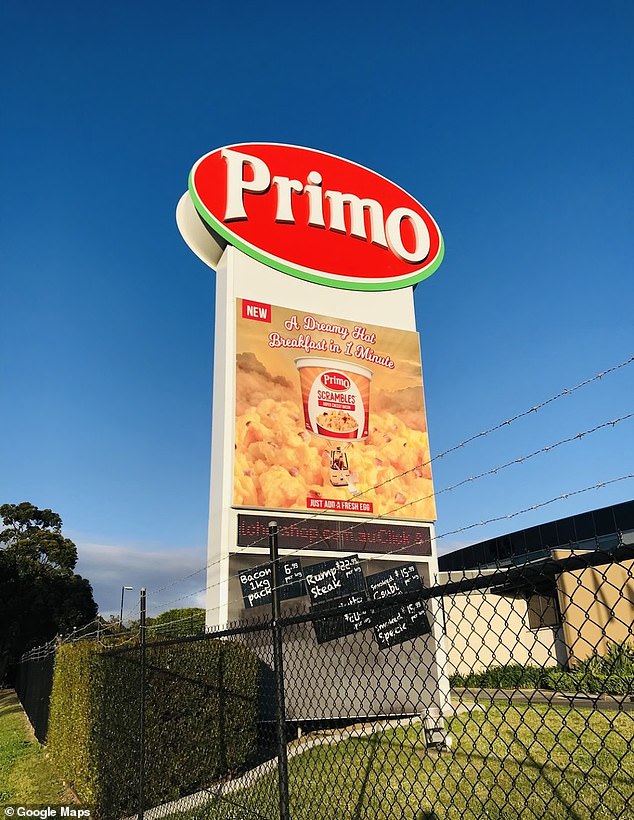 The court found the termination “reasonable” as the man had allegedly spoken to colleagues about the details of their new salary offers (stock image).

The case was led by the Australian Meat Industry Employees Union, which claimed the termination was unlawful and was in response to a previous protected bullying complaint filed by the former employee.

The court heard the officer was employed at the company’s Wacol plant for nearly six years.

Primo Foods found evidence that employees had discussed the details of their offers with the Quality Assurance Officer, knowing the proposed salary and the status of ongoing negotiations.

At that time, the company transitioned its “quality team” from an hourly wage to a salary.

The court heard the former officer had told his manager he knew colleagues were unhappy with their offers.

He went on to say that some had asked for more money, while others were holding off on signing the offered contract to see how their overtime would play out, according to court documents.

The former employee was also previously warned about an unrelated matter, and JBS considered his “dishonesty” a justified termination of contract. 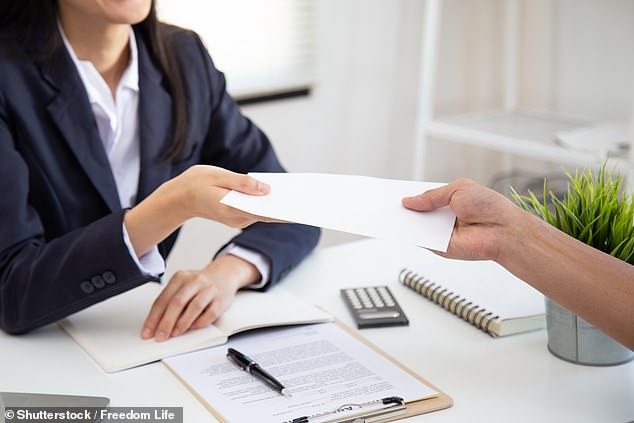 The Australian Meat Industry Employees Union brought the case on behalf of the dismissed worker, claiming the termination was unlawful, to which the judge did not agree

The employee was served with his termination letter in April 2021 on the grounds that he was in possession of confidential information in violation of the Group’s Code of Business Conduct and Ethics – that he had had discussions with members of the team about the confidential terms of their employment contracts; and thus accused himself of misconduct to terminate the employment relationship during the ongoing contract negotiations.’

As part of the court case, four people made statements stressing the importance of keeping salary offers confidential.

The court found that one defendant, a human resources officer for the company, had informed each of the employees at the time of the salary offers that that information was confidential and that such offers should not be shared with other employees. ‘

Judge Egan found that the former officer’s employment was terminated fairly and that the company was entitled to take that action based on its assessment of the seriousness of the violation of the Code of Conduct.

The judge found that the HR director and general manager were disassociated from the employee’s previous grievances and entitled to consider a previous warning to him.