Police have released a photo of a man alleged to have attacked a cyclist during an altercation in Dorset.

The suspect, who was captured dressed smartly in a shirt and trousers, became angry at the victim for riding his bike on the pavement in Parkstone, Poole, according to Poole Police.

It is alleged that he pushed the cyclist against a wall and picked up his bike before throwing it in the street. 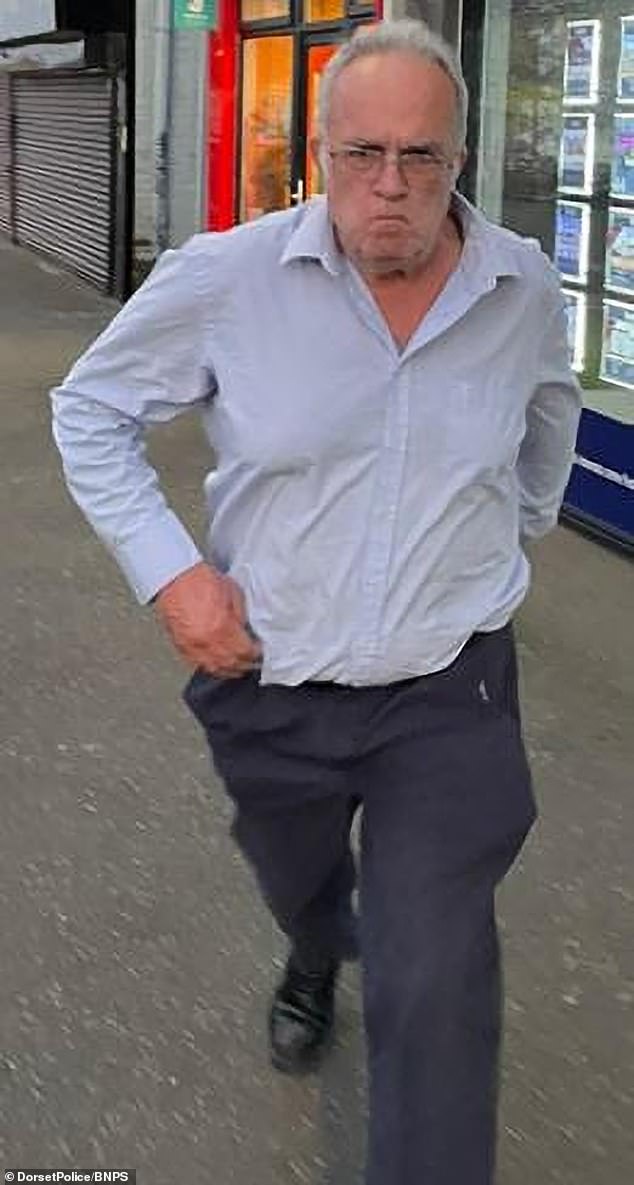 The incident was captured with the cyclist’s camera attached to his helmet.

Police have released an image showing the suspect aggressively approaching the victim, who is in his mid-20s.

The man appears to be in his 60s and was wearing an open-necked blue shirt and dark blue trousers at the time of the incident.

Police said the cyclist sustained a shoulder injury but did not require medical treatment.

Adam Cleaver, a spokesman for Poole Police, said: “I have carried out a number of inquiries into this incident so far and am now in a position to release an image of a man whom I would like to identify.

“I would ask anyone who recognizes him to please contact Dorset Police.”