Through Alastair Lockhart for Mailonline

Police have launched an urgent appeal after a sick predator sexually assaulted an 11-year-old schoolgirl in a park.

The young girl was walking through Stamshaw Park in Portsmouth around 4.30pm on Monday when she was approached by a man who made sexual comments and touched her inappropriately.

Hampshire Police have released photos of the suspect in a bid to locate him.

Police said the suspect was an 18 to 25-year-old black man with a slim build and dark hair.

He was wearing black jeans and a white t-shirt, covered by a black vest and carrying a small bag. 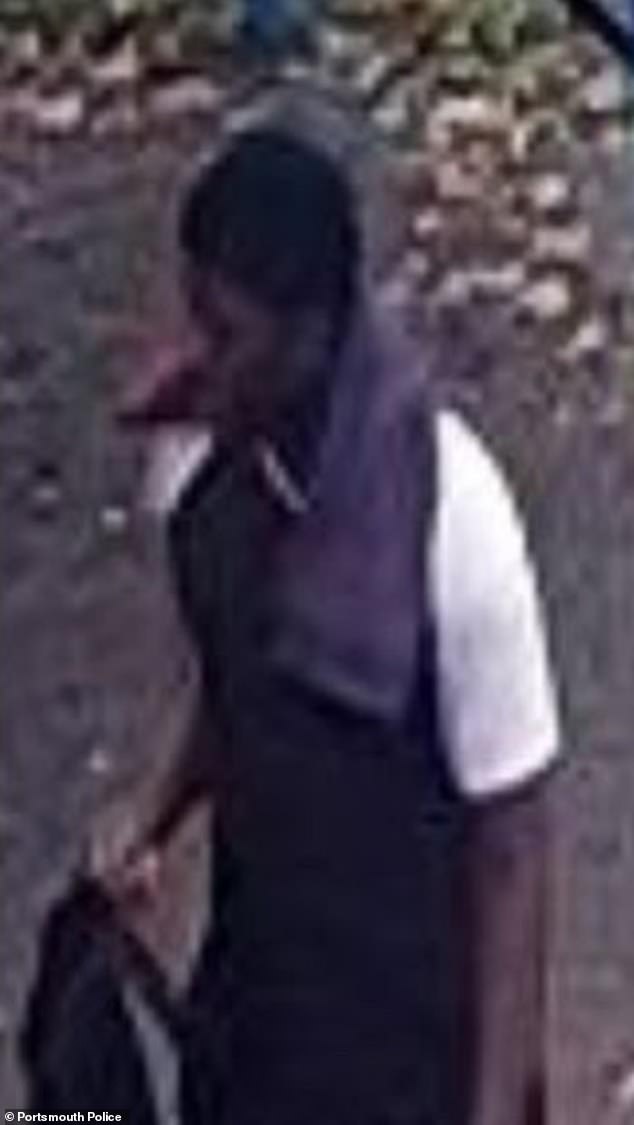 The 11-year-old victim is being cared for by specialized police officers.

Police said she was walking towards the Rudmore Roundabout in Portsmouth, Hampshire, when the man grabbed her arm.

A spokesman for Hampshire Constabulary said: “He then made inappropriate comments about her and touched her over her clothing.

“The girl managed to escape him. He followed her a short distance but left when she reached the Rudmore roundabout and called the police.

“We have been investigating since this incident was reported to us and now have these images of a man who was seen in the area at the time and who we would like to speak to in connection with our investigation.”

Police are urging anyone with information about the case or who is in the area at this time to come forward and help with the investigation.

Police added passing drivers in the area around 4:30pm Monday August 29 who may have dash cam footage that could help the Cae.

Anyone with information that could aid the investigation, no matter how small, is asked to call police on 101 on 44220351818. 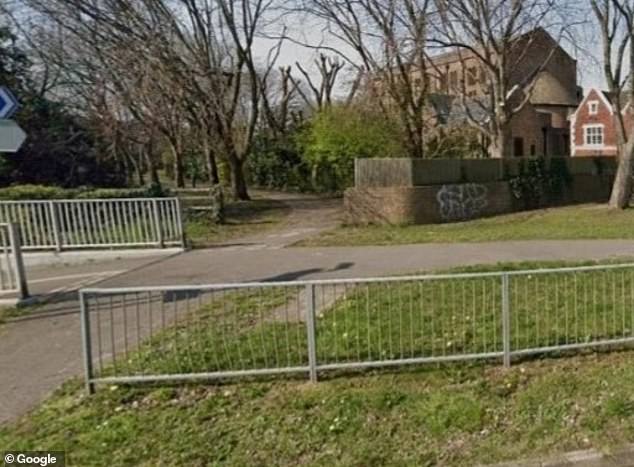