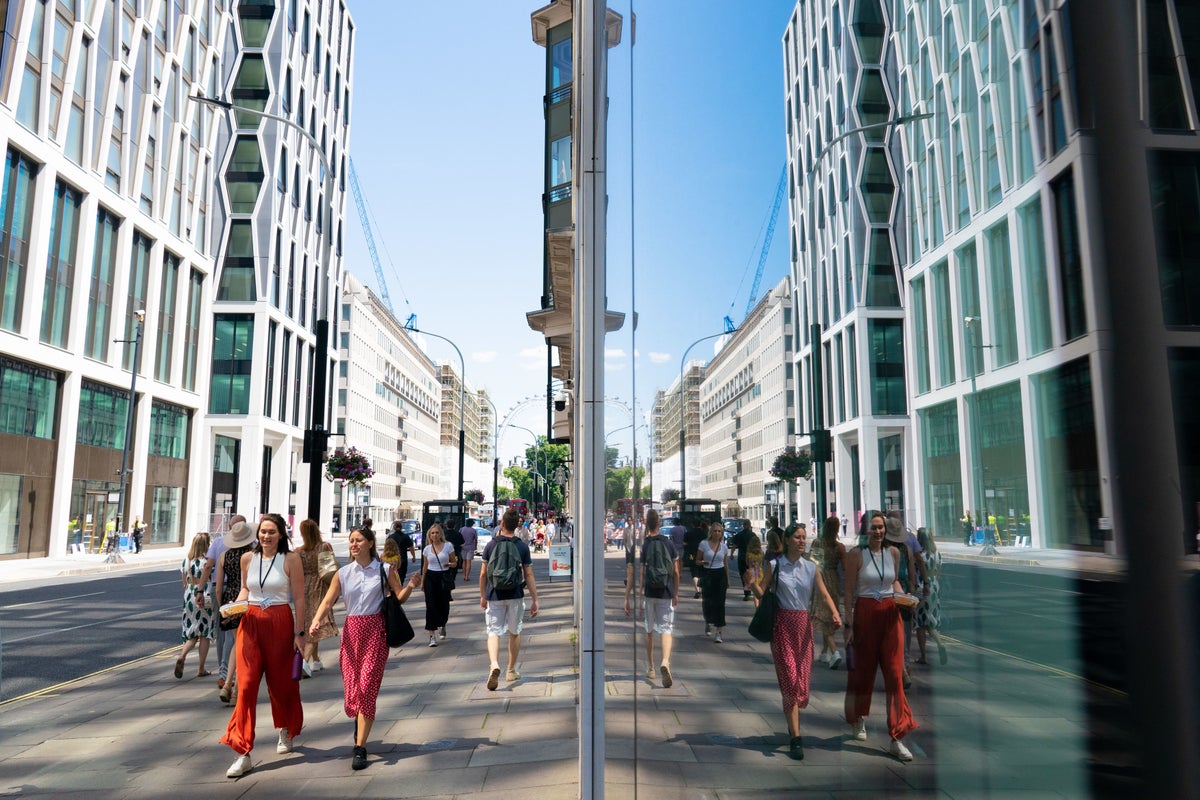 Police are preparing for a rise in crime across the UK linked to the progression heat wave and the cost of living Crisis.

Calls to 999 and 101 are already reported to be “through the roof” across the country for no apparent reason.

Festus Akinbusoye, the PCC for Bedfordshire, told a press conference in London: “I think this summer will be challenging for police because it’s the first real summer in three years without any kind of lockdown.

“If it continues to be this hot, that’s another challenge and the trifecta that comes with it is the cost of living. This combination could potentially create a challenging and demanding time for the police force.

“I know that in my squad and some others we also want to plan ahead to mitigate risk.”

Steve Turner, the PCC for Cleveland, said research in the US and elsewhere consistently shows a link between rising temperatures and rising crime.

“We see that in this country too, crime will increase over the summer,” he added. “You have people outside, you have barbecues, street parties, people consuming more alcohol, spilling outside pubs and clubs. You will of course see an increase in crime and the hotter the weather gets the worse it gets.”

The commissioners said they had not yet seen a rise in crime directly related to the cost of living crisis in their areas, but were monitoring crimes affected by price hikes, such as: B. People who drive away from gas stations without paying.

“I can imagine the pressure and strain that prices will put on people, and if we don’t pull this off well enough, it will become a self-fulfilling prophecy,” Mr. Turner said.

“If someone knows they won’t get caught, they will do it again.”

Earlier this year, HM Chief Inspector of Constabulary proposed the police should exercise “discretion” in dealing with crimes caused by poverty.

Former Merseyside Police Chief Andy Cooke said he was “not giving people carte blanche to shoplift” but wanted officers to make sure cases were “handled in the best way possible”.

The PCCs said they didn’t want the initial response to crime to change, but the priority then must be to prevent recidivism.

Mr Akinbusoye said: “If the police take a tough approach to crime because of the cost of living crisis, eventually someone will have to pay and businesses will struggle too.

“I want my police to react to this as they would to any other theft, burglary or crime.

“The post-first-response approach is a different matter, it may involve referral to other support services, but the first-response must be the same regardless of the climate.”

The Met Office has issued a red alert for Monday and Tuesday covering an area from London to Manchester and the Vale of York.

Tuesday will likely be the hottest day with the potential to surpass Britain’s record high of 38.7C and warm and dry weather is forecast for much of the country for the remainder of July.