Penny Mordaunt is at the center of a row over whether it should be able to announce a new trade deal Tory leadership competition.

The trade secretary, who is among the last three candidates to be replaced Boris Johnsonwas involved in government efforts to sign post-Brexit agreements with individual US states.

But, although a new deal with North Carolina Due to be revealed tomorrow, Ms Mordaunt is facing backlash over whether she should be able to move forward with the announcement.

Officials at the Department for International Trade (DIT) have reportedly raised concerns that Ms Mordaunt is taking center stage at a crucial time in the race for prime minister.

There will also be a final round of voting among Tory MPs tomorrow to reduce the remaining trio of leadership candidates to a final pair.

And there follows scathing criticism of Ms Mordaunt’s work ethic as Minister, with the Tory candidate accused of abstaining from her ministerial duties. 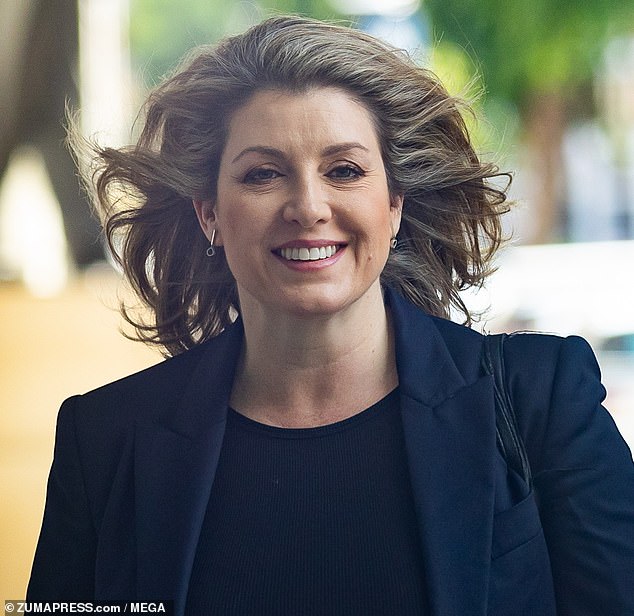 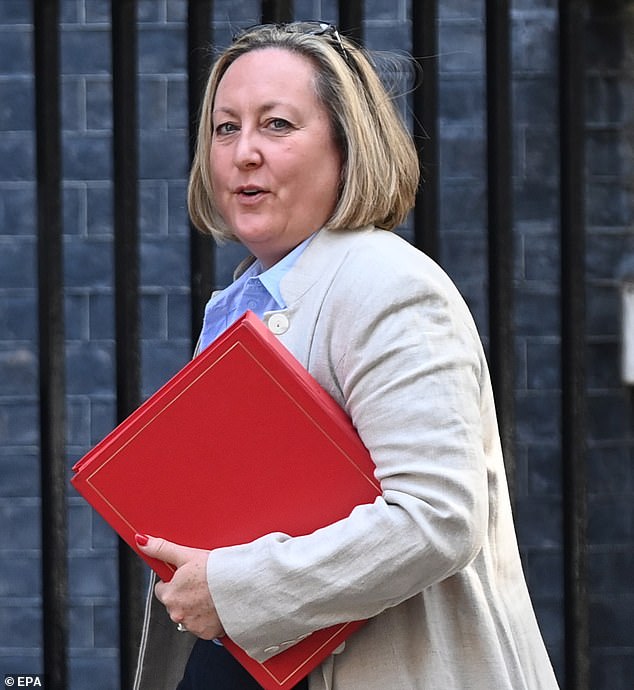 International Trade Secretary Anne-Marie Trevelyan, Ms Mordaunt’s boss, has complained that the Tory contender has been “unavailable” at various times, leaving it to other ministers to “pick up the pieces”.

Ms Trevelyan, who had backed now-defeated leadership candidate Tom Tugendhat, even claimed Ms Mordaunt had instead focused on preparations for her leadership campaign in recent months.

In the series, Ms Mordaunt was dubbed a “part-time penny”.

She is now facing claims that she skipped a trip to Indiana earlier this year to sign an earlier trade deal.

A DIT official said The sun that it would be “a complete system failure” to allow Ms Mordaunt to moderate North Carolina’s announcement tomorrow.

They added: “To attempt mid-race credit for the North Carolina deal is wholly inappropriate.

“Not least because she couldn’t be asked to sign the deal with Indiana in May.”

Another source told the newspaper: “Penny is trying to neutralize the urging of the ministerial stuff and it’s performing hard in the department.”

In late May, DIT announced it had signed a letter of intent to trade with Indiana.

Ms Mordaunt’s fellow minister, Ranil Jayawardena, traveled to the US state for the formal announcement.

The announcement came during the Hay Literature Festival, to which Ms Mordaunt appeared to have arrived by private helicopter. 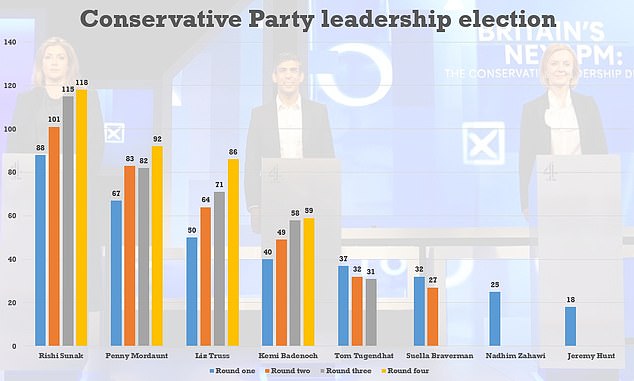 Ms Mordaunt’s team have hit back at claims she has lost sight of her ministerial duties.

A spokeswoman said: “Even in these busy times, Penny has been focused on ensuring we reap the benefits of Brexit by forging a trade deal with North Carolina and other US states that will boost GDP, growth and jobs.

“The important work of Government must continue and Penny will continue to lead to ensure the UK secures state level deals with the US.”

Today Ms Mordaunt posted a photo of herself meeting Marisa Lago, the US Undersecretary for International Trade.

“I have shared details of our state-level strategy, which is progressing rapidly,” she wrote on Twitter.

The Federal Foreign Office continued to support Mrs. Truss’ activities during the competition.