Through Mark Nichol, Defense Editor of the Daily Mail

the previous Secretary of Defense supports a controversial war crimes Inquiry into British soldiers – while her department was approving payments to disgraced lawyer Phil Shiner, it was revealed yesterday.

Costing taxpayers £34million, the Iraq Historic Allegations Team (IHAT) saw hundreds of veterans prosecuted over abuse allegations that turned out to be false.

However, not a single soldier investigated by IHAT was prosecuted for war crimes Penny Mordaunt supported the scheme.

During the Tory Leadership contest Miss Mordaunt has sought to position herself as the candidate best suited to protect Britain’s armed forces as Prime Minister.

But her record as Minister of Defense in 2015-2016 came under scrutiny last night when an Army veteran revealed how she reacted when he raised issues with IHAT.

Major Robert Campbell spent 17 years clearing his name of his part in the 2003 death of an Iraqi teenager. The allegations pursued by IHAT destroyed his career and personal relationships. As of 2020, he has not been exonerated. 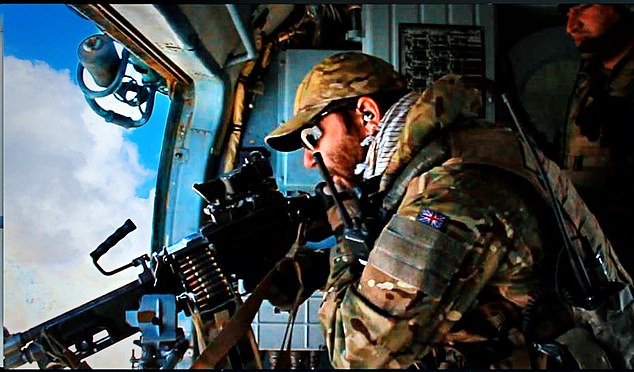 Penny Mordaunt supported a £34million controversial investigation into war crimes against British soldiers, the Iraq Historic Allegations Team. Major Robert Campbell, pictured, was one of many investigated by IHAT and spent 17 years clearing his name

In 2016 he asked Miss Mordaunt to intervene. But she staunchly defended IHAT, claiming its staff were “sensitive” to veterans and “alive to the difficult conditions” experienced during the Iraq war. In 2019 she became Secretary of Defense.

The Daily Mail has long campaigned to end the witch hunt of troops.

Last night Major Campbell said: “British troops were raked over the coals but they turned me away. IHAT officials were certainly unaware of the difficult conditions – only those who had fought in Iraq could tell. She says she’s the candidate who appreciates the armed forces, but to me that’s wrong.”

Miss Mordaunt’s tenure as Secretary of State for the Armed Forces also coincided with several payments from the Department of Defense to the disgraced law firm Public Interest Lawyers (PIL), run by Mr Shiner.

Ministry of Defense officials wrote a check for £6,817.50 to PIL on 27 January 2016 – the same day Miss Mordaunt made a speech in the House of Commons claiming she was supporting soldiers facing war crimes charges. 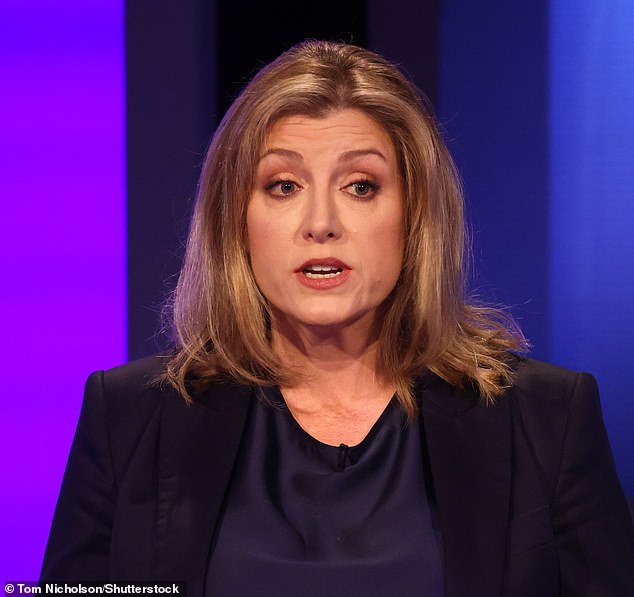 Not a single soldier investigated by IHAT was charged with war crimes, but Penny Mordaunt supported the plan

Details of this payment and others will be confirmed in a Freedom of Information Request received in the mail.

In the debate in the House of Commons, Miss Mordaunt told MPs she “protects our armed forces from court cases motivated by malice and money”.

Major Campbell added: “The timing of this payment is typical.

“Unknown to other MPs in the Chamber, the Ministry of Defense is simultaneously making these payments to PIL, thereby funding the law firm’s hate campaign against British troops.”

Miss Mordaunt’s team did not respond to a request for comment.