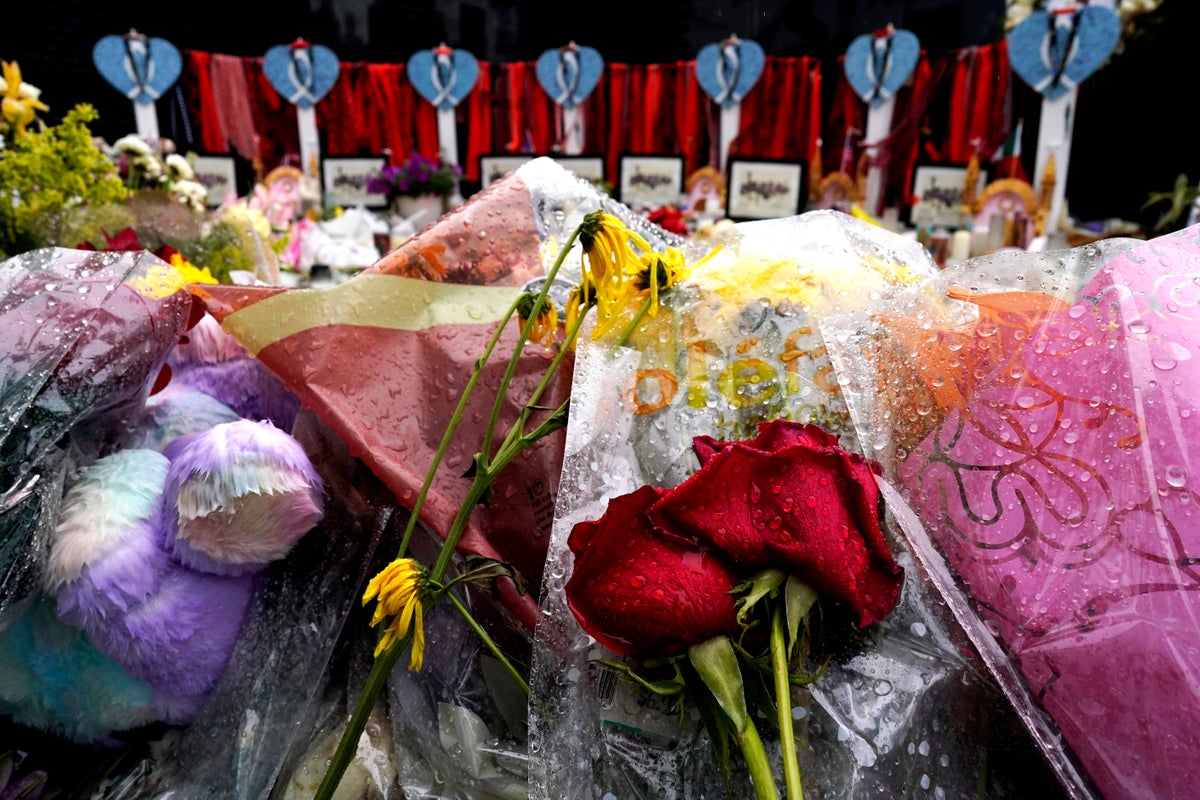 Funeral services for the seven people killed by a gunman at an Independence Day parade will end on Monday when family and friends gather in a suburb Chicago recall Kevin McCarthy.

McCarthy’s funeral service is scheduled for Monday afternoon in Skokie, Illinois. In an obituary, he is described as a father, husband, brother, uncle and son who “brought the fun to every situation.”

The 37-year-old father and his wife Irina were both killed in the attack on the Highland Park parade. They left behind a 2-year-old son, Aiden, whose story prompted thousands of people to donate money for the orphan boy.

“Kevin’s irrepressible zest for life and his family and friends will always be with us,” his family wrote in the obituary. “We love you.”

Irina McCarthy was buried on Tuesday.

Services for the five other victims have been held in recent weeks. They were identified as: 64-year-old Katherine Goldstein, 63-year-old Jacquelyn Sundheim, 88-year-old Stephen Straus and 78-year-old Nicolas Toledo-Zaragoza, and 69-year-old Eduardo Uvaldo.

Prosecutors have charged Robert E. Crimo III, 21, with seven counts of murder and expecting to face charges of attempted murder, representing those wounded in the attack.