If there is any consolation, we should all draw from the current Tory leadership Competition, it is that race relations in Britain are in a good and healthy state.

Yes, it is true, the country faces a few weeks of uncertainty as the process continues. And yes, it’s true that the conservative were plunged into a civil war.

But look at the candidates and be amazed that the so-called “evil party” has such an impressive array of high-ranking politicians in its ranks.

In the original list of 11 applicants, six had a migration background. As we enter the final stages, there’s still a good chance the UK will get its first non-white PM. So obviously something to admire, something to be proud of?

One might think so – but at least in one district there is a conspicuous lack of celebrations. This groundbreaking moment was met with sullen silence by the BBC, which only ever wants to tell us a negative story about race and identity in Britain.

If it happened in another advanced democracy – say, France, Sweden or Germany – the BBC would fall over itself to highlight the admirable diversity on display. As it is, however, the company seems reluctant to mention this groundbreaking moment. 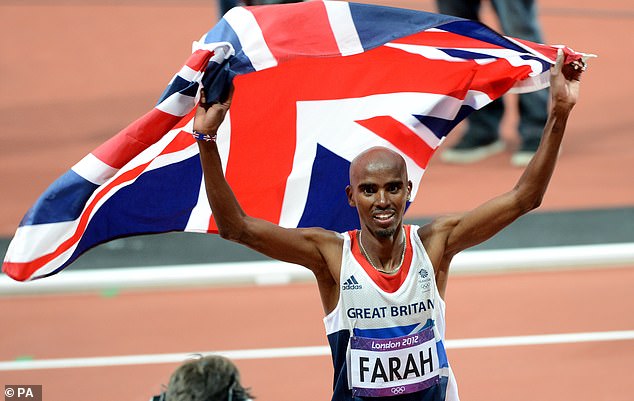 How is it that in a week that we’ve watched ‘the British dream’ become a reality, how come the BBC still prefers to highlight stories with a negative racial edge?

Why is the BBC so blind to this truly positive aspect of our society? For example, earlier in the week the BBC revealed the sad inside story of Sir Mo Farah’s childhood – how he was smuggled into the country to work as a house boy, a practical slave to another family’s children.

The personal story of this great athlete will have touched the hearts of millions and the Home Office was certainly quick to point out that although Farah came here illegally there was no question that he would like to stay.

Nothing discouraged, on Wednesday morning on the Today show, presenter Amol Rajan suggested – without citing any source – that some people were calling for Farah’s deportation as an illegal immigrant.

“Some people take a hard line on these issues,” Rajan told the Olympic champion. ‘[They say] The fact that he came here as a child trafficking victim means he came here without legal permission and it raises the question of whether Mo Farah should remain in the UK today.’

Rajan was referring to the same unnamed “people” as he further emphasized the point.

“What would you say to those who say that? [your PE teacher] Did Alan Watkinson do something wrong in giving you citizenship under the name Mo Farah?” (Indeed, Farah himself has made it clear that he and Watkinson gave the authorities all the right information from the start.)

We were not told where these proposals came from. Maybe from the darker corners of the internet.

But no matter how tenuous the source material, Rajan chose to open the proposal to the public. And with it he conjured up a garish, mythical Britain, a vicious, racist dystopia that seems to be how the BBC sees the country it serves.

Does this match reality? Is ‘Farah deported’ an opinion often heard on the streets of Britain? Only people who never believe anything good about our country can believe such nonsense.

But that unfortunately seems to include pretty much the entire BBC journalistic establishment. Because if there’s one thread that runs through the corporation’s racial reporting, it’s that we’re irrevocably bigoted.

The obsession with identifying racism—even where none exists—enables the company to pull ethnicity and cultural background into the most unlikely of stories.

After the England women’s soccer team’s stunning 8-0 win over Norway last week, one of their sports presenters, Eilidh Barbour, clarified the following: “All the starting XI players and five substitutes who came on the pitch were all white and that points to one lack of diversity in the England team?’

Was such a comment really necessary? Does anyone out there really believe that the team’s coach, Sarina Wiegman, selects players based on criteria other than pure ability?

Barbour’s comments reminded me a lot of former BBC CEO Greg Dyke’s statement in 2001 that the company was “awfully white”. (Dyke was a Labor donor appointed during Tony Blair’s first term.)

What he said was a farce. As a BBC reporter at the time, I can say that if racism existed, it was invisible to the naked eye. The news department scrambled to avoid any stories that portrayed an ethnic minority in a negative light, while relentlessly pursuing any story with a tinge of racism.

I now think that the BBC’s approach to racial affairs amounts to actual “racial hate speech”, which can be defined as any action “designed to divide a racial group or incite it against others, either for personal gain or for political gain”. 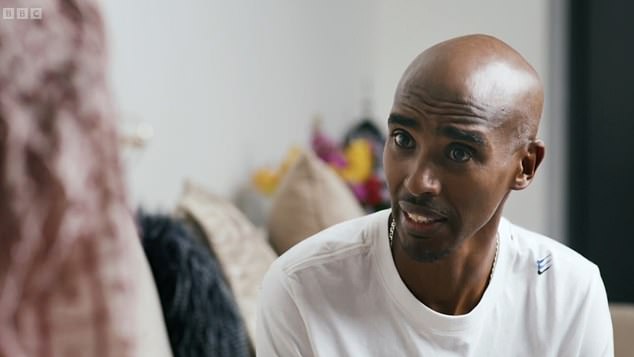 I think some BBC journalists derive a sense of moral superiority from condemning others as racists and – because most BBC people lean politically to the left – they see a political advantage to their side in repeating racist behaviour, real or not conceited to emphasize.

But when good news emerges about race relations – like in March 2021, when the Commission on Racial and Ethnic Disparities found that race relations in the UK are, on the whole, pretty good – the BBC makes little of it. In fact, I vividly recall the company’s leaden, dejected reporting of those positive conclusions.

It’s a case of confirmation bias on a grand scale: they only ever want to hear one story about race – the one being peddled by the Left’s complainers. As former BBC presenter Andrew Marr pointed out, the company’s make-up reflects its central location in London – meaning it employs liberal, urban graduates.

Such people, regardless of their academic brilliance, have their own worldview and their own neuroses. Her obsession is not shared across the country.

The BBC’s unbalanced reporting is damaging. It does nothing to promote good community relations. On the contrary, the unfair criticism makes whites angry and non-whites fearful.

Meanwhile, in real Britain, talented blacks and browns happily move on with their lives, being welcomed into the Conservative Party – once Enoch Powell’s party – and enjoying success.

When Barack Obama became the first black US President in 2008, the BBC’s joy knew no bounds and eight years of servile reporting followed.

So should Rishi Sunak or Kemi Badenoch end up winning the day, it will be interesting to see if the BBC can bring themselves to celebrate a bit.

And the acid test will come when the BBC sheds its blinders and scales down its self-loathing rhetoric.

No one can say that race relations in Britain are perfect, but there are few countries in the world where they are better – and that’s something to celebrate.