A care home owner and manager has been fined £146,000 after a convicted rapist sexually assaulted one dementia Weeks after staff were briefed on his “brutal” criminal past.

Robert Carpenter, 66, was able to mingle with dementia residents at Raleigh Court, run by the Humberside Independent Care Association (HICA), despite having previous convictions dating back to 1968 – including a lengthy prison sentence for being a woman beaten and raped while walking to work in 1979.

Katie Daysley, the manager of the care home, has also been ordered to pay more than £16,000 after failing to protect the resident when she was told Carpenter was on the sex offenders register and had engaged in violence and drugs weeks before the attack in June 2018.

HICA’s admissions policy stated that individuals with a history of criminal sex offenses should not be admitted to their homes, but Carpenter was able to remain at the facility because the provider did not have an effective admissions policy, nor had a full and thorough risk assessment performed.

The nursing home pleaded guilty to failing to protect the resident from abuse and improper treatment, causing her avoidable harm under the Health and Welfare Act.

Daysley, 41, of Kirk Ella, denied a similar charge but was found guilty Friday after a two-day trial in Beverly Magistrates’ Court. 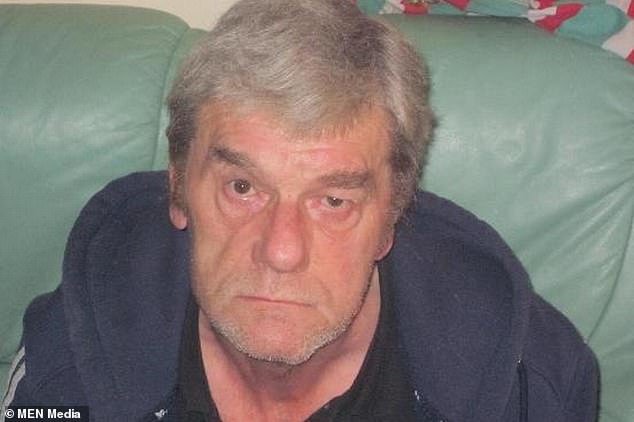 Robert Carpenter, 65, was able to mingle with dementia sufferers at the nursing home despite previous convictions dating back to 1968 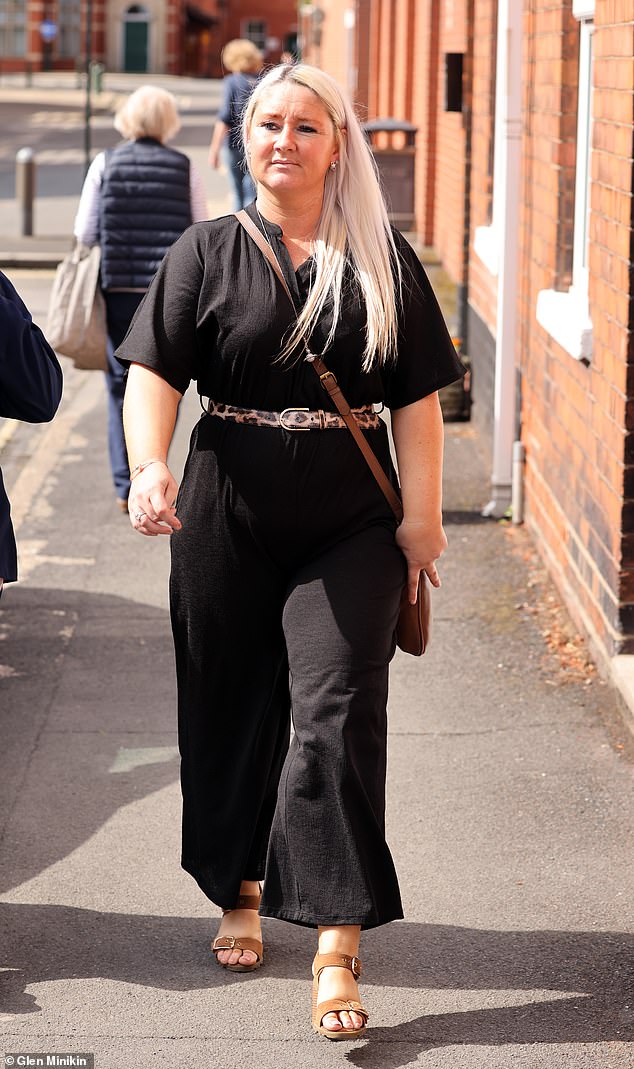 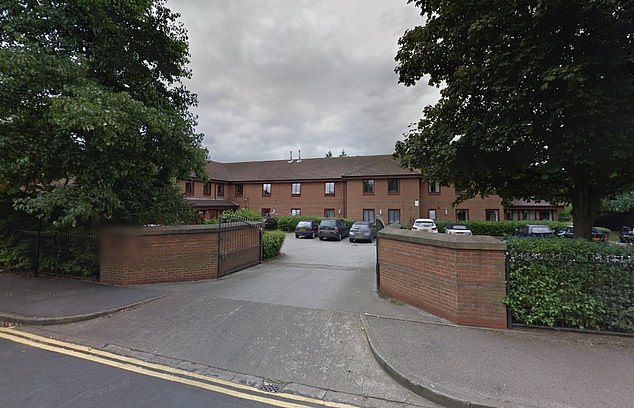 The Raleigh Court care home (pictured), run by the Humberside Independent Care Association, has been fined

The court heard Raleigh Court on Cambridge Street looks after elderly people, many of whom are living with dementia or have intellectual disabilities.

The victim has lived in the apartment since August 2017.

Carpenter, who was not short of capacity, had been a resident since January 2018 when he was brought into the home by Hull City Council as “emergency shelter” after suffering burns during an “electrical incident” at his home.

In March 1979, he had attacked a woman walking home from work and forced a scarf into her mouth to stop her from screaming before breaking her jaw, raping her and throwing her over a fence.

He was arrested on a cold case in 2009 after a review of forensic evidence and later jailed for 18 months.

The social worker immediately fills Daysley in on his full criminal history, realizing there is a strong “public interest.”

But Daysley failed to conduct a full risk assessment or take “appropriate mitigation actions” to deal with the “very clear risk.” She quit her job in May 2018, a month before Carpenter’s “aggravated sexual assault.”

After living in the home for six months and five days after it was visited by a police officer who checked him out, Carpenter was found to have committed the sexual assault.

He was later found guilty of sexual activity with a person with a mental disorder and sentenced to seven and a half years in prison.

At his trial, a judge said Carpenter knew “perfectly well” that his victim was incapacitated, telling him, “You took full advantage of that for your own sexual gratification.”

The victim had enjoyed a happy and “faithful” marriage for more than 50 years before her husband made the agonizing decision to place her in a care home as her dementia worsened.

Alison Chilton, chief of the Care Quality Commission’s Adult Welfare Inspectorate, said: “This is a really distressing case and our condolences go out to the family. It is vital that healthcare and social care organizations have adequate systems and processes in place to protect people from any form of harm or abuse, as everyone has the right to be safe while living in a care facility and is supplied.

“This was not the case with HICA and the provider and manager have failed in their legal duty to protect this vulnerable individual.

“The home have since put in place a new policy to protect people and they need to ensure this is fully embedded to keep people safe and to ensure they are not at risk of harm or abuse. 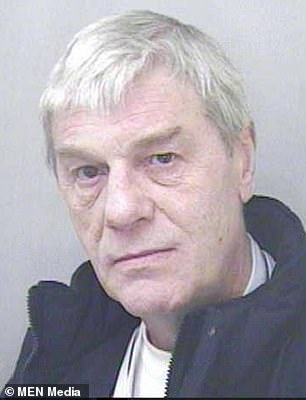 Carpenter had 48 offenses on his 1968 record. These included the brutal rape of a stranger on a deserted footpath in Scunthorpe 40 years earlier

“I hope this law enforcement reminds HICA and other care providers of their duty to assess and manage all risks to keep people safe.”

The victim’s husband previously said he would never forgive those who made his wife “easy prey for a monster.”

He added: “This should never have happened and it must never happen again.

“I have made the hardest decision of my life to place my wife and one true love in a nursing home and that this has happened to her is absolutely heartbreaking.

“I feel absolute disgust and anger that a man like him was allowed to commit such a horrific act on my poor wife in a supposedly safe environment.

“She was the love of my life and she was left easy prey for a monster that should never have come near her alone.”

The victim and Carpenter have both died since then.

Following the incident, HICA implemented a new criminal management policy that outlines the processes the home must follow if someone has a history of criminal activity.

Before the hearing, Hull City Council agreed to pay the woman’s husband damages for his own mistakes.

The victim’s husband added: “It’s just incredible that a convicted rapist was able to mingle with the most vulnerable of people.

“I hold everyone on the council involved in the decision to put him in and leave him there, and in the home when they found out about his past, I hold them accountable.

“This monster was left alone with my wife. We know what happened to her but we don’t know that she was his only victim since he was in the house for a month. People like that don’t just do it once in isolation.”

Both HICA and Daysley were sentenced by the district court on Friday.

HICA was fined £128,000 and ordered to pay a £120 victim surcharge and costs of £10,645 to the Care Quality Commission, which initiated the prosecution.