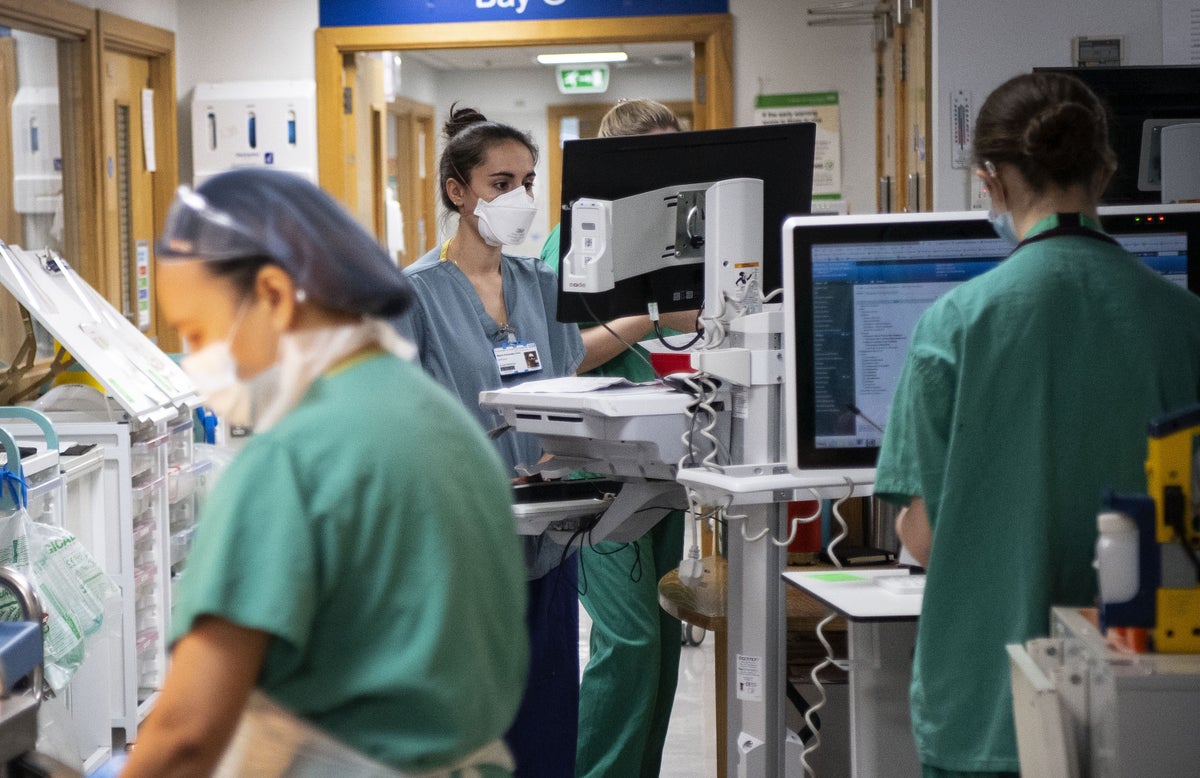 Boris Johnson’s proposed 5% pay rise for millions of public sector workers is insufficient and not found “anywhere near acceptable” according to a union of nurses.

This was announced by a cabinet minister financial times that the government will agree to pay wage increases averaging about 5 percent for the sector’s 2.5 million workers, who include nurses, teachers, police officers, civil servants and military personnel.

That Royal School of Nursing (RCN) has previously called for a wage increase five percentage points above the retail price index inflation level, which is currently more than 11 per cent.

RCN General Secretary Pat Cullen said late Friday: “Millions of optimistic workers will be hoping these shattering reports are grossly inaccurate. Their work and current personal hardships are more justifiable by the government.

“Nursing staff would not find this remotely acceptable. Years of pay cuts by ministers should not be crowned with another real pay cut. There are tens of thousands of nursing positions vacant and this treatment is pushing more out of the profession.

“Our members in Scotland have an offer of this level on the table and we have opposed it and asked members to reject it and consider industrial action if ministers do not move.

“Ministers in Westminster still have the opportunity to see the writing on the wall and do the right thing through nursing.”

There are growing fears that the cost of living crisis could plunge the UK into a recession marked by two straight quarters of falling production as skyrocketing inflation causes households and businesses to rein in spending.

Ms Cullen has previously pointed to strikes to bring about change, saying: “After a decade of government wage cuts, nursing cannot afford to wait any longer.”

She added: “No nurse would ever want to take industrial action, but nothing is off the table for our members. Caregivers may feel they have no other choice to ensure patient safety.”

The plan reported by Mr Johnson comes days after the new health secretary Steve Barclay has been urged to end the delay in announcing a pay rise for nurses as research suggests there has been a sharp rise in public support for industrial action over the matter.

The college said nurses must receive an immediate, “significant” pay rise after waiting three months for a government decision.

The RCN said a survey of nearly 1,500 people in England showed public support for industrial action by care workers had risen sharply.

In May, 42 percent of respondents said they were “very” or “fairly” likely to support nurses who take industrial action over their pay.

That number has now almost halved.