A regional NSW The school was closed after a teenager was stabbed to death by another girl on its grounds.

A spokesman for NSW Ambulance confirmed a 16-year-old girl suffered stab wounds to her arms and chest.

A concerned parent of a Canobolas Rural Tech High student told dem Daily Telegraph no caregivers had been informed of the incident.

“I’m quite upset, they didn’t even say anything, I had to find out from my son and (Facebook),” the woman said. 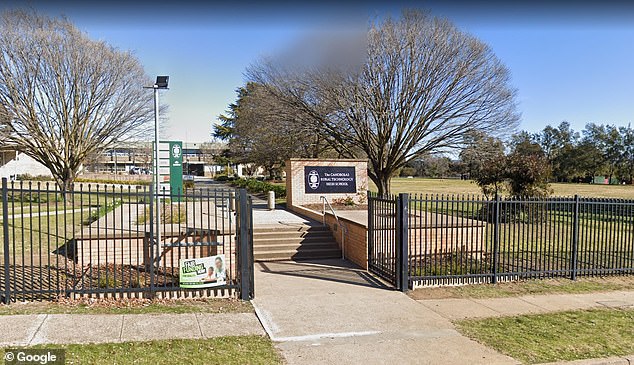 She was taken to the Orange Health Service where her condition remains stable.

Another 15-year-old girl was arrested in connection with the stabbing and is currently assisting officers with the Central West Police District.

According to the spokesman, “several road crews and a medical team” are currently visiting the Icely Road school.

The school has been locked down while the police are present.