Royal Navy introduces sports bras! Female captains are winning the battle to ditch standard “uncomfortable” underwear in favor of a free alternative after arguing that cadets shouldn’t be “financially disadvantaged” by their bodies

Four Royal Navy captains made history on the armed forces’ dress code by campaigning for sports bras to be part of the uniform, saying that “women should not be hindered at work by their bodies”.

Sports bras are to become part of the Royal Navy’s official workwear, the captains, who run the service’s training camps, have pledged.

Typically, cadets have to shell out £50 through a special ordering service for non-training bras. 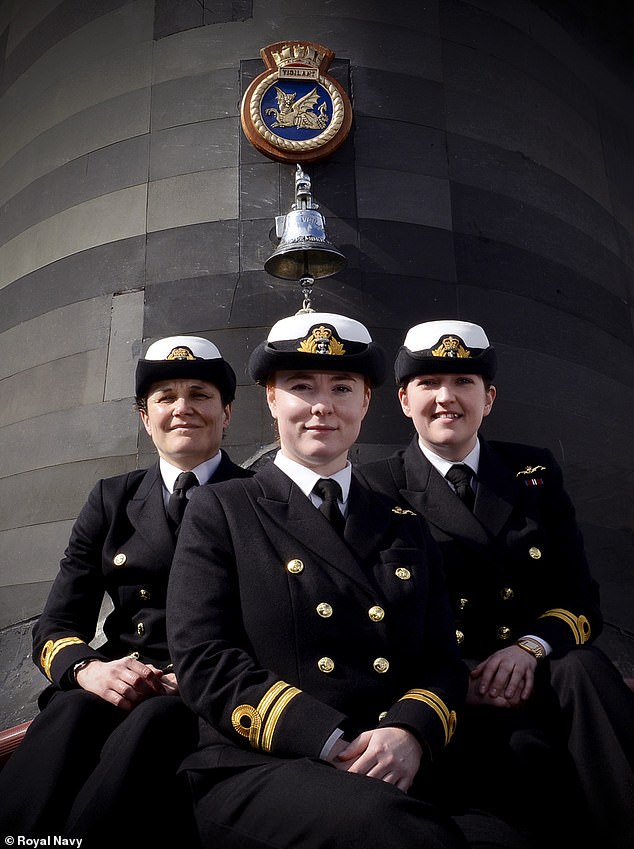 Four captains, not pictured, have been campaigning to ensure new cadets have access to comfortable underwear, after traditionally only being able to buy standard-issue bras (Image: Stock image of women in the Royal Navy).

Currently, they can reclaim the money, but they will receive two standard bras, which many recruits found inappropriate during Navy training exercises.

Speak with The Telegraphthe four women of the Royal Navy, who also made history as the first women to command all four of the navy’s major training camps, say female recruits should not be “financially disadvantaged” by their bodies.

The captains said they drew on their own experiences as cadets between the 1990s and early 2000s to ensure the current female intake is better prepared for life in the military as a woman and does not suffer unnecessarily from physical activity.

“In the future we will have that as a unified piece of equipment.” 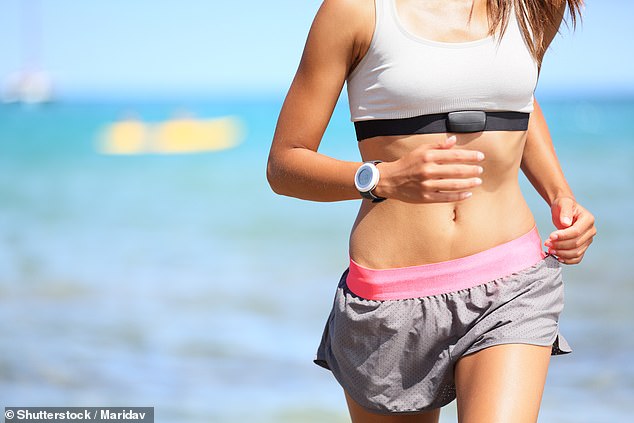 Britannia Royal Naval College Captain Sarah Oakley, 49, said the new initiative will “ensure properly fitting bras – sports bras – for all female cadets in the future, we will have this as a uniform piece of kit”.

However, leaders are determined to make the sports bra a part of official attire, as Captain Suzi Nielsen, commanding officer of HMS Raleigh, said: “You should not be financially disadvantaged for something you cannot control and the part.” Yours is bodywork.’

Captain Oakley said when she joined the Navy there was no bra fitting scheme.

“I show them that we invest in them, we want their education to be a success and we want any little obstacles to be removed as quickly as possible.”

The other two captains commanding training camps are Jo Deakin, 49, commanding officer of HMS Sultan at Gosport, and Catherine Jordan, 47, of HMS Collingwood.

The British Navy is currently trying to recruit more women into its ranks.

Captain Nielsen said: “We’re still going to be in the minority to some extent and so the work is to ask, ‘How do we empower these women, how do we make them feel really comfortable, how can they deliver?’

Captain Deakin said they made history in their Navy roles as women: “It’s a nice coincidence, but it’s a moment in time, not the moment in time.”