A Merseyside mother has appeared in court in Switzerland after drinking so much she passed out and choking on her five-month-old child – two years after she lost another baby who died under similar circumstances.

Claire Ross, 39, formerly of St Helens, Merseyside, sobbed in court as she was charged with involuntary manslaughter this week after the death of her five-month-old daughter in Nyon in July 2020.

Ross, who the court heard, has a “toxic” problem with alcohol and is mentally ill, both times drunk in bed with their babies.

Their five-month-old daughter died of suffocation just two years after Ross lost a two-month-old after she also passed out while intoxicated – although the cause of that infant’s death is unknown. 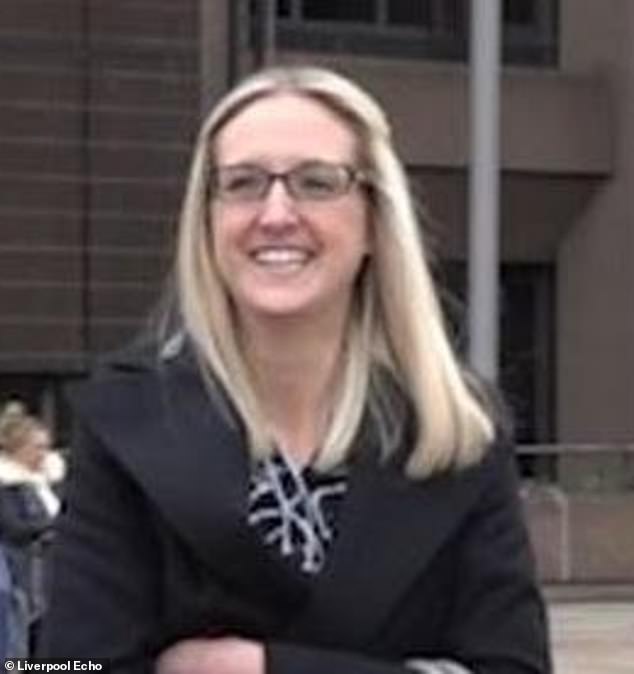 Claire Ross was arrested for exceeding the drinking limit four and a half times after being stopped for a flat tire on the M62 in 2017 (Image: Ross outside Liverpool Magistrates’ Court) 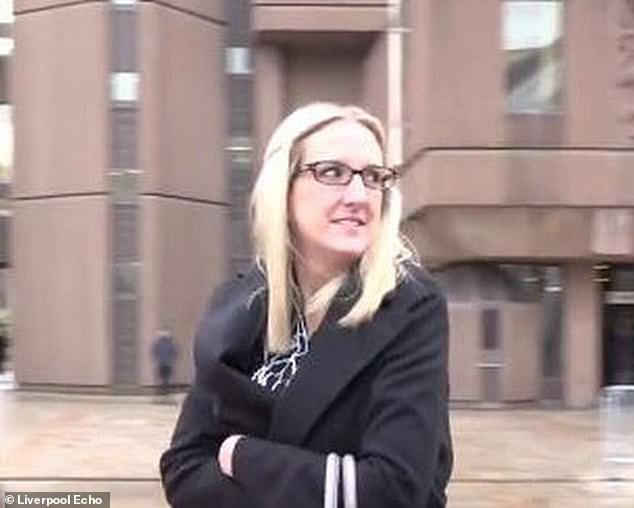 Due to the possibility of a natural death, criminal charges were dropped after the tragic death in 2018.

Ross, who is showing signs of borderline personality disorder, moved with her family to Prangins, near the Swiss town of Nyon, a few years ago where her husband had found a job.

But she continued to struggle with a crippling alcohol addiction that had been a problem since at least 2017 before waking up from drinking in 2018 to find her two-month-old baby dead in bed with her.

According to Swiss media reports, prosecutors in Switzerland launched an investigation but it was dropped after a clear cause of death could not be determined, leaving open the possibility that the baby had died of natural causes such as cot death.

Ross and her husband then welcomed another baby in February 2020.

The court heard that she turned on the television for her eldest daughter, then six, and bedded her five-month-old.

According to Swiss prosecutors, she was so drunk that she passed out with her body on the baby on the bed.

Her six-year-old daughter was alerted by desperate noises from her little sister, but was unable to wake her mother.

The girl managed to free her sister and put her in a stroller before running to get help from a neighbor.

The neighbor called 911 and the baby was taken to the hospital, where she was pronounced dead a short time later. Autopsy reports gave the cause of death as asphyxiation.

Ross was later charged with involuntary manslaughter at the District Court in Nyon.

The court also heard after the second baby’s death that Ross was caught driving under the influence again in August 2020.

Her attorney, Patrick Sutter, argued that she should not be criminally held responsible for her baby’s death because of her mental health issues.

The court heard psychiatrists had determined Ross was showing signs of borderline personality disorder and had a “toxic relationship” with alcohol.

Mr Sutter told the court Ross had failed mental health services and he was “convinced” the 2020 tragedy could have been avoided had a diagnosis been made in 2018.

Mr Reude of the prosecutor also criticized the lack of referral to social services after the death of the first baby.

Ross was asked to address the court and tell the judges, “I understand and accept that I have no control over alcohol.”

Speaking in English, she said she has been sober since October 2020 and “peace” has returned to her family, although “the rebuilding period” is not over yet.

The court heard Ross had now become a mother for the fourth time, although the baby was removed from her care and she is currently monitoring visits.

Their eldest daughter was also removed from their care after the 2020 incident but has since been rejoined with the family.

The mother’s serious alcohol abuse was first reported in 2017 while the family stayed in the UK.

She appeared at Liverpool Magistrates’ Court after driving on the M62 with her toddler in the car while exceeding the legal limit four and a half times.

While driving, a tire blew out, forcing her to pull over to the shoulder, where officers came to her aid.

The judges will announce their verdict and any verdict on Tuesday.

Ross, who moved to the city from Bargate Water, St Helens, appeared in ECHO in 2017 after being convicted of a shocking drunk driving case involving another child.

Lynn Clark, who was prosecuting the case, told the court officers “immediately noticed an overwhelming smell of alcohol and noted that her eyes were bloodshot and glassy and that she was slurring her words.

“They concluded that she was drunk, although she denied drinking.

Ross told officers her then-three-year-old daughter was in the back seat, although no one else was in the car at the time of the check.

It later emerged that her husband Ian Ross had already driven to the scene of the crime and picked up the girl before leaving his wife to wait for roadside assistance.

Claire Ross, who told officers “I’m not a bad person,” had also vomited in a bag found in front of the vehicle.

Ross claimed she was drunk while drinking wine with a friend the night before, but the court heard testimony from the friend who indicated that Ross appeared to be “driving well” when she left.

She also claimed that the extremely high reading on police breath tests was because she drank vodka while waiting for roadside assistance — a claim prosecutors dispute.

Ross pleaded guilty to driving with excessive alcohol. Neil Davies, defending himself, said his client was of “extraordinary character” and “devastated” by the incident.

He told the court: “At the time a letter from her GP shows she was being treated for depression. I asked her and she says she sought solace in this case by drinking to excess.’

She was sentenced to 10 weeks in prison, suspended for 18 months and placed on parole for five days of rehabilitation.

After this incident, the family moved to Switzerland.

The judges will announce their verdict and any verdict on Tuesday.

16 mins ago
From volcanic pools on the beach to amazing wine, why you’ll soon be crazy about Madeira