A young woman who went missing while hiking in the bush was found 24 hours later with only a few scratches after sleeping in caves to escape freezing temperatures of 1.3C.

Michaela, 22, set out on a solo hike in the Mount Rosea area near Halls Gap in Victoria’s Grampians National Park around 12pm on Thursday, but sent a distressed message to her mother around 8pm that she was had gone.

Shortly thereafter her phone broke and she had to spend the night alone in the bush. 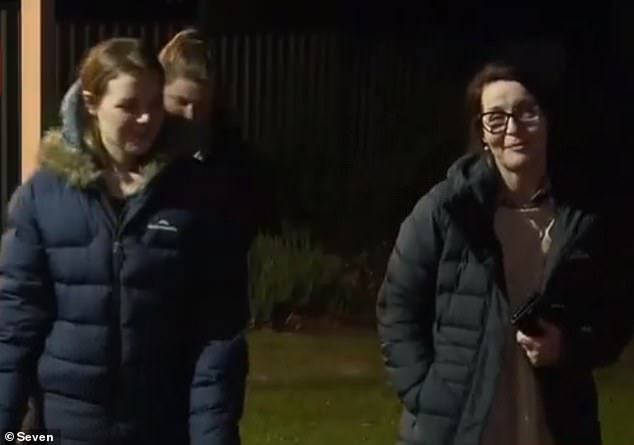 A 22-year-old woman (pictured left with her mother on the right) was found alive and well 24 hours after she disappeared while hiking in the Grampians National Park, Victoria

Her concerned mother called emergency services around 10pm and a widespread search was launched that lasted until around 3:30am on Friday.

SES and police helicopters resumed the search five hours later and at 5pm on Friday the 22-year-old stumbled onto a road and was found.

Paramedics treated the woman but found she suffered few cuts during her 24-hour ordeal. 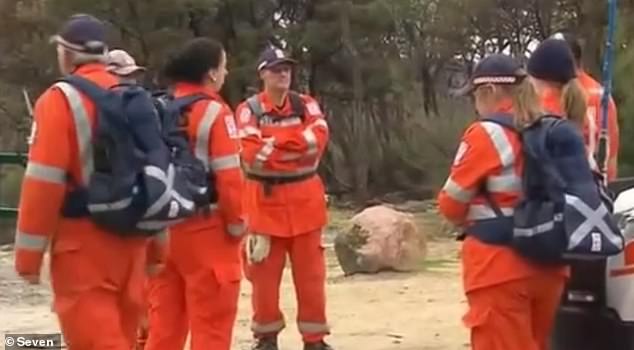 SES and police (above) searched until 3:30 a.m. Friday and resumed the search at 9 a.m. to find the young woman, who survived the cold night by sleeping in a cave

Her mother thanked rescuers for their efforts and said the family is grateful to welcome her daughter home.

“It was a wonderful result and she’s fine and we’re just going to go home and hug her tight,” she said Seven messages.

This was announced by an SES unit in the area ABC an average of 80 people need to be rescued from the Grampians each year.