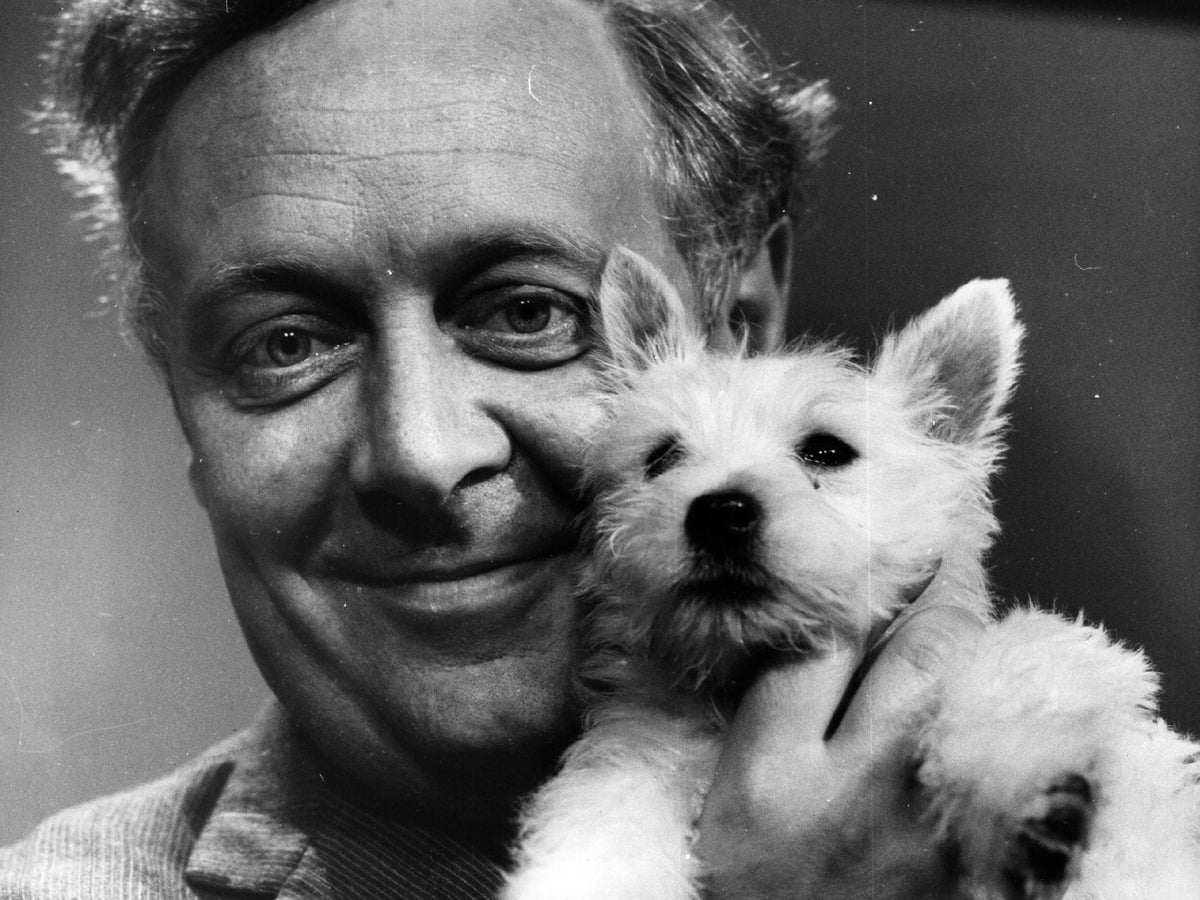 With his easy-going charm, Barratt effortlessly navigated the regular technical glitches in what was then groundbreaking technology. But, as many politicians have found to their detriment, such avuncular demeanor also concealed an extremely sharp mind.

Born in Leeds to a tax inspector, Michael Fieldhouse Barratt spent his formative years on the Fylde coast becoming a boarding school at Rossall School. When his widowed father later remarried and moved to Scotland, the younger Barratt transferred to Paisley Grammar School. Seemingly destined for an academic future at St Andrew’s University, he instead left in 1944 at the age of 16, much to his father’s disappointment, to begin a career in journalism.

He joined Kemsley Newspapers and started out as a tea boy earning 30 shillings a week. Two years later, after being declared unfit for national service, he had been promoted to senior assistant editor of the magazine daily record. He then became the sports editor Loughborough Monitor.

In 1956, a newly married Barratt traveled to Africa, where he served as deputy editor of the Nigerian citizen Newspaper. Stationed in the north at the beginning of the civil war, he also took on assignments for the Nigerian broadcasting service.

Back in that country he returned to the Midlands to become sub-editor of the Wolverhampton Express and Stern. At the same time he began commenting on African issues for the BBC World Service at Bush House. He also worked as a current affairs reporter for the BBC television programme midland today. His big break in broadcasting came at the height of the Profumo scandal in the early 1960s. A short live report on the impact of the scandal on Conservative voters in the region for the BBC’s flagship current affairs programme panorama quickly earned him an invitation to join the permanent staff.

Closely supervised by panorama‘s esteemed presenter Richard Dimbleby, Barratt was soon a world traveler, filing reports on everything from apartheid in South Africa to Eoka terrorism in Cyprus. His film about the Nobel Prize-winning polymath Albert Schweitzer and the Lambaréné leper colony he founded in Gabon was highly acclaimed.

At home, he proved no less diligent in tracking down the notorious slum landlord Peter Rachman or investigating the criminal activities of the Kray twins. take farewell panorama In 1965 he joined the team for a new late night program called 24 hours. Hosted by Cliff Michelmore, it was designed as a replacement for the long-running program This evening Program. Barratt occasionally acted as host.

First broadcast on BBC One three times a week in black and white from the old Lime Grove studios in September 1969, nationwide was the creation of BBC news producer Derrick Amoore. He set out to popularize local activities and interests by introducing them to a national audience. However, it would be three years before the program could use color and appear every weekday evening.

Seamlessly following the nightly local newscasts, 11 regional studios went live simultaneously. Though often ridiculed by the critics, with Barratt as the gracious host adeptly nurturing it through its growing pains, nationwide built up quickly and retained a large and loyal following. It developed a special interest in consumer affairs and became the first home of guard doglater into a long-running standalone program.

In addition to presentation, Barratt also exercised an unusually high degree of editorial control over its content. Now 40 years old, he was the venerable elder statesman of a mostly young team. Nicknamed “Mr. Grumpy”, he was nevertheless always a generous supporter of his colleagues. Soon-to-be-known names included Sue Lawley, Richard Stilgoe, John Stapleton and Sue Cook. No less impressive were those behind the camera: Helen Fielding, creator of Bridget JonesBernard Wiggins, Bernard Cornwell and a whole generation of future television executives.

After 1,000 editions of the show, Barratt said goodbye in 1977 thanks to a farewell train tour across the UK. Using a horse-drawn carriage as his mobile studio, he was greeted by enthusiastic crowds at every stop of every evening edition of the show.

By this time he had started a relationship with a colleague nationwide Presenter, Dilys Morgan, about 20 years his junior. BBC regulations at the time prohibited a married couple from presenting the same program together. Barratt went on to present the BBCs hymnswhile also being the chairman of Radio 4 Gardener question time.

A keen golfer and cricket enthusiast, who was never averse to helping raise money for charity with Lord’s Taverners, he was elected Principal of Aberdeen University in 1973. In later years, content to send himself up, he starred alongside Tim Brooke-Taylor, Graeme Garden and Bill Oddie in a number of editions of the hit BBC show The Treats.

In 2012, he published an entertaining career memoir titled Mr. Nationwide. Other books followed on gardening, golf and how to best enjoy retirement. Interviewed in 1974 just before going on the air for an issue of Cardiff Gardener question time, he was asked what kind of epitaph he would like. He thought for a moment and replied, “‘Here lies a reporter;’ that would suit me to the core.”

The couple married Joan Warner in 1952 and had six children, three sons and three daughters. A son and a daughter died before him. With his second wife Dilys he had two sons and a daughter.