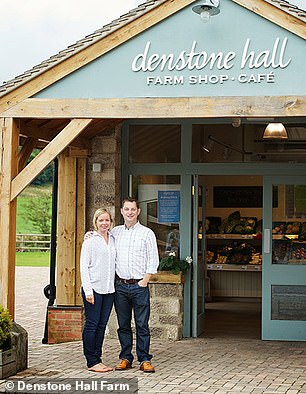 A gang of Romanian thieves in balaclavas are believed to be behind a series of farm shop break-ins in the Midlands, North West and North Wales.

At least seven chic farm shops have been attacked in the last four weeks, with CCTV suggesting the same group of highly skilled criminals were behind them.

They even managed to bypass a store’s £10,000 alarm system by crawling down the aisles like commandos.

The men escaped with £16,000 worth of banknotes from a certified safe at Denstone Hall, Staffordshire, last month. 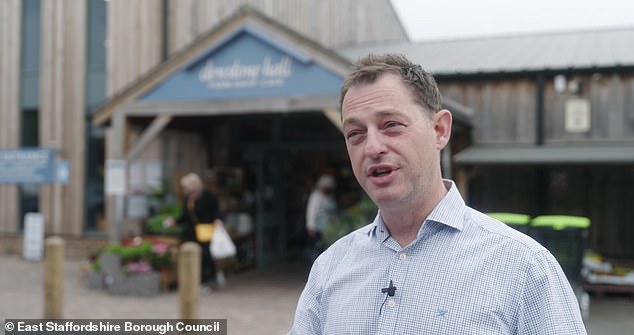 Denstone Hall owner Rupert Evans, 50, said it was likely the gang visited the store that day 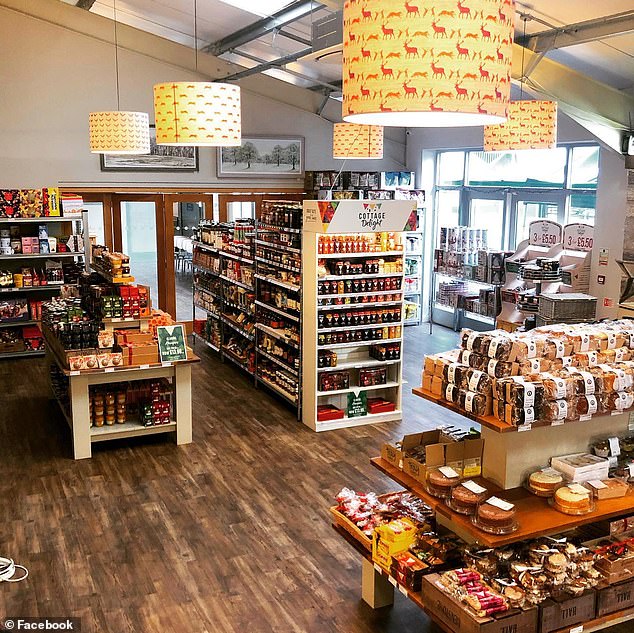 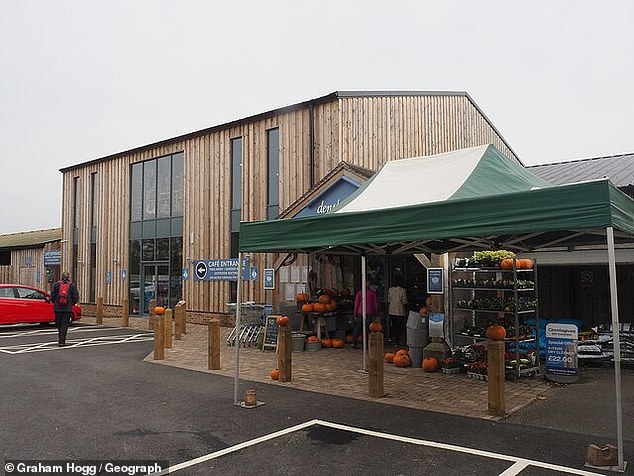 Evans added: “It’s very disturbing for all of us to realize that criminals have been in the business and have worked out how to come back and break in.”

Spokesman David Harrison said: “We are very concerned that organized criminals are taking advantage of the remote locations of many farm shops to commit burglaries.”

“We’ve never had a series of highly organized raids like this before.”

Mr Evans, 50, said: “Seeing them scrambling around to avoid setting off the alarm was the strangest thing I’ve ever seen.

“I tested it myself and tried to do what they were doing just to verify why the alarm wasn’t going off.

“They looked straight out of the Matrix, wearing their ski scarves with a tiny gap for their eyes.”

But on this occasion they triggered the alarm system – and came away empty-handed.

“I was at the property at the time and was only a minute late,” owner Will Simkin told the newspaper.

Police say they are “amazed” by the sophistication of the gang’s methods.

Mr. Evans tells The grocer this week: “They knew the layout of the store, so it seems very likely that they sheathed the joint before the attack.

“The most important thing is that nobody was hurt because it happened at night.

“However, it is very disturbing for all of us to realize that criminals have been in the business to figure out how to get back and break in.”