Through Lucy White Chief City Reporter for the Daily Mail

Money activist Martin Lewis has warned of a “financial catastrophe” if the hopefuls are replaced Boris Johnson pay no more attention to them cost of living Crunch.

In a video aimed at Tory leadership candidates, he accused them of ignoring the “time bomb” of rising energy prices and getting red hot inflation. Its broadside comes with inflation at a 40-year high of 9.1 percent – and it’s expected to rise above 11 percent in October at the energy regulator Ofgem next raises the price cap for household bills.

Mr Lewis warned of civil unrest and mass non-payment of bills unless the new prime minister does more to fight rising prices. 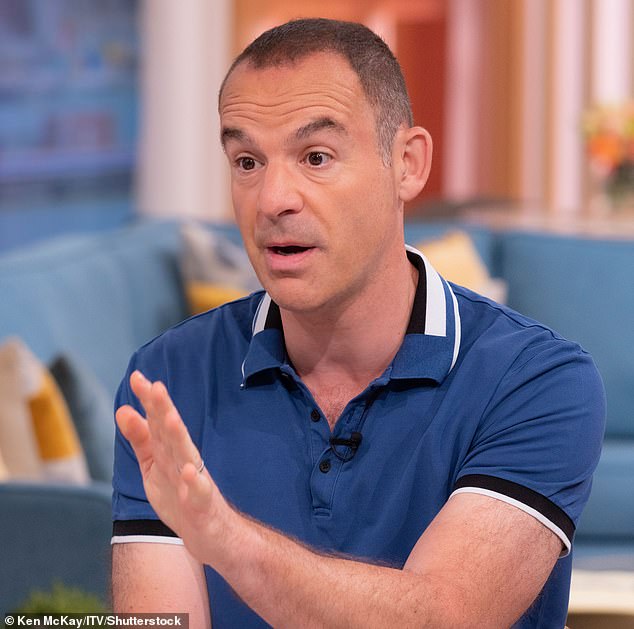 He added: “This cost of living issue needs to be at the heart of the debate. More intervention and action is needed, and it has to be done quickly. This is a tough deadline coming. Without further action, I fear that lives could be lost.

The video message from Mr Lewis, a former BBC radio presenter and founder of the advice website MoneySavingExpert, also said: “The coming winter will be grim. I believe that if no action is taken, we face a potential national financial disaster.’ 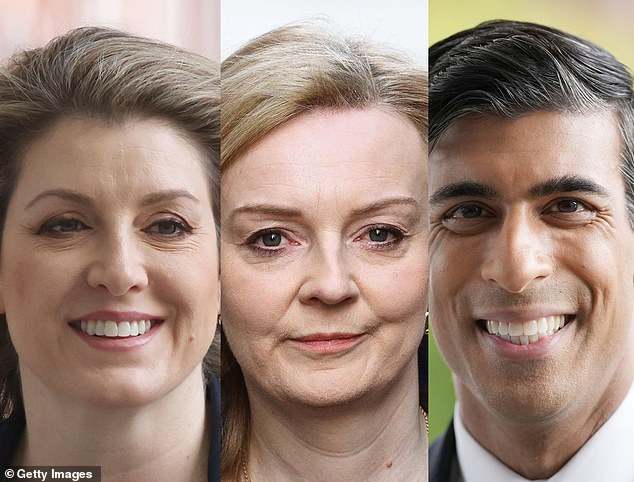 Mr Lewis accused Tory leaders (pictured) of ignoring the “time bomb” of soaring energy prices and blistering inflation. Its broadside comes with inflation at a 40-year high of 9.1 per cent – and it is expected to rise to over 11 per cent in October when energy regulator Ofgem next raises its price cap on household bills

Mr Lewis pointed to recent forecasts which suggest Ofgem will increase the energy price cap by a further 65 per cent, bringing the bill to £3,240 a year for a typical household. The regulator has been forced to raise its price cap further because Vladimir Putin’s invasion of Ukraine has pushed up energy prices after Western countries shunned Russia’s fuel supplies.

He pointed out that by October, typical energy bills would exceed one-third of the state pension. He warned that public buildings such as community offices, universities and libraries would need to open their doors to keep people warm in winter.