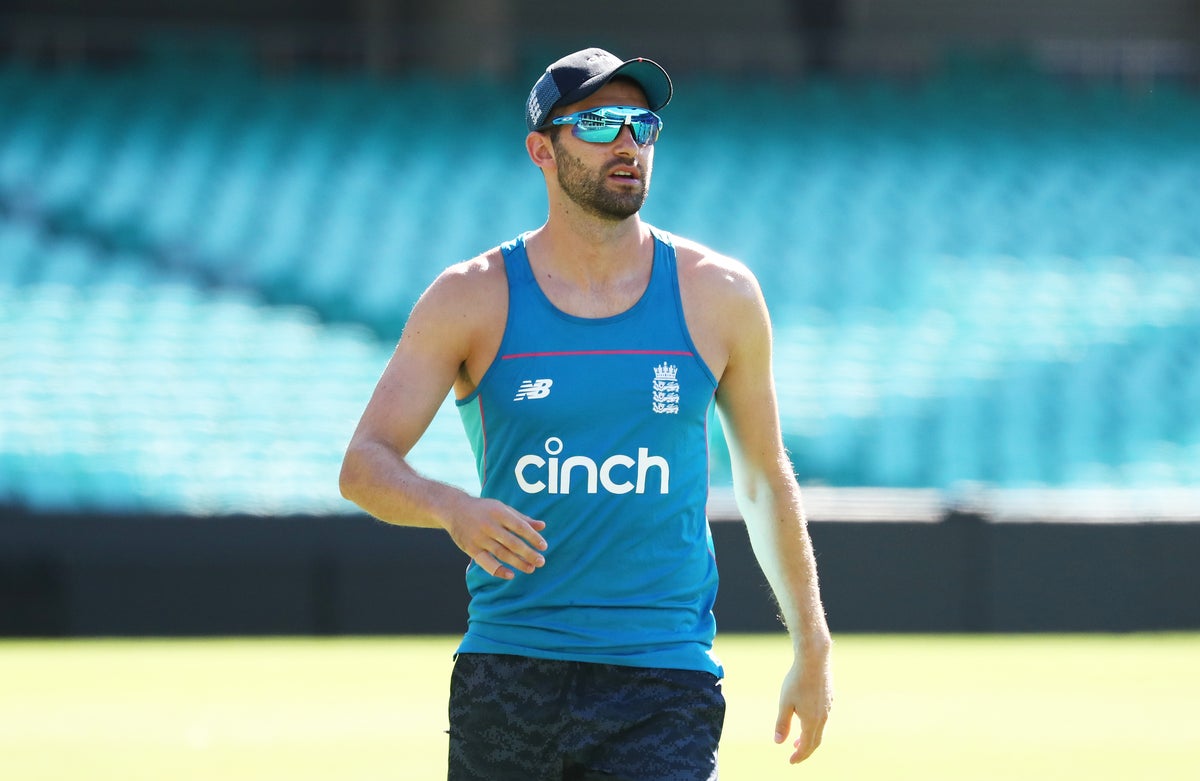 England bowler Markus Holz has accepted that he will need a second elbow operation to play in the Twenty20 World Cup later this year.

Wood went under the knife in March after suffering an injury in the first Test of that month’s West Indies tour and was gradually heading towards a return.

After a positive couple of weeks in net training, the 32-year-old paceman competed for his old club Ashington at the weekend, beating Lanchester five for 24 in their North East Premier League clash.

But he suffered an unwelcome reaction to his outing and medics from the England and Wales Cricket Board now believe another operation is the only way to prepare him for October’s tournament in Australia.

“Actually, things aren’t going well. I’ve been bowling the nets for the last two or three weeks, getting up to a good pace and top speed but it seems to be getting worse,” Wood told BBC’s Test Match Special.

“I was dying to play any game so it was nice to play for Ashington, my home club, and just play a game because I feel like I’ve worked so hard over the past three months to get it right make.

“Unfortunately, it didn’t dress well. In order to be ready for the World Cup, I need to have this surgery done.

“I’m a bit sad and frustrated right now, but what can I do? I’ve tried as best as I can.

“When I played that club game, was it an indication of how it actually feels? The next day I can fully straighten my left arm, but my right arm is still slightly bent.

“There must be something going on that needs to be fixed. The frustration for me is that I did everything everyone asked for. It just doesn’t give me a break.”

Wood is one of many England fast bowlers currently off duty due to injury and joining Jofra Archer, Chris Wakes, Saqib Mahmoud and Matt Fisher on the sidelines.