Liz Truss should now be able to complete the last two. But Rishi Sunak’s team is full of dark arts masters — and no one would ever know, writes JASON GROVES

Through Jason Groves Political Editor for The Daily Mail

After yesterday’s vote Liz Truss finally seems to have the momentum to take them to the finals of the Tory Leadership competition – but it’s far too close to be sure.

That foreign minister‘s campaign, which had been in survival mode for days, was launched yesterday afternoon as it filled the gap with Penny Mordaunt to just six votes.

The result leaves them well placed for today’s final vote. But neither she nor Miss Mordaunt will have gotten much sleep last night as they frantically searched for the final votes needed to get across the line. 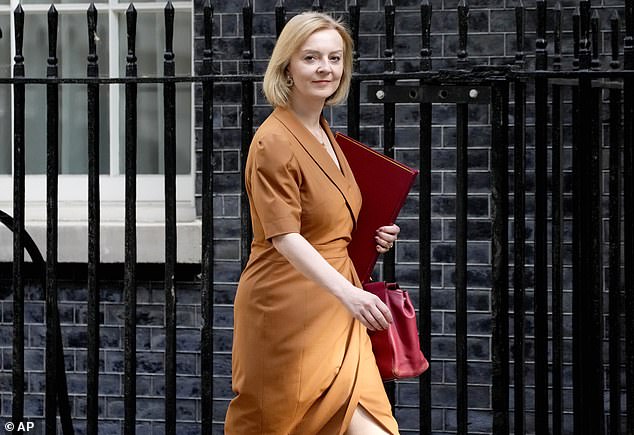 Secretary of State Liz Truss’ campaign, which has been in survival mode for days, was launched yesterday afternoon when she closed the gap on Penny Mordaunt to just six votes

The competition is so tight it’s possible Boris Johnson’s decision yesterday to remove the Tory whip of Tobias Ellwood, prominent Mordaunt supporter, could make a difference.

The equality minister, who received praise from across the party for her no-nonsense campaign, may have been beaten unconscious. But the 59 MPs who backed her will now determine the final outcome. Last night an MP supporter said he was turning off his phone for the evening after being bombarded with calls from opposing teams.

In the televised debates, Ms Badenoch appeared to coordinate with Rishi Sunak on the economy. A sighting of the couple together in Parliament yesterday morning got the rumor mill into overdrive.

However, allies insist they have not spoken, and in a message to supporters after yesterday’s vote, Ms Badenoch gave no indication of who she will support.

Her most prominent supporter, Michael Gove, will also be in the spotlight for the next 24 hours. 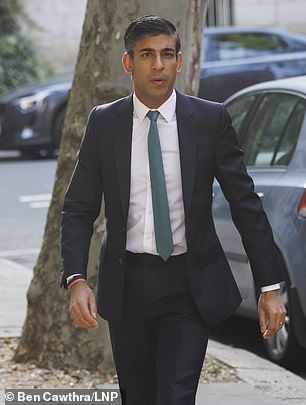 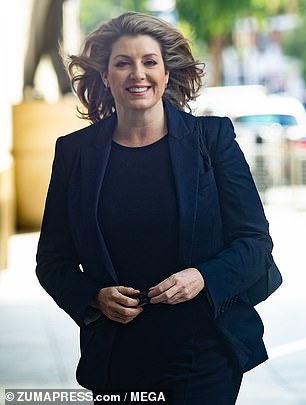 Eyebrows were raised on Monday when more than half of Brexit supporters ‘Spartan’ Suella Braverman appeared to support Mr Sunak (left). The competition is so tight it’s possible Boris Johnson’s decision to remove the Tory whip of Tobias Ellwood, celebrity supporter of Penny Mordaunt (right), yesterday could make a difference

Some Miss Truss supporters believe the former Cabinet Secretary wants to prevent her from reaching the last two because of her tough views on Brexit. They are also convinced that he is trying to secure the post of chancellor in a Sunak regime.

Mrs Badenoch is on the right of the party and the working assumption would be that her supporters are more likely to break for Miss Truss today.

Sources on Miss Truss’s campaign believe that more than 20 of Miss Badenoch’s supporters could potentially switch to her, with the majority of the remainder moving to Mr Sunak.

They think Miss Mordaunt’s “bright” views on gender issues will put most of Team Kemi off.

But something funny is going on with the Westminster vote. Eyebrows were raised on Monday when more than half of Brexit supporters “Spartan” Suella Braverman appeared to support Mr Sunak.

It was even more pronounced yesterday when Mr Sunak gained the support of just three other MPs as Tory moderator Tom Tugendhat’s votes were reallocated while Miss Truss got 15.

No one is quite sure what’s going on, but Mr Sunak’s team is made up of four former chief whips who are skilled in Westminster’s ‘dark arts’. A source from the Truss team said there were ongoing concerns that former chief whip Sir Gavin Williamson could “borrow” Miss Mordaunt some votes to wring Miss Truss out. 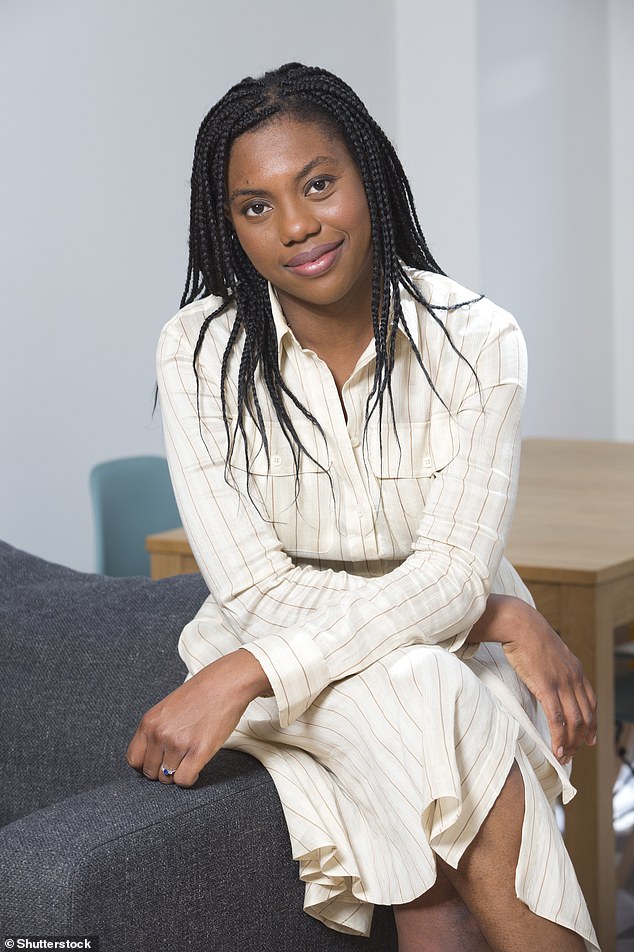 Sources on Miss Truss’ campaign believe that more than 20 of Kemi Badenoch’s (above) supporters could potentially switch to her, with the majority of the remainder moving to Mr Sunak

“The Tory party is fed up with macho politics in dirty backroom deals,” the source said. “We don’t want to see that again tomorrow.”

Allies of Mr Sunak deny any attempts to rig the vote – and insist Sir Gavin has no formal role in the campaign. They also point out that Mr. Sunak doesn’t have that many votes left. And they highlight polls suggesting Miss Mordaunt could be almost as tough an opponent when the competition switches to Tory Party membership next week.

But it’s hard to resist the conclusion that, given a choice, Team Sunak would rather face the relatively inexperienced Miss Mordaunt than the battle-hardened Foreign Secretary who mobilizes support on the party’s right.

Yesterday’s result suggests Miss Truss – straight – should have the momentum to see her through. But it would only take a little behind-the-scenes intervention to change that. And no one would ever know.