“The Commission found that Mr. Sidoti engaged in serious corrupt behavior between approximately late 2013 and February 2017,” the report reads.

The ICAC also noted “that consideration should be given to seeking the advice of the Chief Public Prosecutor in relation to the prosecution of Mr Sidoti for the offense of misconduct in public office”. 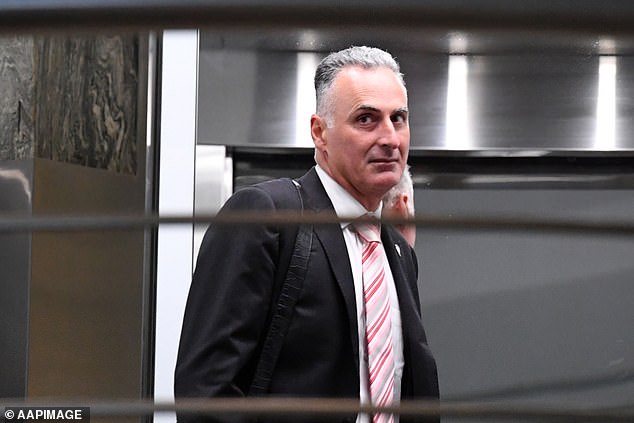 The DPP decides whether charges can be brought and carries out all prosecution measures.

Operation Witney was led by Chief Commissioner Peter Hall and tabled in NSW Parliament on Wednesday.

An investigation was underway into whether Mr Sidoti abused his position to try to unduly influence the liberal aldermen of the City of Canada Bay Council (CCBC) to further his family’s property interests.

It emerged that he had “indulged in protracted behavior,” using his position as MP for Drummoyne “to attempt to “undisturb” councilors Helen McCaffrey, Mirjana Cestar and Tanveer Ahmed.”

The Commission found that Mr Sidoti had pressured the councilors and threatened them with trying to disrupt the impartial performance of their official functions in order to further his family property interests.

Although he insisted on acting in the interests of his constituents, “the results he sought to obtain from these councilors were directed solely in his private interest in realizing the development potential of his family’s growing number of properties in and around Five Dock town centre increase,” the report said.

ICAC found that the results it advocated were also not consistent with the findings of the CCBC, which, based on the recommendations of Council staff as well as independent planning experts, was informed “as in the public interest after extensive community consultation”. 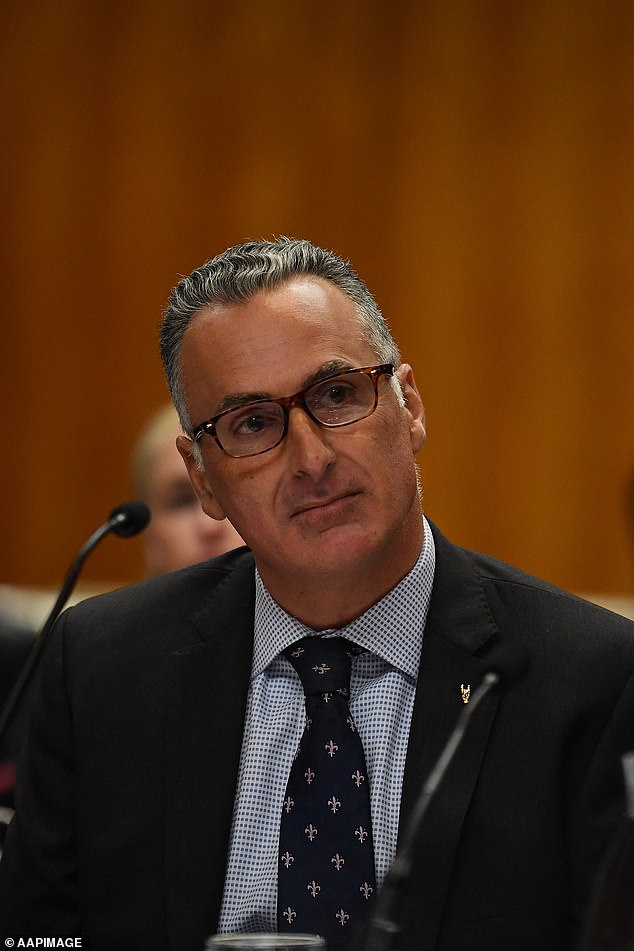 The commission found Mr Sidoti tried to unduly influence Liberal councilors to reallocate blocks in Sydney’s Five Dock to help his family, who owned property in the area 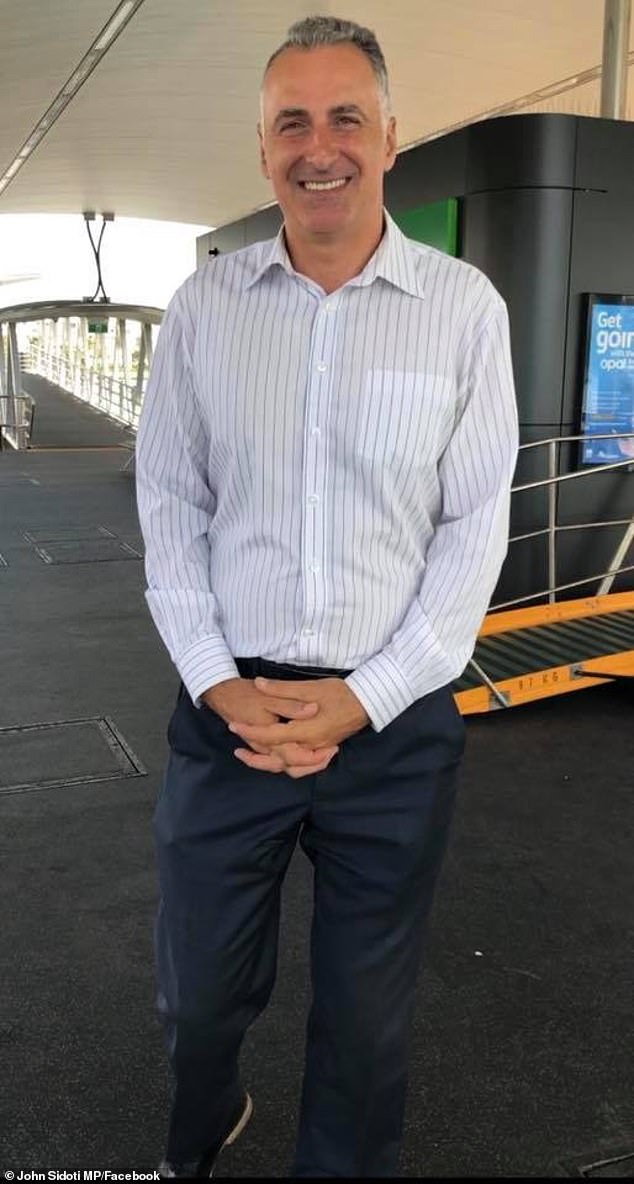 ICAC found that he had betrayed the public’s trust by “demonstrating that he acted in the interests of his constituents and the local community at all times.”

Mr Sidoti has also failed to express his interest in family property from his entry into Parliament in March 2011 until 4 April 2017, contrary to his obligations under the MEPs’ Code of Conduct and the Ministerial Code.

ICAC issued 15 Recommendations on Prevention of Corruption to improve disclosure of financial and private interests, management and declaration of conflicts of interest for MPs and to “address the governance obligations of councilors, particularly in relation to lobbying, conflicts of interest and environmental planning issues”. .

Mr Sidoti resigned as Sports Minister in 2019 after ICAC began its investigation, and later resigned from the Berejiklian government cabinet in March 2021, just before the start of public hearings.

He denied any wrongdoing throughout the ICAC investigation.