A jury has found a Newcastle man accused of murdering a six-month-old baby not guilty and instead convicted him of manslaughter.

Jie William Smith, 31, has pleaded not guilty to murdering his then-partner’s six-month-old son, who went into cardiac arrest early February 9, 2019 in New Lambton.

Smith told the NSW supreme court According to jurors, his ex-girlfriend slapped the baby in the face and shook him violently before he intervened and she left without the child.

Smith says he tried to calm the distraught child and give him a bottle, but he wriggled out of his arms and dropped him.

The defense case was that the baby may have suffered a seizure in the back and out of Smith’s arms following the mother’s alleged attack, with those injuries then being aggravated by the fall.

He previously admitted to lying to the police to protect the child’s mother, although he admitted they only had a casual relationship where they only met for drugs and sex. 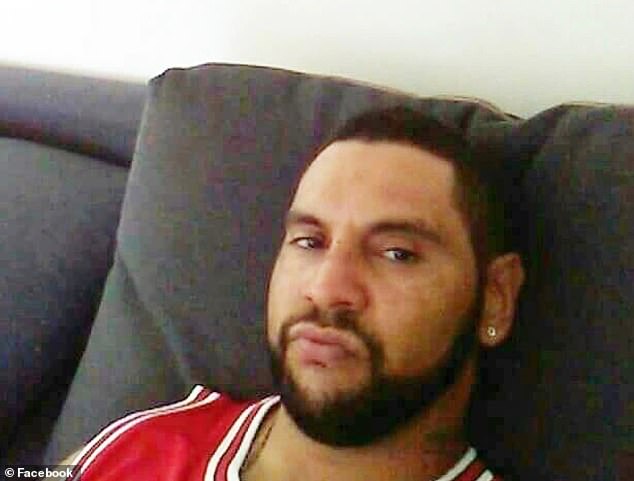 Newcastle man Jie William Smith (pictured), 31, has been found guilty of manslaughter rather than the murder of a six-month-old baby. He said he lied to police to protect the child’s mother, although he admitted the couple only had a casual relationship meeting about drugs and sex

The 31-year-old said the mother punched the baby in the face on the evening of February 8, 2019, but he lied to police about the injuries because he felt sorry for her.

Smith raised the alarm about the child with neighbors early on February 9, 2019.

After an ambulance arrived, the baby was taken to the hospital with severe bruises and went into cardiac arrest early in the morning.

Smith pleaded guilty to manslaughter and accepted the fact that he should have seen a doctor sooner, which the Crown denied. 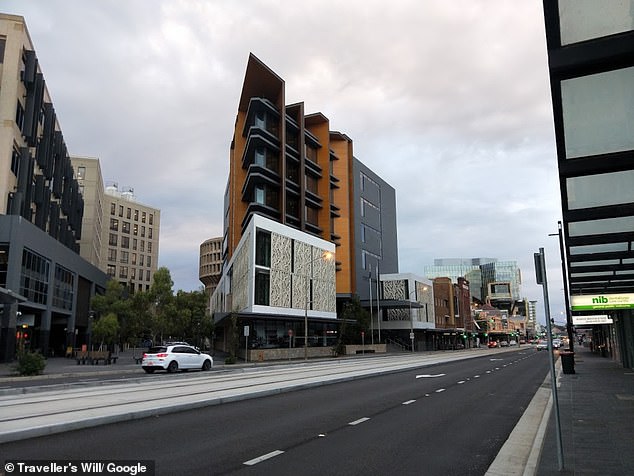 Smith attended Newcastle High Court (pictured) and told his trial the mother punched the baby in the face on the evening of February 8, 2019, but he lied to the police

The mother denied Smith’s story, saying her baby was perfectly happy and healthy when she left after the couple drove around town to get ice cream.

Defense attorney Paul Rosser QC accused her of lying and pointed to several texts in which she spoke of her frustration at the child’s crying.

He said there was evidence the mother was unattached and uninterested in the baby and showed escalating tension over his behavior in the last week of his short life.

Smith will be sentenced at a later date.