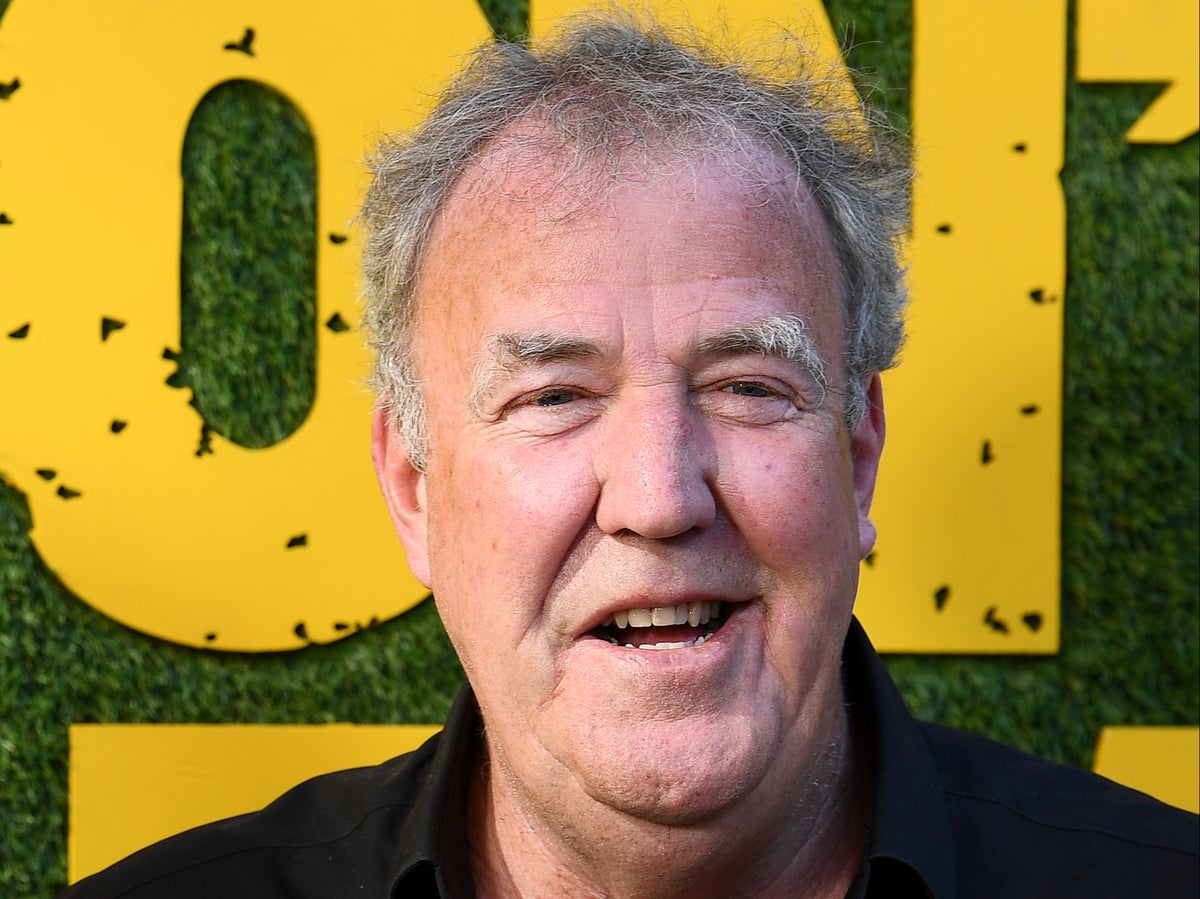 Jeremy Clarkson is apparently unaffected by the recent backlash he’s received for an “exceptionally stupid” tweet he posted about the ongoing heatwave.

On Sunday (07/17) the former top gear The host shared a tweet that read, “It’s very hot in the south of France but as far as I know there is no DefCon 8 Level 3 Killer Death Heatwave Alert.”

His post was widely interpreted as a blow to the UK government’s response to the heatwave. Many replied that his comment was wrong.

However, Clarkson has dismissed the backlash, writing in a new tweet today (July 18) “I’ve spent my life working in extreme heat and we survived by having a beer under a tree. Climate change is real. Drink more beer.”

To which the broadcaster quipped back, “We should laugh at anything we want. Now go sit under a tree and have a cold beer.”

Clarkson’s original tweet received a lot of negative reactions, including climate journalist Dave Vetter, who shared a map of Europe’s wildfires and commented, “You could, actually you did, fill several books with all the stuff you don’t know.”

Another person described the tweet as “tone deaf” and “ignorant,” while another person wrote, “That’s an exceptionally stupid thing to say.”

You can follow live updates about the heatwave here.