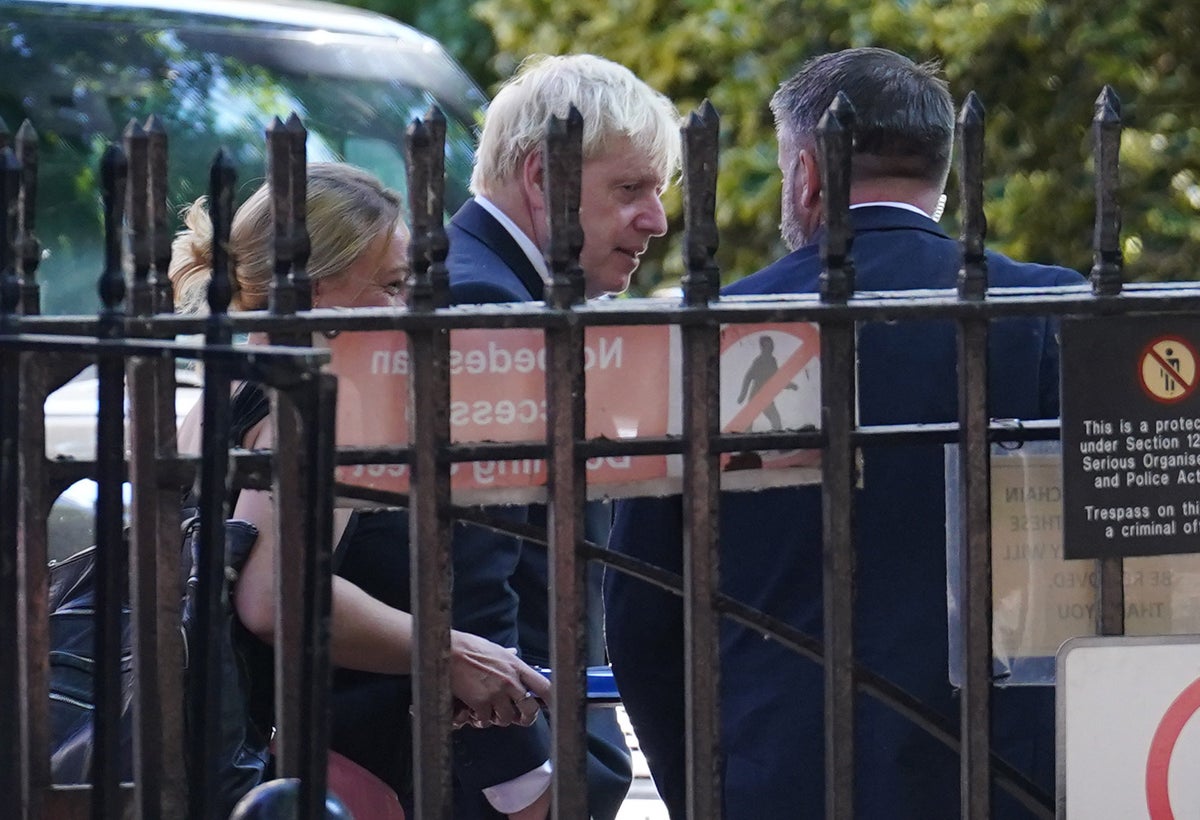 Tory MPs hope to have narrowed down the search for Boris Johnson’s successor, who is due to be announced on September 5, to two options in the coming days.

Here’s a schedule for the rest of the leadership competition.

– Monday 18 July: Third round of voting. Monday’s vote and subsequent rounds over the following days eliminate the candidate with the fewest votes until only two remain – which then go to a postal vote by party members.

Bob Blackman, joint executive secretary of the 1922 committee, said the goal was to get the contest down to the final two by Thursday, before the start of MPs’ summer vacation.

He told Sky News: “We’ll have to narrow the list of candidates down to two pretty quickly.

“And the only thing we are committed to is reaching out to two candidates by Thursday 21st July.

“That means we’ll be running a series of votes over the next few days to achieve that position.”

– Beginning Friday, July 22: Hustings will be held across the country throughout the summer to help party members make their choice for the new Conservative leader.

Mr Blackman said it was a “condition of nomination” that candidates agree to contest the choice of party members if they reach the final two.

This is to avoid a situation like that of 2016 when Dame Andrea Leadsom resigned and handed the leadership unchallenged to Theresa May before party members were given a chance to vote.

– Monday, September 5: New Conservative leader announced. The new Prime Minister will be announced on September 5 when MPs return to Westminster from their summer recess.