A three-year-old boy who died after being hit by a tractor on a farm in the Tottington area of ​​Bury has been dubbed Albie Speakman.

Greater Manchester Police were called by the North West Ambulance Service just before 12.45pm yesterday after an ambulance was signaled to stop at a vehicle containing a seriously injured three-year-old child on Rochdale Old Road.

Officials were present and the boy was tragically pronounced dead by paramedics before he could be taken to hospital.

Albie’s mother Leah described her son as an incredibly loving, loving and caring boy who just wanted everyone to be happy. 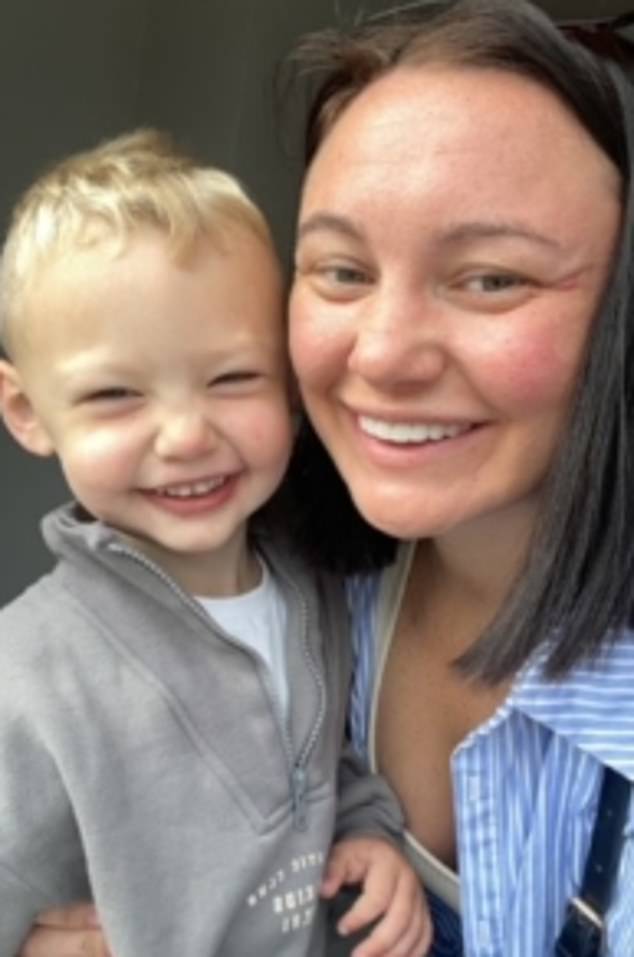 A three-year-old boy who died after being hit by a tractor on a farm in the Tottington area of ​​Bury has been dubbed Albie Speakman. Pictured with mother Leah

Albie’s mother Leah described her son as an incredibly loving, loving and caring boy who just wanted everyone to be happy

“He was so sensitive and wanted everyone to be okay, especially the people he loves,” she said.

“He loved to play – be it with his family or with friends in kindergarten – he was always looking everywhere for little round things, rocks, styrofoam balls, bouncy balls, beads – I’m not sure why, but he just loved everything around, him would just hold her.

“His fondest memories are on the beach at Cleethorpes, with his bucket and spade and his ball. His happiest days were on that beach, we were so free and didn’t have a care in the world. It was just me and Albie and nothing else mattered.

“Whenever I asked him what he wanted to do, he wanted to go back to the sea; So I know he was really happy there.

“We all love Albie so much more than we can ever put into words – especially his nan and his ‘nanny-nanny’ as he used to call her.

“I will miss absolutely everything about Albie, his voice, his smile, the smell of his skin and the feel of his little hands on my face when he says ‘I love you mommy girl’. 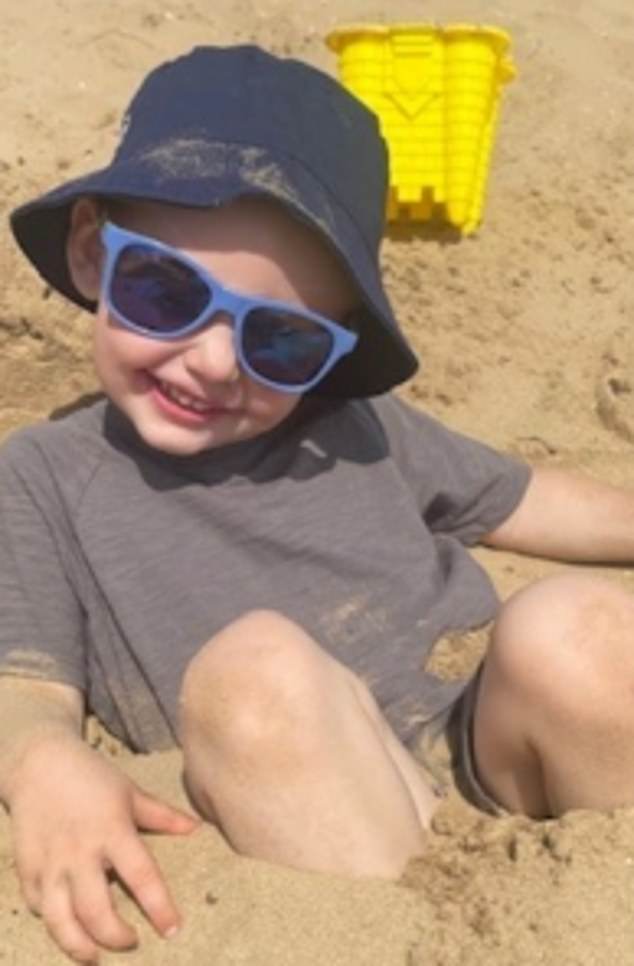 “We all love Albie so much more than we can ever put into words — especially his nan and his ‘nanny-nanny,’ as he would always call her.” 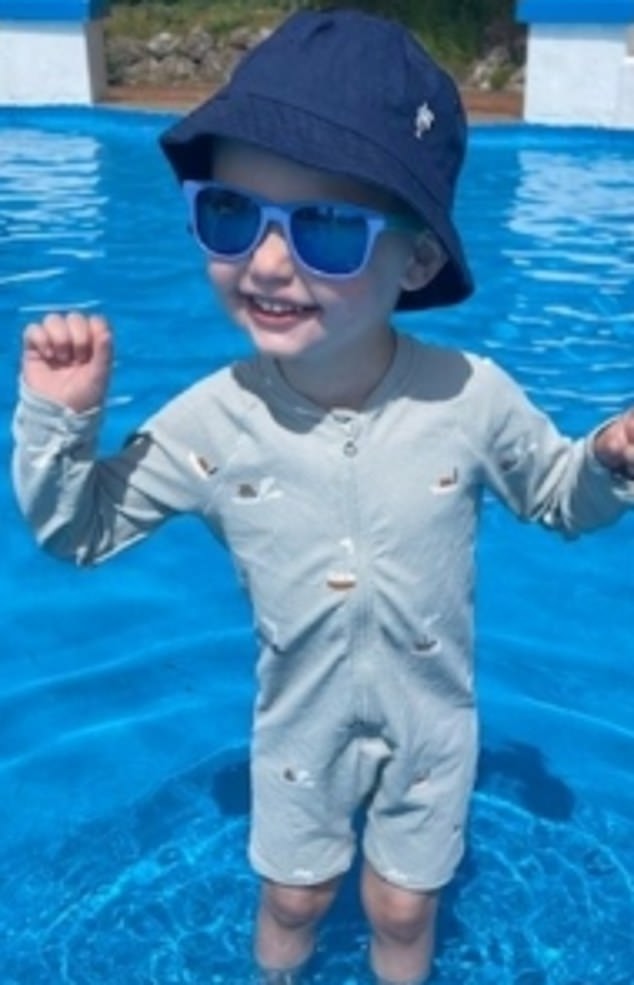 “I’m not sure how I’m going to carry on this life without you, but I will find a way to be strong for you and make you proud,” his mother said

“I will especially miss adventuring with Albie anywhere and everywhere we could have fun; nothing will ever fill the whole he left in our hearts, we are broken beyond repair.

“I always call him my little sunshine boy because he has brought so much light into my life and he is my little sunshine and I don’t want his life to end here, I have to keep living for him and take him with me wherever i go too We have so many more memories ahead of us, Albie!

“I love him so much and I know that one day he will find his way back to me somehow because we need each other. Until then, I will be looking out for him in everything I do and celebrating his life.

“I’m not sure how I’m going to move on with this life without you, but I will find a way to be strong for you and make you proud.”

Investigations yesterday quickly determined that Albie sustained his critical injuries following a collision with a tractor in farmland off Bentley Hall Road. 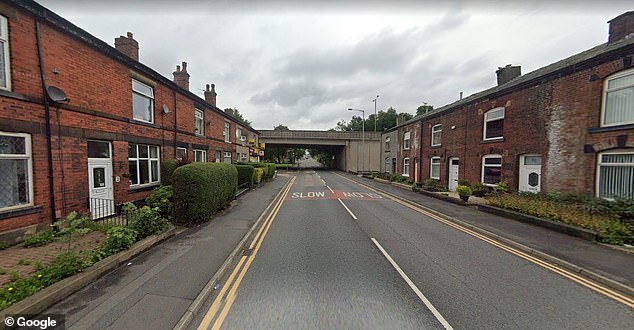 A car carrying the three-year-old managed to stop paramedics on Rochdale Old Road, Bury (pictured) but he was unfortunately pronounced dead before being taken to hospital

The driver of the tractor is assisting the police in their investigation and a crime scene remains at the farm while investigators from Bury’s CID work with colleagues from the Health and Safety Executive to establish the circumstances of the incident.

A scene was set up on Rochdale Old Road to allow for an initial investigation. The lockdown has now been lifted.

Specialist officers are supporting the boy’s family and Greater Manchester Police are asking that the family’s privacy be respected at this devastating time. 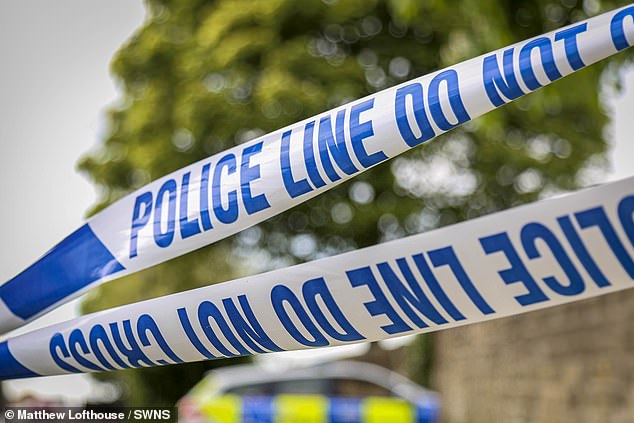 Chief Inspector Ian Partington, GMP’s Bury District, said: “This is a heartbreaking incident in which a young boy has tragically lost his life and my thoughts go out to his family and loved ones who are deeply saddened by today’s events will.

“Although his family stopped an ambulance while they rushed him to the hospital, despite the paramedics’ best efforts, the boy unfortunately could not be saved. I can’t imagine how stressful that was for everyone involved.

“We are working to ensure a full investigation is carried out and the farmland where we know this incident occurred remains cordoned off to allow our investigators and partners from the HSE to conduct a thorough investigation to determine exactly what.” happened here.”

Strangers on social media have flooded to send congratulations to the boy’s family, describing the collision as “tragic,” “terrible” and “heartbreaking.”

Adding to the tragedy, there are reports of a second, unrelated collision on Rochdale Old Road at the time the boy’s family alerted paramedics to the boy’s condition.

A Greater Manchester police car also collided with another vehicle as officers drove to the scene as part of the emergency services response.

A number of people in the car were taken to hospital as a precaution, but no police officers were injured, GMP said. 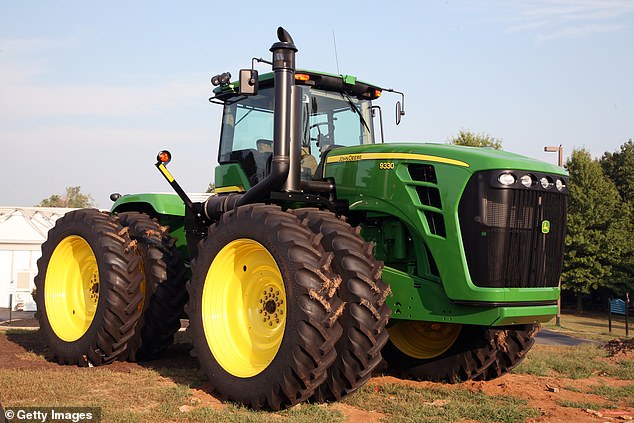