Image: The 17-year-old boy who was stabbed to death after a ‘machete street brawl’ in east London has been arrested as an 18-year-old on suspicion of a violent disorder

A teenager stabbed to death during a ‘brawl’ in the East London was named by the police today.

Shae Gordon, 17, of Enfield, was killed during a large street brawl reportedly involving “100 men,” some armed with machetes.

Met Police officers were called to the scene at Lichfield Road, E3, just after midnight on September 4 and found two teenagers with stab wounds.

Shae was taken to the hospital but was pronounced dead just before 2am. The second teenager is in critical condition after being stabbed.

Officers arrested an 18-year-old man on suspicion of violent crimes, who remains in custody.

The incident is one of the latest in a deadly summer for the capital and came on the same day as the fatal shooting of 29-year-old Maximillian Kusi-Owusu on Kensington High Street. 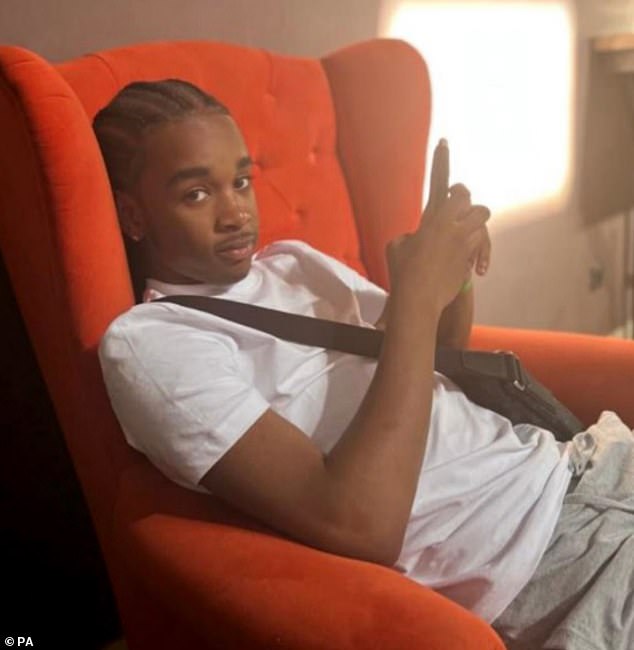 Shae Gordon (pictured) was stabbed to death in a major street brawl in East London, his family is being assisted by specialist officers 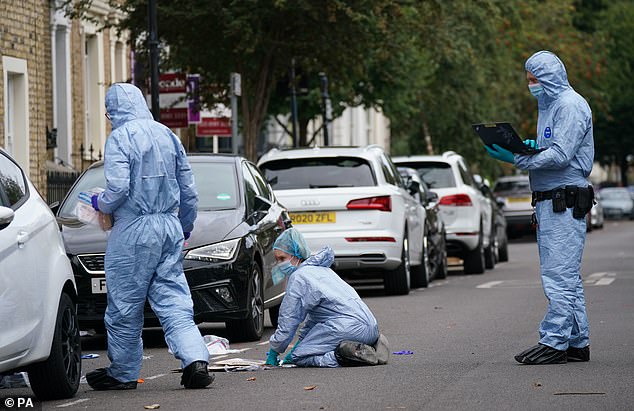 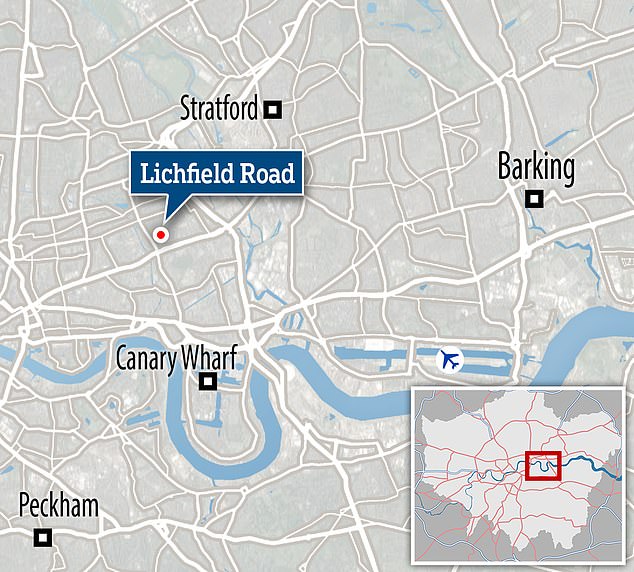 London has seen 70 murders so far in 2022, with the grim numbers raising doubts about Mayor of London Sadiq Khan’s Violent Crimes Task Force.

The fatal stabbing of Shae Gordon on September 4 occurred on the same day as the fatal shooting of 29-year-old Maximillian Kusi-Owusu on Kensington High Street. 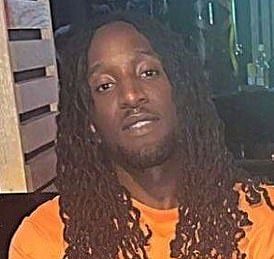 Eleven murders were committed in the capital in August, six of them stabbings, most notably Thomas O’Halloran, 87, who was stabbed to death in his mobility scooter. The youngest victim was 15 years old.

Paramedics from the London Ambulance Service and London Air Ambulance were at the scene and both men were taken to a hospital in East London.

The Metropolitan Police launched a murder investigation after the incident, with forensics imaged at the scene.

Officers arrested an 18-year-old man on suspicion of violent crimes, who remains in custody.

Detective Chief Inspector Mark Rogers of the Met’s Specialist Crime Command said: “An arrest has been made and our investigation is proceeding expeditiously.

“We have assured Shae’s family that we will do everything we can to bring them justice and support them after their terrible loss.

In August alone there were six suspected murders in four days, including Thomas O’Halloran, 87, who was stabbed to death in his mobility scooter in Greenford.

Pressure on Sadiq Khan has increased following a spike in knife crime since COVID restrictions were lifted.

In a tweet, he said: “Violent crime tears families and communities apart

“It has no place in London and I am committed to tackling both violence and the complex causes of violence.”