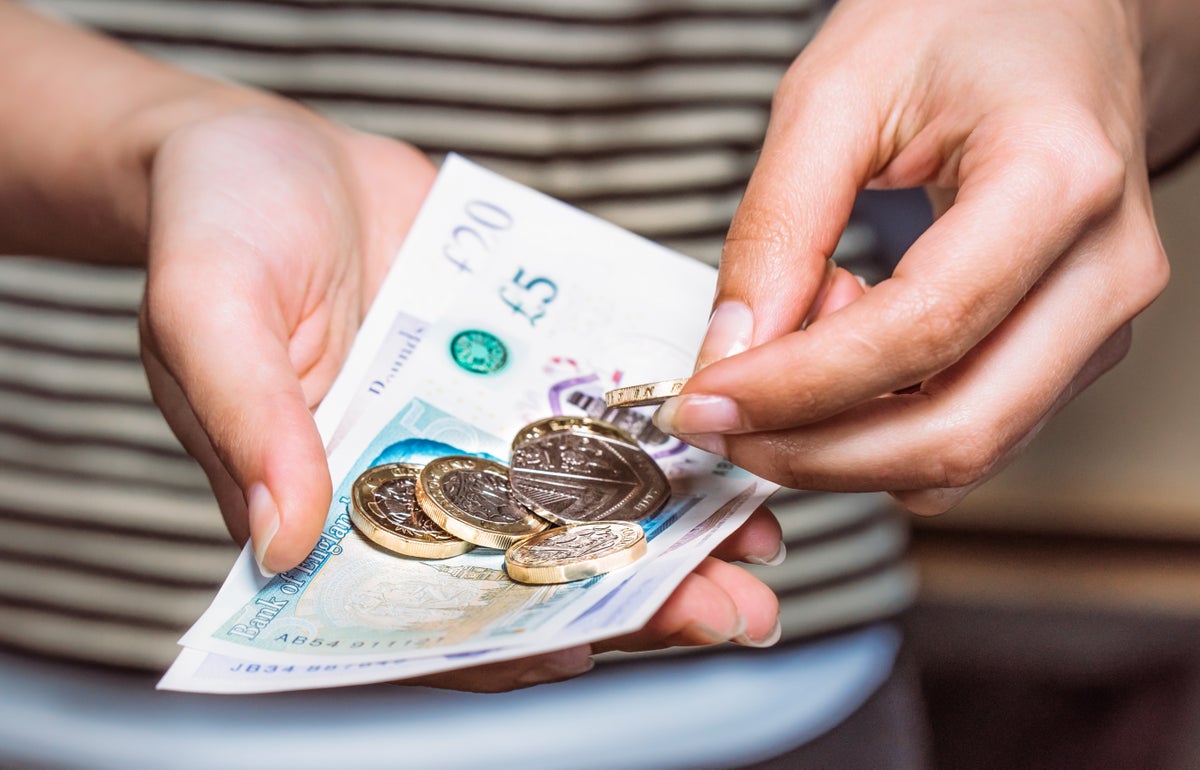 It’s my first day at work. A patient man explains to me how to use a postage meter as I smile blankly, unable to hear him over the voice in my head screaming You should know how by now. Because I’m not a recent college grad wearing a Topshop blazer with the tag on. I am a 30 year old woman with eight years of work experience who has just started an internship.

change careers at this stage of my life was a bold step. With a rapidly expiring American visa and a failed green card marriage under my belt, I sat in my Brooklyn apartment and wondered why I’d wasted my twenties on a good party instead of climbing the corporate ladder; why I’d spent seven years in a job I slipped into after college just because I didn’t have the courage to apply for the one I really wanted. With my life in shambles, I decided now was the time to take my career seriously.

During my half-baked attempts to break into the publish I had learned over the years that the traditional way wouldn’t work. My so-called transferrable skills, as I had heard them in many university lectures, were not transferrable. My dream industry was wildly unimaginative, and although I could demonstrably rise all the requirements of their job advertisementsI couldn’t get any further without a master’s degree in publishing.

I couldn’t get an entry-level job, let alone one that matched my experience. So I got creative. I started contacting independent publishers and within two weeks I had an offer of an internship in London – for a third of my previous salary.

At 22, that sum had been a fortune. Surrounded by a group of friends of architects who earned a pittance, I was rich. I gave away my relative wealth with benevolence, bought drinks for my struggling friends, and paid a larger portion of the rent. And now here I was at 30 begging for pints from the same people.

My starting salary couldn’t sustain my 30-year-old tastes. I could no longer dine in a restaurant with small plates and tasteful lighting; I couldn’t get into an Uber when I found myself at the other end of London at 3am. No, it was two night buses and a 20 minute walk for me. It was like eating shavings off other people’s plates as I listened to them talk about their promotions, how after years of hard work they finally saved enough money to buy a house.

And yet, it seems, I am not alone. Thanks to the covid Pandemic, more people than ever are considering a career change. But during 60 percent of UK workers wanted to learn a new skill or move to a new department, with just one in ten considering a complete job change. and 46 percent of them indicated a salary increase as their main motivation. Clearly it wasn’t mine.

For me, it went deeper than just the pandemic. The narrative around work, at least in my experience, was that everyone hated their job. It was normal to hate your job. But I began to wonder: was this necessary? Why had I persuaded myself that my dice had already been cast? Why did I think the career choice I made after graduation would be the last I would ever make?

While it’s somewhat incongruous to attend training sessions alongside a group of 22-year-olds, I’ve found that there are advantages to starting a new career at that age. I’m not afraid to stand up for myself at work or to volunteer for a project I might have been passed over for. I speak out in meetings; I have opinions on matters that my six months in the industry suggest I shouldn’t have an opinion on. My stress management is far superior compared to before. I sent a stack of books to France without a customs form (thanks Brexit)? Possibly. Did I do it more than once? Certainly. But was it the end of the world? No it was not.

Work issues that would have made me cry in the toilet at the age of 23 now only send me for a brisk walk around the block before I get back to my desk and get on with it. And while I’m behind in my career compared to everyone around me, I know I’ll make it eventually – it’ll just take a little bit longer.

There is no amount of money I would trade for going to work excited in the morning. Even if I have to take two buses to get there.