The popular Hyundai SUV bursts into flames in a family’s garage, nearly setting the house on fire – shocking images show the extent of the blaze

A single mother recalls the terrifying moment her car caught fire in her garage and how she fought the fire with a garden hose until firefighters arrived.

Anne-Maree Johnston was just yards away in the kitchen of her Port Macquarie home on the NSW Mid North Coast having lunch with her daughter when her 2014 model Hyundai ix35 Trophy Auto AWD suddenly caught fire.

She is one of dozens of Hyundai owners who have taken further action and sought advice regarding their vehicles catching fire due to engine failure.

Ms Johnston has shared footage and photos of her badly damaged garage and the burnt out wreck of her car which could not be salvaged.

The extent of the fire could have been much worse.

Ms Johnston was minutes from losing her entire two-story home before firefighters arrived just in time. 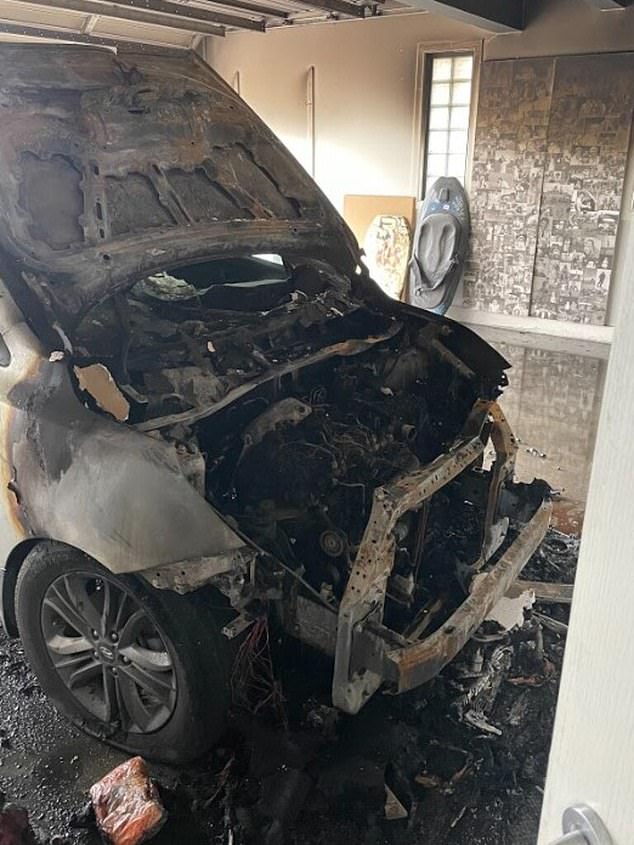 Mrs Johnston and her two children could have been trapped upstairs if the car had been set on fire at night while they slept.

“Either I got in there with a garden hose to save the house or we lost the house,” she said news.com.au.

“And they said I couldn’t have held it back for another five minutes. Five minutes later and it would have just been a fireball.’

More than a year after the harrowing ordeal, Ms Johnston claims she was “spooked” by Hyundai despite numerous calls and emails demanding answers.

The car has always been serviced on time at a local dealer since Mrs Johnston brought the 2014 model brand new.

She says she’s also suffered from ongoing health issues since the fire.

“It’s not just about losing a car and Hyundai needs to understand that, losing a car was the easiest part. It was the trauma that comes with it.’ 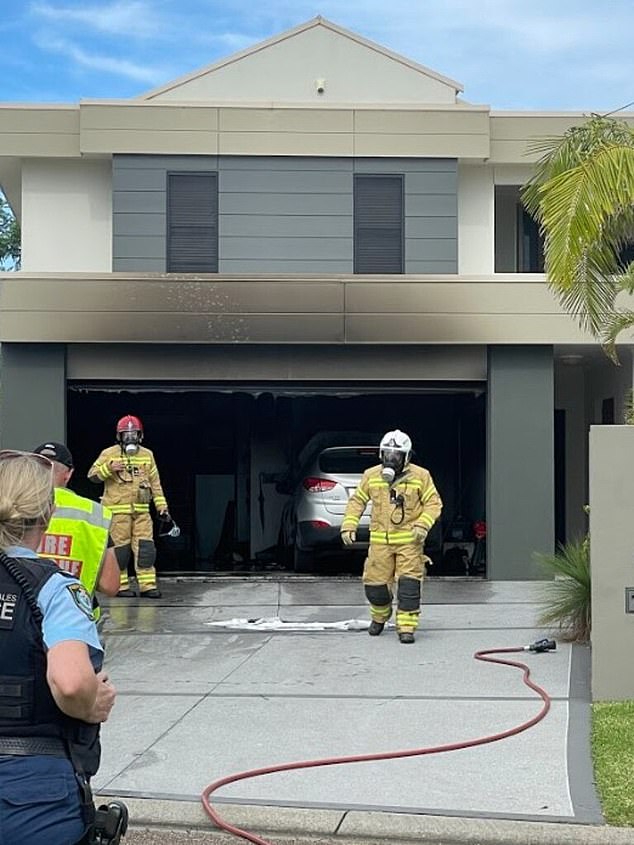 Ms. Johnston is one of 28 Hyundai owners who have enlisted the help of Handle My Complaint, a service dedicated to resolving consumer complaints.

Handle My Complaint founder Jo Ucukalo has since written to the Australian Competition and Consumer Commission, urging the regulator to intervene.

Over the past 10 years, the free service has resolved more than 12,000 complaints from more than 130 organizations and saved Australian consumers $5.35 million.

Ms Ucukalo also urged other Hyundai owners who have had similar experiences to come forward.

Of the 28 Hyundai owners who have contacted her in the past 12 months, all but two of the complaints relate to engine faults. 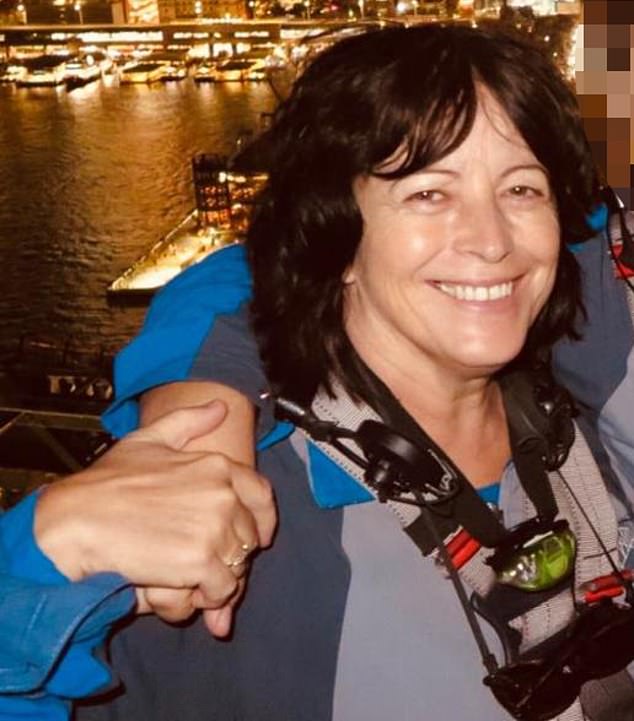