A man and woman have been arrested in Margate on suspicion of murder after a woman was fatally stabbed in a house in the early hours of this morning.

Police and paramedics were called to an address in the seaside town of Kent where they found the victim with serious stab wounds and non-life-threatening injuries.

The woman, who was in her 30s, was immediately taken to hospital by ambulance but unfortunately was pronounced dead soon after her arrival.

Police in Kent opened a murder investigation and arrested a man in his 30s and a woman in his 20s at the scene on suspicion of murder.

The woman was further arrested on suspicion of aiding and abetting a perpetrator. Police said the parties knew each other. 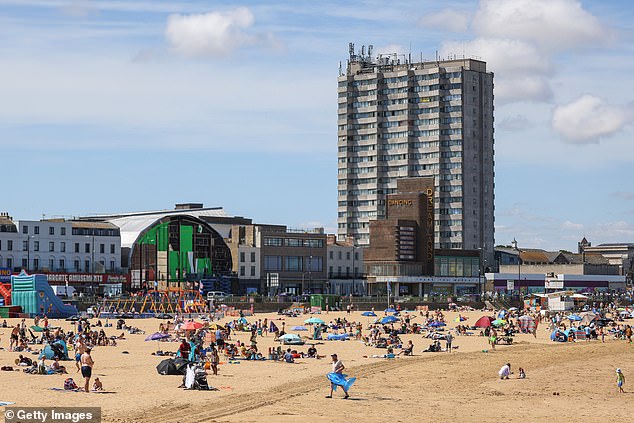 A man and woman have been arrested in Margate, Kent (pictured) on suspicion of murder after a woman was fatally stabbed in a house in the early hours of this morning

The alarm was raised just after 3am with a 999 call for an ambulance. Police were also contacted and quickly arrived at the scene in Elfrieda Close, Margate.

“Witnesses are being sought after officers made two arrests in connection with the murder of a woman in Margate,” the spokesman said.

“Police were called around 3.10am on Saturday 16 July 2022 to a report that a woman had been assaulted on private property in Elfrieda Close.

“Officials visited the Southeast Coast Emergency Medical Services address and the victim, a woman in her 30s, was found with injuries consistent with stab wounds. She was later pronounced dead at a local hospital. 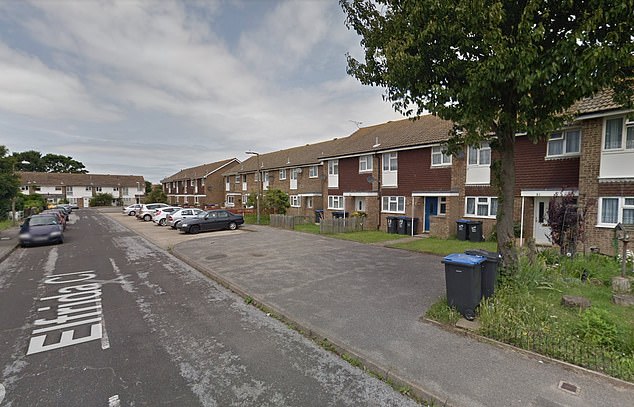 Police were called just after 3am and quickly got to the scene at Elfrieda Close (pictured) in Margate, Kent, where they found a woman with fatal stab wounds

“Both remain in custody while investigations into the crime scene continue. It is believed that the victim and the suspects knew each other.

“Officials have already spoken to several potential witnesses but believe there are several individuals who have important information and have yet to be contacted.

“Anyone with information that can help, including eyewitnesses and anyone with private CCTV or dashcam footage recorded in the area is urged to contact Kent Police. You can also contact Crimestoppers anonymously on 0800 555 111 or using the online form on their website here.’