A young Australian jihadi bride who fled IS while pregnant, was horrified to realize she had been returned to the extremist group in a prisoner exchange – just days after giving birth.

Nesrine Zahab was a 21-year-old student when she left Sydney Slipped away from a family vacation in Lebanon in 2014 to help refugees on the Turkish side of the Syrian border.

She ended up inside Syriahowever, insists that she had no intention of invading the war-torn nation and accidentally ended up there.

‘Who enters a war zone?’ She previously told ABC’s Four Corners amid claims she knows what she’s getting into.

Ms Zahab eventually married Islamic State fighter Ahmed Merhi, who was also from Sydney, but in 2017 she was pregnant with their son and desperate to escape the war-torn nation. 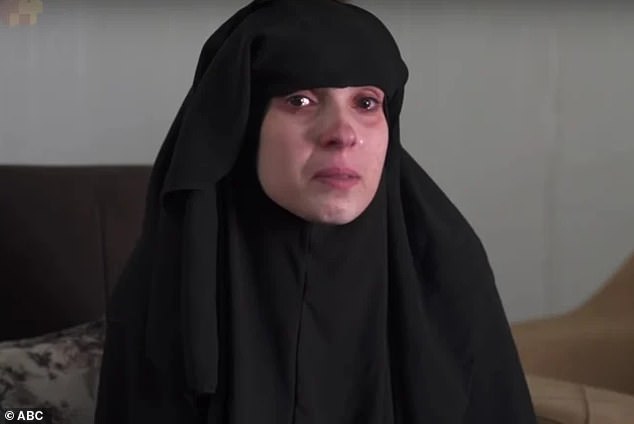 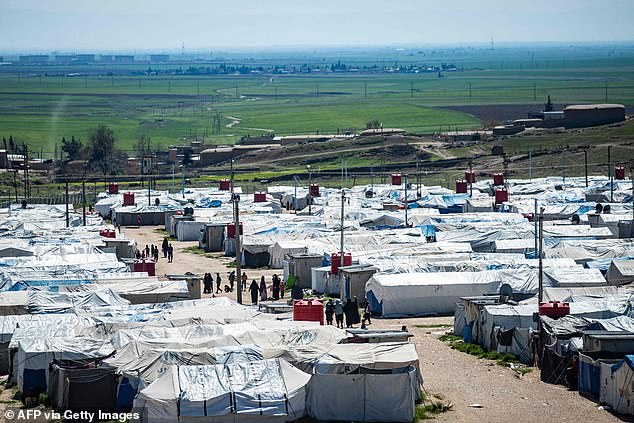 She was taken to al-Roj (pictured) and eventually gave birth to her son. She is still there today

She wanted to give birth safely, preferably in an Australian hospital, The Australian reported on Saturday.

However, it didn’t work out that way.

The expectant mother and Merhi were both captured trying to flee Syria. He is still in a Baghdad prison after being captured by Kurdish forces and transferred to Iraq.

She surrendered herself to the Kurds and was taken to al-Hol – a detention center for the wives and children of ISIS fighters – before being taken to another camp, al-Roj, 10 days later.

She thought she was free to return to Australia – she declared her citizenship to the camp administration and told her family where she was.

In April 2018, when her son was 29 days old, Ms Zahab was told to pack her bags because her father was meeting her in Turkey. 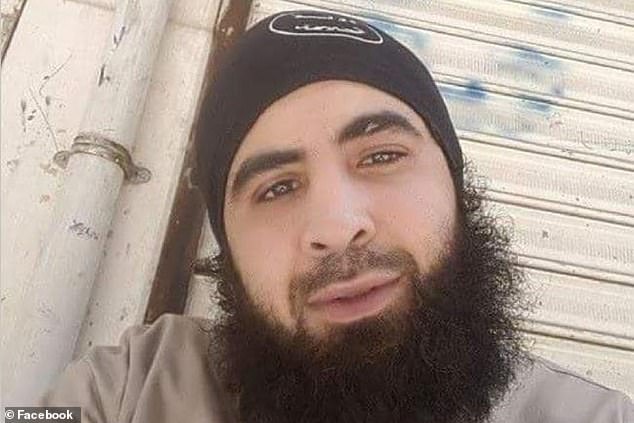 She was told he would take her back to Australia.

“I was ecstatic, I was so excited,” she told The Australian.

“I noticed that there were people on the buses, mostly Turks. So I’m like, “OK, that’s real, I’m actually going.”

But that didn’t happen.

Instead, Ms Zahab was taken to a remote mountain in the desert and returned to ISIS fighters as part of a prisoner exchange for Kurdish prisoners.

“What happened was that I was apparently the first prisoner exchange group. Everyone after that was actually asked for their permission, but I think we were like the test class. They tested with us and nobody really asked,” she said.

When she got back to the camp, ISIS commanders were furious with her for managing to escape – they didn’t care that her only motivation was to give birth safely. 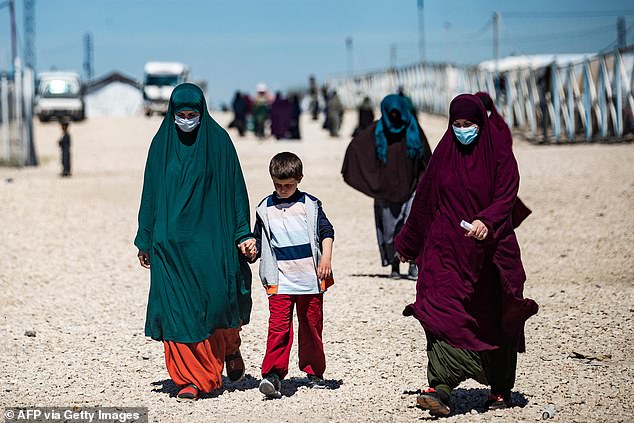 She eventually found some of her husband’s friends who helped her locate other family members at the camp – but she was closely watched by guards who threatened to take her son away.

Ms Zahab then found Mariam Dabboussy who was married to Ms Zahab’s cousin Khaled Zahab and was in a similar situation and they decided to attempt an escape.

The women wanted to find an Australian consulate but there was none in Syria so they had to try to make it to Turkey.

They were caught each time and eventually, after ISIS was driven out of the area, turned themselves in again to Kurdish forces and ended up back in al-Roj.

Ms Zahab has been trying to return to Sydney for four years – her son Abdul, now four, proudly tells everyone he’s Australian, their bags are packed and she said she poses no threat to the community.

She said she is ready to return home and give her son the life he deserves.