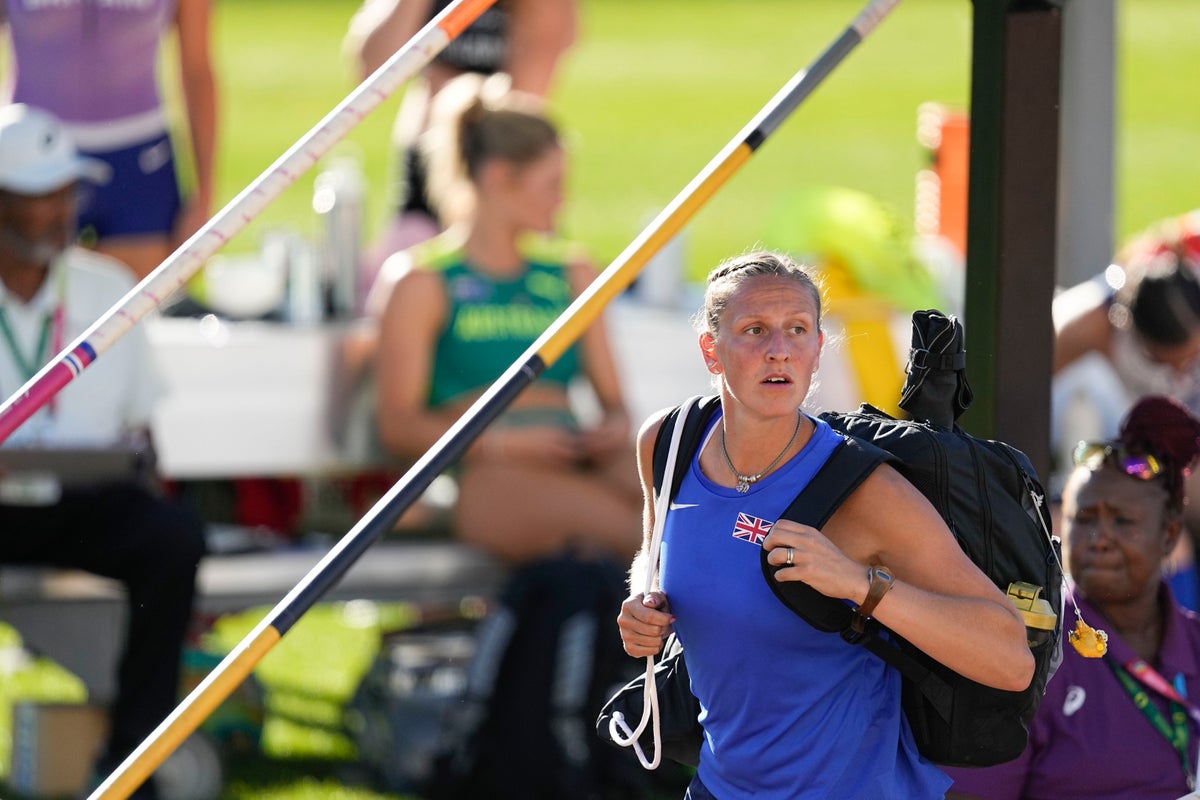 The 30-year-old, who won pole vault bronze at last year’s Olympics, snagged her pole in her final practice jump on Friday Eugene and had to retire injured.

It broke as she put it in the box and Bradshaw awkwardly landed on her neck while also injuring her arm, back and hamstring.

Bradshaw quit with a view to this summer’s Commonwealth Games and European Championships as her hopes of a first World Championship medal ended on day one.

She said: “I was absolutely disappointed, I was heartbroken, I cried in the box and sobbed. It was a massive, massive shock. I felt really good in the three weeks that came here.

“It’s the first time in my career that something like this has happened, so it’s a great time for it. I hope it never happens again.

“It’s just really, really, really unfortunate timing, but I’ve had worse. I still have the commies and the Euro. I’ve had a preliminary medical and it’s nothing too serious.

“I’ll get more checks tomorrow and hope it’s nothing bad and I’ll come back for commies and euros. It feels out of my control. This year has been a challenge and it’s just one more thing for me to negotiate over.

“There was no way I could have known that was going to happen. It’s such a crazy accident. It’s just one of those things that absolutely sucks

“It’s been a difficult season and a lot of things haven’t gone the way I wanted, but the last three weeks have been great. I thought I could have cleaned 4.50/60 in qualifiers today and then fought for medals in the finals.

“I’m at the point in my career now where I can’t put myself in that position and I won’t take any chances if I’m not fighting for medals. That’s the decision I made.”

Coach Scott Simpson added: “I don’t know if there are words to describe it. I was a bit shocked, it surprised me, you never expect a pole to explode like that. My immediate reaction was, ‘Is Holly okay?’

“I was concerned that she had done something really, really bad and I’m just grateful she wasn’t hurt more seriously.”