A glamorous PR guru has revealed how she went from living in one of Australia’s most exclusive suburbs to sleeping in her car.

Glen-Marie Frost, 73, told a NSW parliamentary inquiry on Monday that she is a living example of how homelessness can happen to anyone.

The manager once ran an international PR company and had a job as head of communications for them Sydney Olympic Games and lived in a sprawling mansion on Bellevue Hill, in the city’s exclusive eastern suburbs.

However, her glamorous lifestyle came to an abrupt end when the savvy businesswoman was left with little assets, money or a place to live following a divorce. 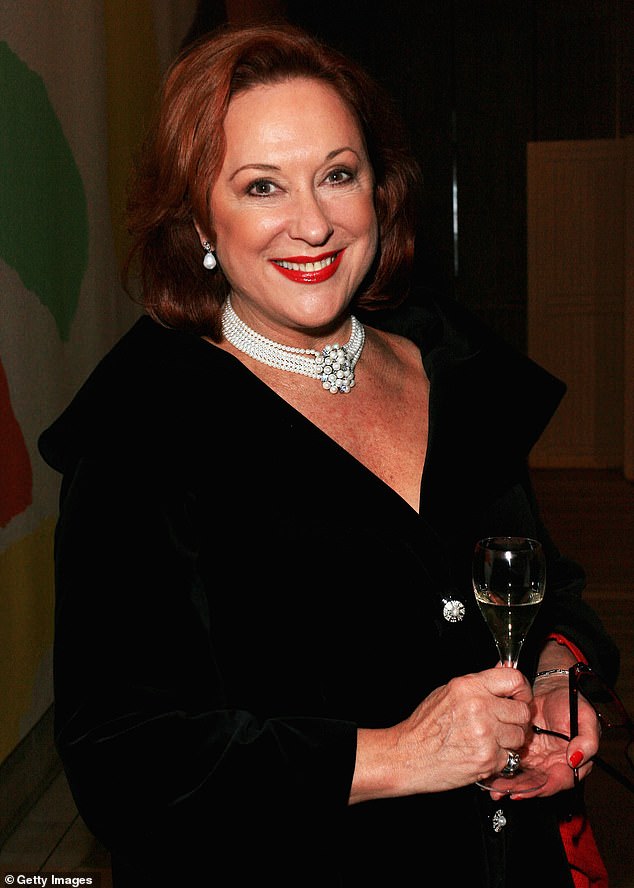 Glen-Marie Frost, 73, (pictured) told a NSW parliamentary inquiry on Monday she was a living example of how homelessness can happen to anyone 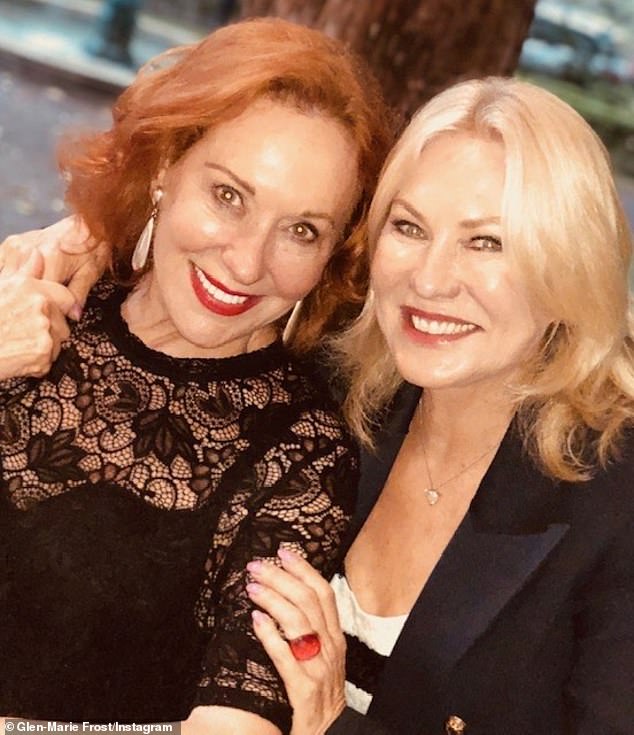 Mrs Frost (pictured with Kerri-Anne Kennerley) realized too late that her former partner, a wealthy property manager, had plunged the family into debt in the 1980s

Ms Frost realized too late that her former partner, a wealthy property manager, had plunged the family into debt in the 1980s, leaving her little to her name.

She then became unwell and was forced to shut down her executive coaching business, with mounting debt leading to her being homeless at age 64.

Ms Frost told the inquest that she now lives in council housing in the inner-city suburb of Wolloomolloo and is on a pension.

Although she now has a roof over her head and a steady income thanks to her pension, the former executive said it took her years to find her feet.

She was forced to sleep in her car when she could no longer stay with friends.

“I was too tired to call the next person,” Ms Frost said.

“The thing about staying with friends is you don’t know when you’ve overstepped your welcome.” 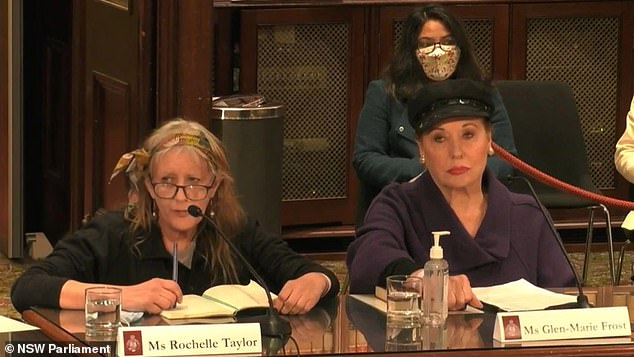 She told the inquiry that since she published her story more than two years ago, dozens of women have contacted her 24 hours a day, seven days a week.

The women, some of whom were former journalists at major media outlets, could understand how the PR guru’s life had suddenly spiraled out of control.

“Becoming homeless … has no discrimination,” she said. “Most of these women came from a suburban, normal lifestyle.”

She explained she had come from a time when there was no pension, leaving her little to fall back on after being forced to shut down her company.

Ms Frost told the inquiry that many women affected by homelessness are not confident about disclosing their situation to friends and family. 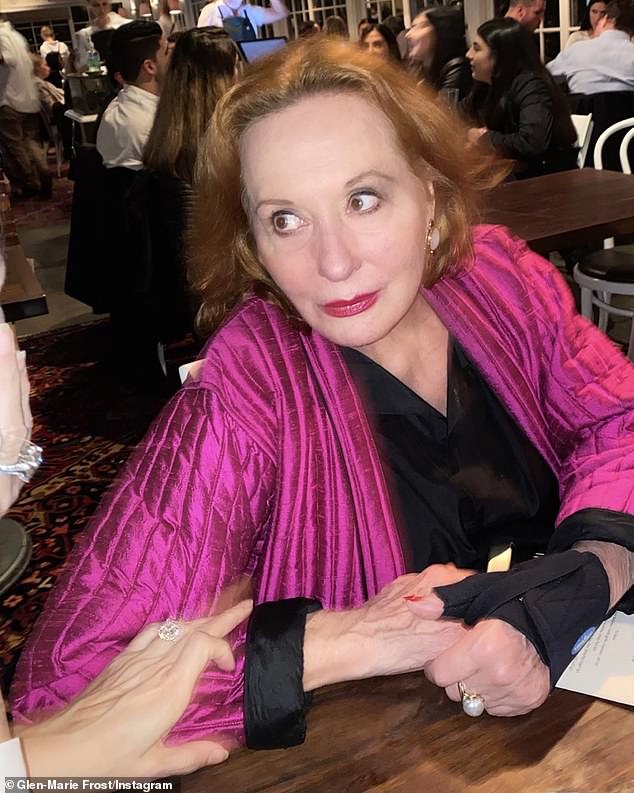 “Becoming homeless … has no discrimination,” Ms Frost told the inquest Monday. “Most of these women came from a suburban, normal lifestyle”

The Inquiry into Homelessness Among Elderly People also heard from Bee Teh, who was recovering from cancer when she was left without a place to stay.

After couch surfing with the family, she finally overstepped her welcome when her sister-in-law told her she had to go.

Ms Teh said she was struggling to find rented accommodation, had no job or savings and was forced to sleep in the Campbelltown Hospital car park before seeking help. 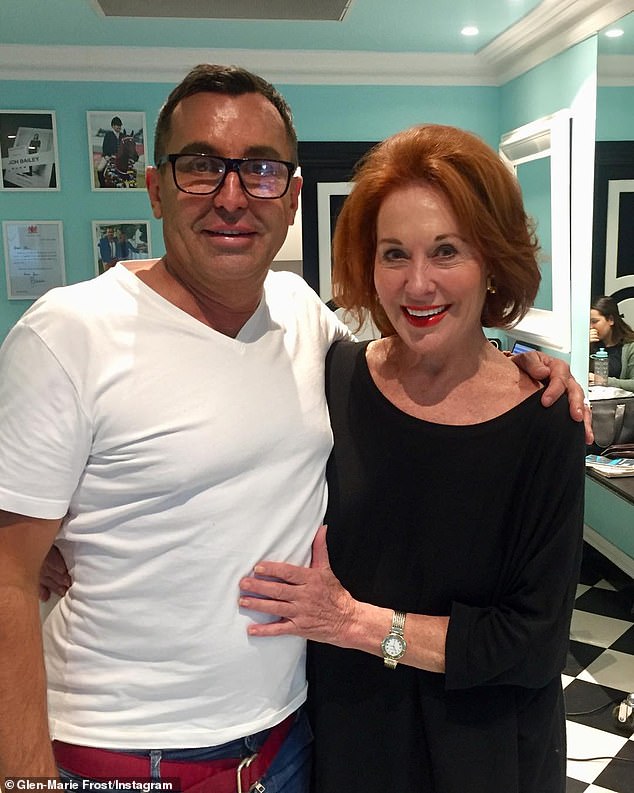 She eventually secured permanent housing in Sydney’s inner west and landed a job at the University of Sydney.

“Having a permanent home or permanent residence is very restful,” said Ms. Teh.

“I just hope there are fewer homeless people out there because I think of them every rainy day or storm.”

Trina Jones, CEO of Homelessness NSW, said the state is in crisis and social housing policies must be viewed as an essential service.

“Not an afterthought, but an investment that we are firmly committed to to meet current and future demand,” Ms Jones told the inquiry.